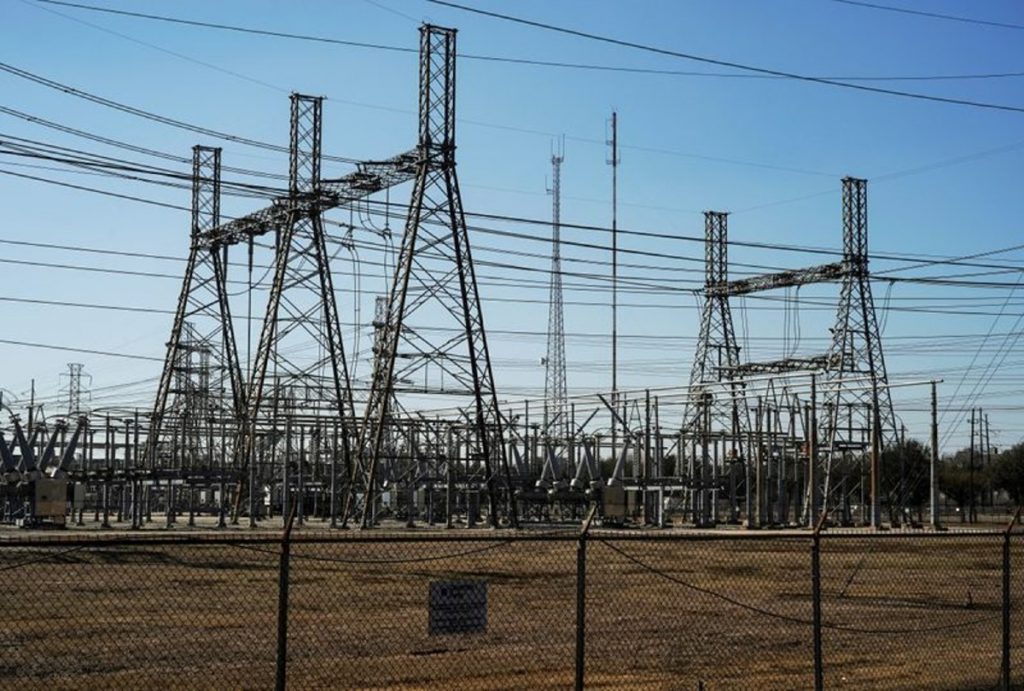 Nov 18 (Reuters) – The Texas electric grid could suffer a massive shortfall in generating capacity in a winter deep freeze, potentially triggering outages similar to those in February, according to a report on Thursday by an electric reliability authority.

The assessment by the North American Electric Reliability Corp (NERC), a nonprofit regulatory authority, comes as Texas lawmakers and regulators continue to investigate ways to bolster the grid to avert a repeat of last winter’s blackouts, which left 4.5 million customers without power in a deep freeze that killed more than 200 people.

In normal winter conditions, the anticipated reserve margin – a cushion of extra capacity versus demand – is comfortable at nearly 42% for the Electric Reliability Council of Texas (ERCOT), the grid operator for about 90% of the state.

But if severe frigid weather hits, it could disrupt pipeline natural gas supplies and power stations, leaving a capacity deficit as high as 37%, NERC said.

The Texas grid is mostly isolated from other U.S. grids, with a limited ability to import electricity when a local shortfall materializes. ERCOT also operates the only major U.S. grid that does not have a capacity market – a system that provides payments to operators to be on standby to supply power during severe weather events.

ERCOT said in a statement that it had made significant progress since last winter. “The electric grid will be able to perform significantly better this coming winter than in the past,” it said.

U.S. natgas rose 3% ahead of storage report on near record LNG exports