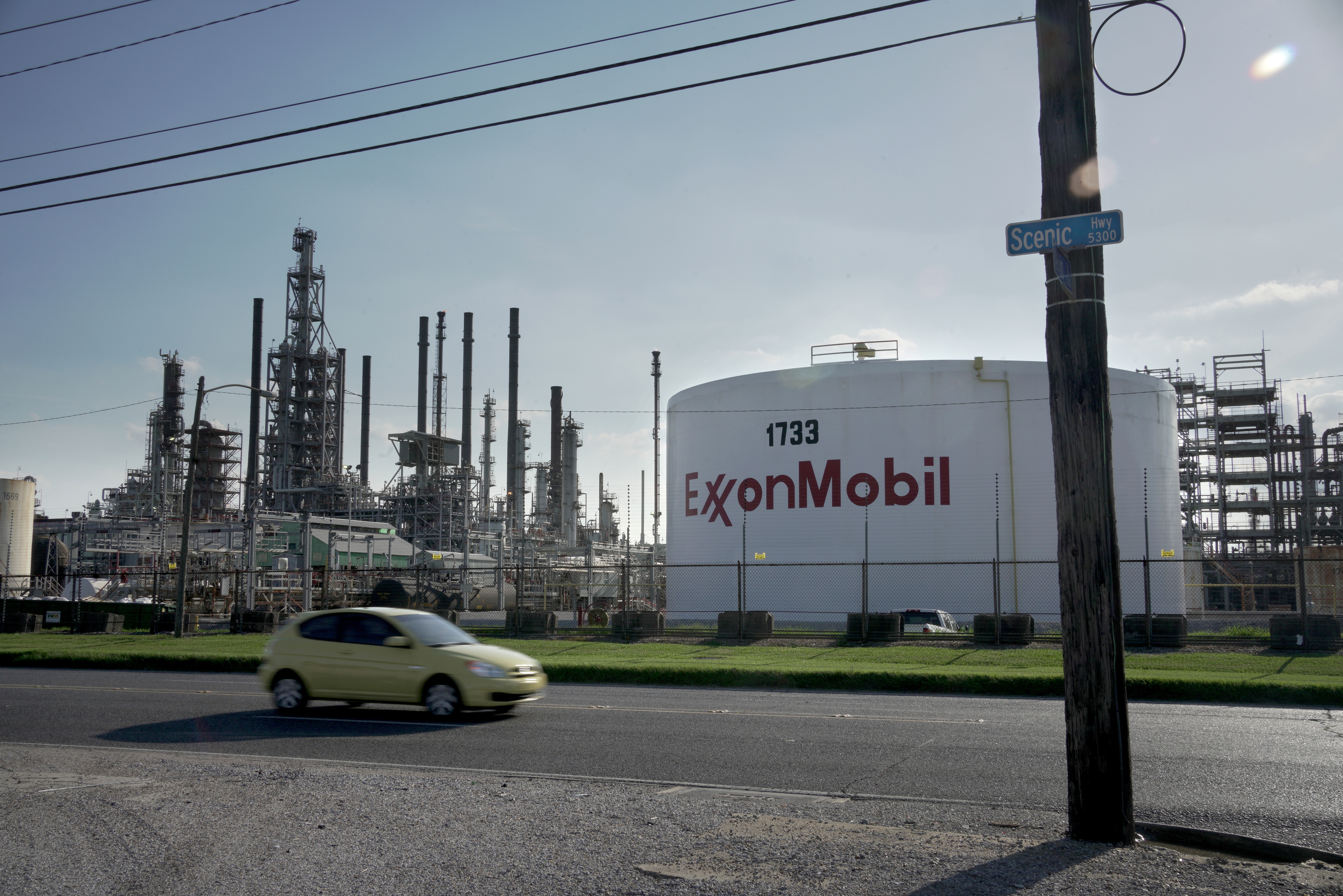 HOUSTON, Sept 23 (Reuters) – U.S. oil refiners hunting to replace crude lost after a storm hit the U.S. Gulf of Mexico last month have been turning to Iraqi and Canadian oil, while Asian buyers have been pursuing Middle Eastern and Russian grades, analysts and traders said.

Royal Dutch Shell (RDSa.L), the largest producer in the U.S. Gulf of Mexico, this week said damage from Hurricane Ida to an offshore transfer facility will limit Mars sour crude supplies into early next year. The grade is used heavily by U.S. Gulf refiners and companies in South Korea and China, the top two export destinations for Mars.

The United States generally exports more than 3 million barrels per day (bpd) of oil, most from the U.S. Gulf Coast. With overall fuel demand rebounding to pre-pandemic levels, refiners will need to make up for the Mars shut-ins.

The loss of up to 250,000 bpd has some U.S. refiners seeking replacements for fourth-quarter delivery, especially Iraq’s Basra crude, traders said. Others received supplies of sour crude from U.S. storehouses.

Basra crude has come to the fore during past disruptions. In 2019, when U.S. sanctions on Venezuela cut off heavy crude grades to Gulf refiners, Iraq rapidly boosted cargoes. Canadian heavy-oil suppliers also benefited.

“Refiners that needed to specifically replace Mars barrels requested sour crude from the SPR. Many others are buying extra cargoes of Basra for October delivery, whose prices were very convenient as sour crudes in general are under pressure,” a U.S. Gulf crude trader said.

Earlier this month, Mars crude traded as high as a $1.50 premium over U.S. benchmark West Texas Intermediate (WTI) but on Wednesday it was offered at a $2.25-per-barrel discount , returning to pre-storm levels. Most of the nine U.S. refineries that halted output during Ida have returned to production.

Refiner Marathon Petroleum (MPC.N)has bought Basra for October loading, one trader said. Suezmax tanker Jag Leena is provisionally booked to load 1 million barrels of Basra Light crude on Oct. 10 for the United States, data on Refinitiv Eikon showed, although it was not immediately clear which company chartered the ship.

Of the up to 250,000 bpd of lost Mars crude production, about 80,000 bpd typically are sent to Asian refineries, according to cargo tracking firm Vortexa.

Before Hurricane Ida hit, China’s Unipec and South Korean refiners had boosted Mars crude purchases to take advantage of favorable prices but faced some cancellations. However, they were able to replace the supplies with crude from the Middle East and Russia, traders said. read more

“All types of medium sour crude can replace Mars such as Oman, Urals and Basra, depending on refinery configuration,” a trader with a Chinese firm said.

South Korea’s second largest refiner, GS Caltex Corp, had a Mars cargo cancelled that had been set to arrive in late November, and the company has not yet looked for replacement crude in the spot market, according to traders.

Unipec’s parent, Sinopec, and GS Caltex did not reply to requests for comment.