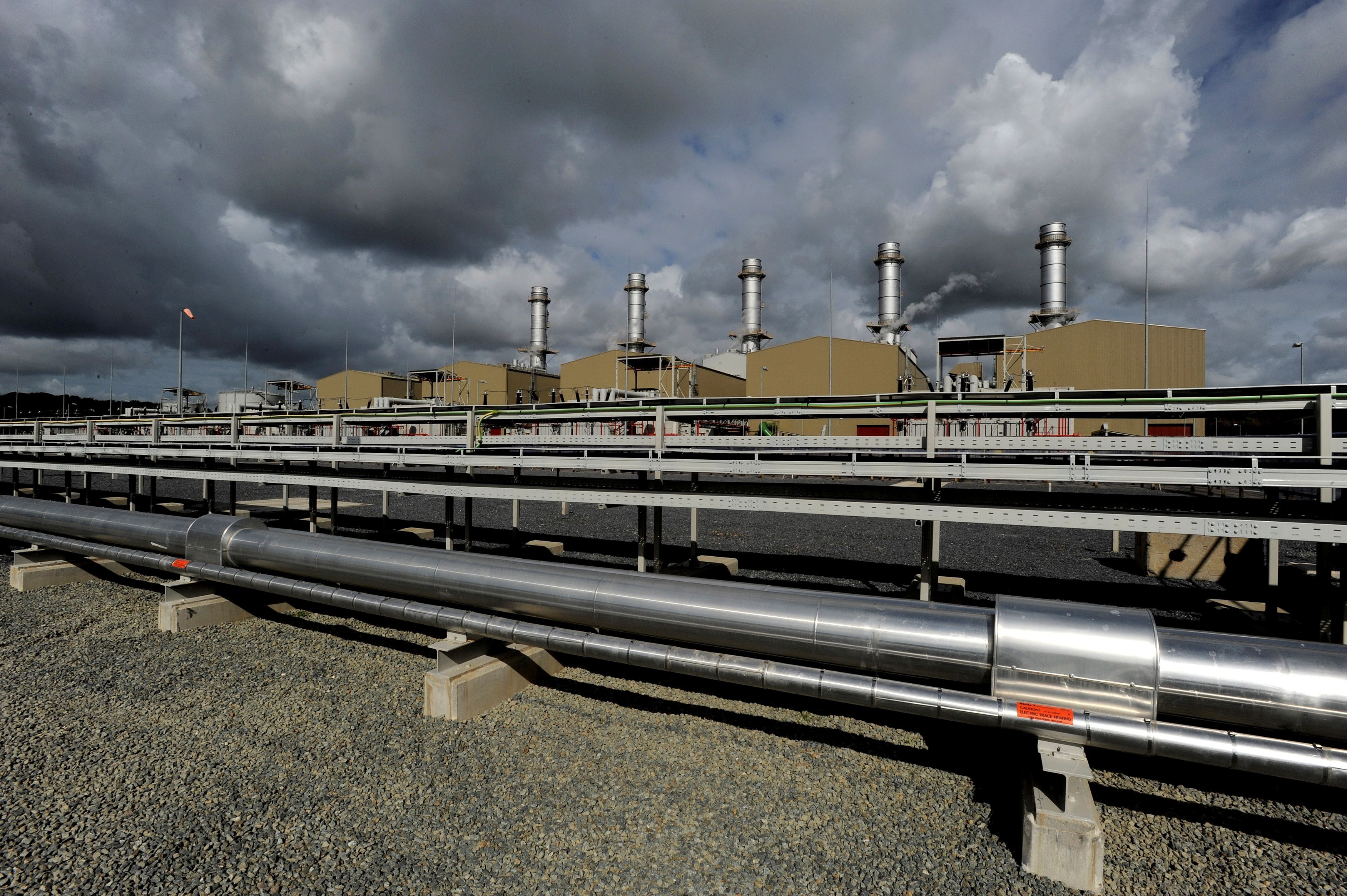 LONDON, Sept 23 (Reuters) – Record natural gas prices across Europe signal the urgent need to reduce consumption and build inventories to lower the risk of supplies running out this winter.

But governments have begun to intervene to limit price rises and guarantee supply for politically sensitive groups of consumers, which threatens to frustrate the adjustment process.

Unless prices are allowed to rise to encourage customers to reduce their gas use, or governments find other ways to cut consumption, there is a risk gas supplies will become critically low.

Letting prices rise moderately now could prevent much more severe price increases later if supplies begin to run out, leading to a much worse energy crisis later in the year or early 2022.

Price rises are politically difficult but they will be economically essential if gas and electricity supplies are to remain secure throughout the coming winter (https://tmsnrt.rs/3o0zBVn).

Europe’s natural gas storage sites are around 72.4% full compared with a pre-pandemic five-year seasonal average of 85.5%, according to data from Gas Infrastructure Europe.

Storage has increased from a recent low of just 28.9% in mid-April, but inventories are not rising fast enough to eliminate the storage deficit compared with previous years.

Gas stocks need to rise much faster and for longer to rebuild storage to comfortable levels ahead of the peak winter heating season from November through March.

Hope is not a policy. Production and imports probably cannot be increased much in the short term. Reducing consumption is therefore the best available strategy.

Most gas is used for heating homes and other buildings, combustion in power generation, and by a variety of energy-intensive industrial users.

Britain and the rest of Europe are already bracing for shortages of fertiliser and carbon dioxide as high gas prices put production of ammonia at risk.

Increasing prices and reducing consumption by generators would require a reversion to more coal and could leave electricity supplies uncomfortably short.

Britain has limited capacity to ramp up coal-fired generation, given the closure of many power plants in recent years, but other European countries could boost coal combustion to reduce the pressure on gas stocks.

Increasing prices and reducing consumption by residential users, small businesses and other commercial premises is among the most politically sensitive options since it risks alienating voters.

But the more governments try to shield one group of users by limiting the increase in prices experienced by them, the bigger the reductions needed elsewhere.

In Britain, residential customers accounted for around 34% of gas consumption in 2019, the last year before the pandemic, according to data from the Department for Business, Energy and Industrial Strategy.

The next largest consumers were electricity generators (32%) and industrial users (12%), with smaller amounts attributable to other customer classes (“Digest of U.K. Energy Statistics”, BEIS, 2021).

The proportions vary in other countries, depending on local heating systems and the power generation mix, with some countries having much more coal-fired, nuclear and hydro-generation.

In Britain and some other countries, residential and commercial customers probably have the greatest scope to reduce gas consumption by turning down their heating this winter, followed by electricity generators, where a reversion to coal is possible.

The broader the spread of the reductions, the less severe they will need to be for individual users.

The more governments try to shield particular favoured groups of customers, by capping bills, granting rebates, or cutting energy taxes, the more they are likely to boost prices for other non-favoured customer classes.

For the same reason, the more national governments try to shield their own consumers from the rise in global gas prices, the more the burden of adjustment will be pushed onto consumers in other countries.

In the short term, there is a limited global supply of gas, that must be rationed. Protecting some consumer groups from the full force of rising prices will intensify the pressures on everyone else.

The smarter way to avoid energy crises: use less