Democrats Prep Carbon Tax Option to Pay for Their Spending 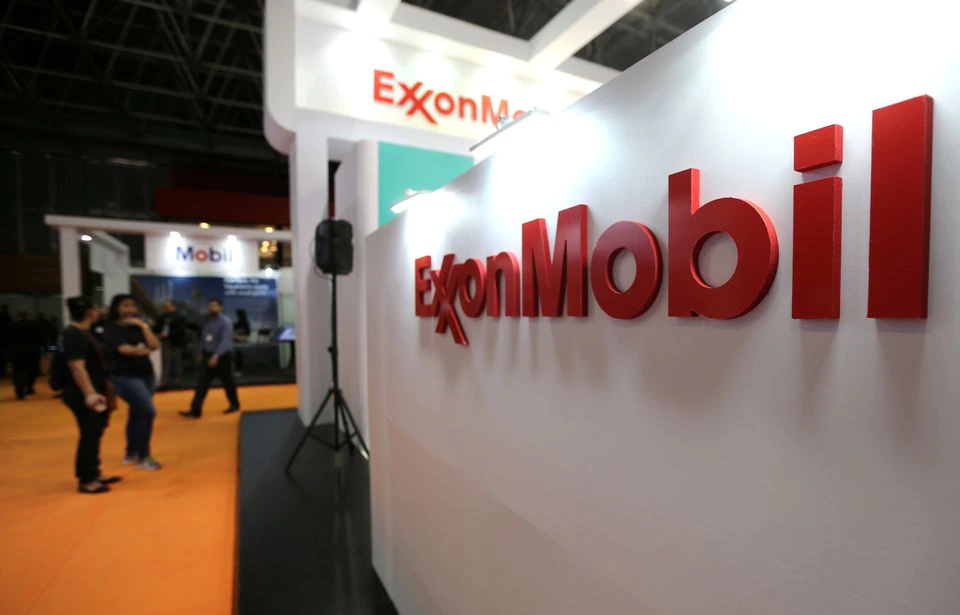 Aug 25 (Reuters) – Imperial Oil Ltd, one of Canada’s biggest oil producers and refiners, on Wednesday outlined a plan to process vegetable oil into renewable diesel at its 191,000-barrel-per-day Strathcona refinery.

The project, which still requires final approval, is part of majority-owner Exxon Mobil’s goal of producing more than 40,000 barrels per day of low-emissions fuels by 2025.

Calgary-based Imperial aims by 2024 to construct a hydrotreater and use fossil-fuel derived blue hydrogen to process feedstocks such as canola and soybean oils into 20,000 barrels per day (bpd) of renewable diesel, it said.

A decision to proceed will require government support and approvals, favorable market conditions and a determination of the project’s economic competitiveness, an official said. Imperial’s potential investment in the project was not disclosed.

Canada’s Clean Fuel Standard, which takes effect next year, is intended to spur investment in clean-energy technology and create a trading scheme that enables fuel suppliers that do not meet emissions reduction targets to buy credits generated from cleaner fuel producers.

“It enables faster and deeper decarbonization with a market driver so technologies can be developed more effectively,” said Andy Madden, vice president of strategy and planning for Exxon.

Imperial’s production process would capture and store underground about 500,000 metric tons of carbon dioxide each year, Exxon said in a statement.

If all renewable fuel projects were complete, U.S. renewable diesel production would total 330,000 bpd by the end of 2024, according to the U.S. Energy Information Administration, equal to about 7% of 2020 diesel output according to Reuters calculations.