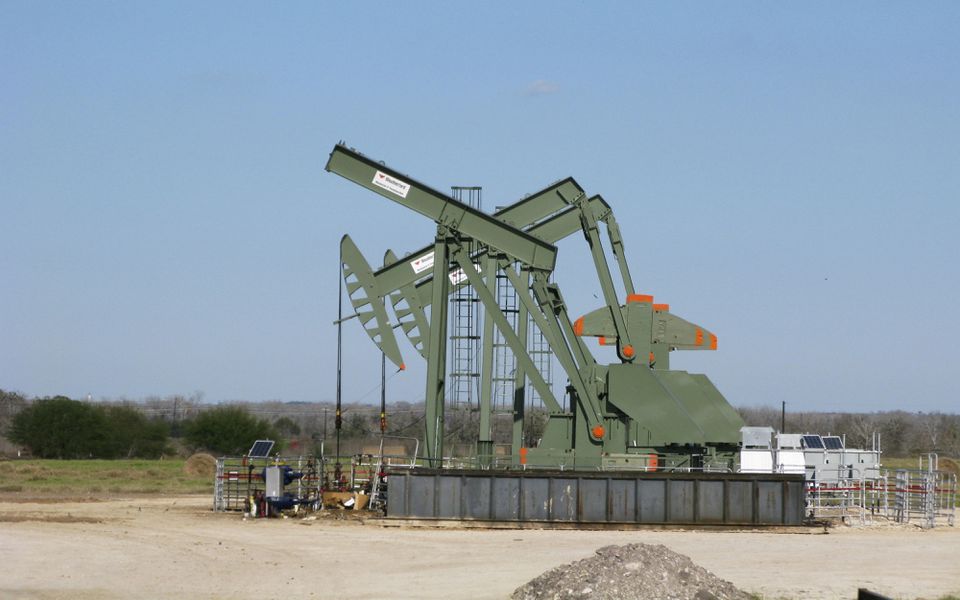 Crude inventories fell by 3 million barrels in the week to Aug. 20, slightly higher than analysts’ expectations in a Reuters poll for a 2.7 million-barrel drop. At 432.6 million barrels, crude stocks were at their lowest since January 2020.

“A tick higher in refinery runs and a tick lower in imports has yielded a third consecutive draw to crude inventories – dropping them to their lowest since late January 2020,” said Matt Smith, director of commodity research at ClipperData. “The inventory draw came despite a tick lower in refining activity on the U.S. Gulf Coast.”

Refinery crude runs rose by 66,000 barrels per day and refinery utilization rates rose by 0.2 percentage point to 92.4% of total capacity.

Both crude and gasoline prices gained after the report.

“This report is supportive of the market,” said Bob Yawger, director of energy futures at Mizuho in New York.

Gasoline demand is at a good level, heading into the end of the summer driving season, he said.

Distillate stockpiles, which include diesel and heating oil, rose by 0.6 million barrels to 138.46 million barrels, versus expectations for a 0.3 million-barrel drop, the EIA data showed.