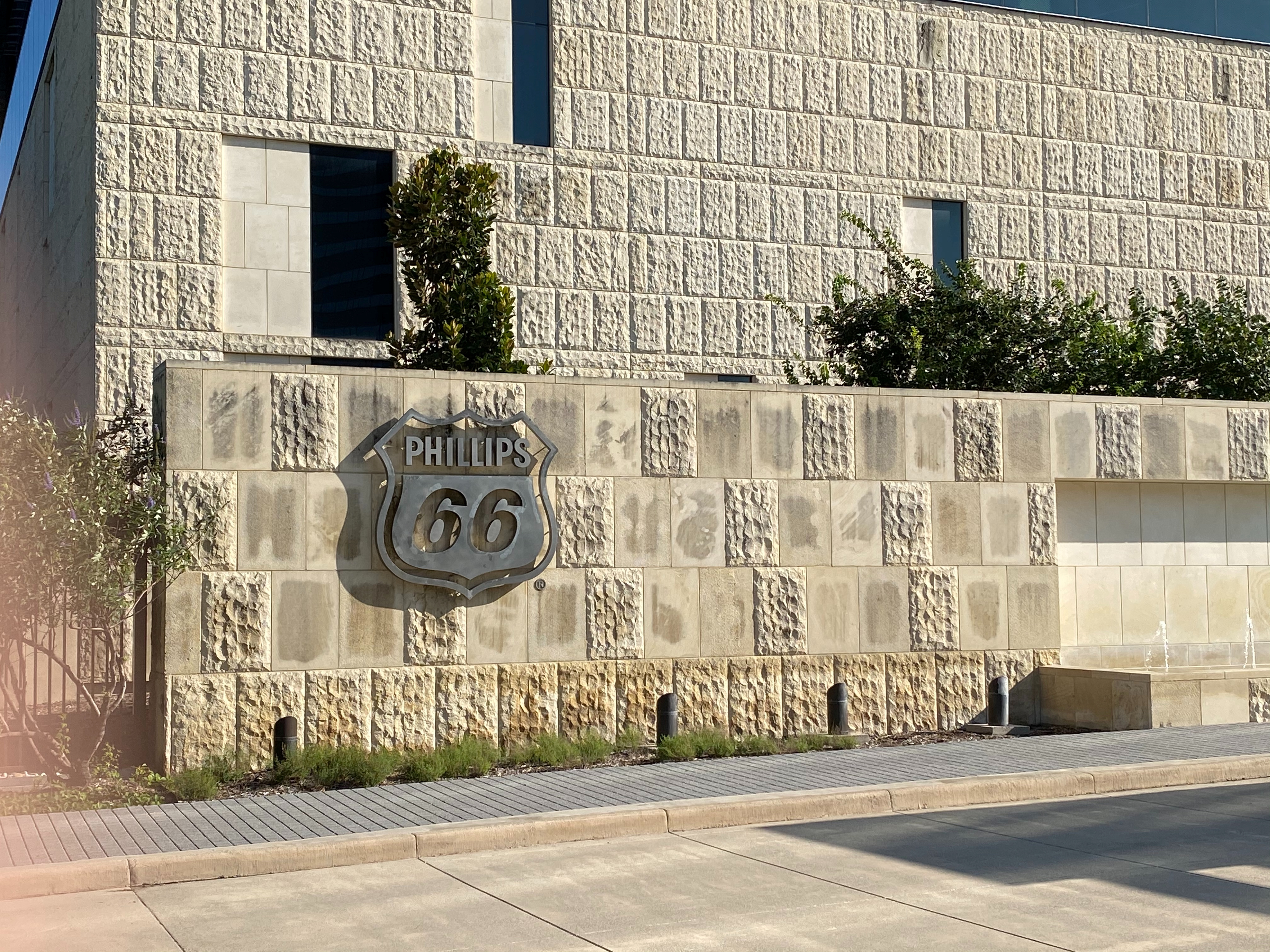 HOUSTON, Aug 24 (Reuters) – The fourth-largest U.S. refiner Phillips 66 (PSX.N) on Tuesday said it has put the smaller of its two Louisiana refineries up for sale amid continued losses and an uncertain future for motor fuels.

The company is holding talks with a potential buyer on the sale of its 255,600 barrel-per-day (bpd) Alliance refinery in Belle Chasse, Louisiana, according to two people familiar with the matter. The identity of the potential buyer could not immediately be learned.

U.S. refiners have closed or sold oil processing plants as the COVID-19 pandemic slashed demand for gasoline and jet fuel, generating losses for the industry.

Top automakers are accelerating their shift to electric vehicles, signaling tougher times ahead.

“The U.S. refining business in the future is going to be smaller, not bigger,” Chief Executive Officer Greg Garland said earlier this month while laying out Phillips 66’s plans to expand its supply of lower-carbon fuels and components for electric car batteries.

Garland predicted gasoline demand in the United States and Europe was at or near its peak. The Houston-based refiner posted a second-quarter profit on strong chemical demand, but work-from-home policies and sagging fuel margins left its refining business in the red.

Falling demand amid the pandemic has forced the closure of five U.S. refineries and cut oil processing capacity by 4.5% to 18.13 million barrels per day (bpd), according to the U.S. Energy Information Administration. read more

“We expect the marketing process to continue over the next several months,” said Phillips 66 spokesman Bernardo Fallas. “We will make an announcement at the appropriate time if and when an agreement has been reached with a buyer.”

The market for refineries has become active this year with Royal Dutch Shell (RDSa.L) agreeing to sell its controlling interest in a Texas refinery to Petroleos Mexicanos [RIC:RIC:PEMX.UL] and a Washington state refinery to HollyFrontier (HFC.N).

HollyFrontier agreed to pay $350 million for Shell’s 145,000-bpd Anacortes, Washington refinery plant and an additional amount for on-hand inventory when the sale closes later this year. HollyFrontier estimated the inventory will cost between $150 million and $180 million.

The price paid for the Anacortes refinery is consistent with what was being paid prior to the COVID-19 pandemic, which hit motor fuel demand hard in 2020, and would put the value of a refinery at about $2,400 a barrel.