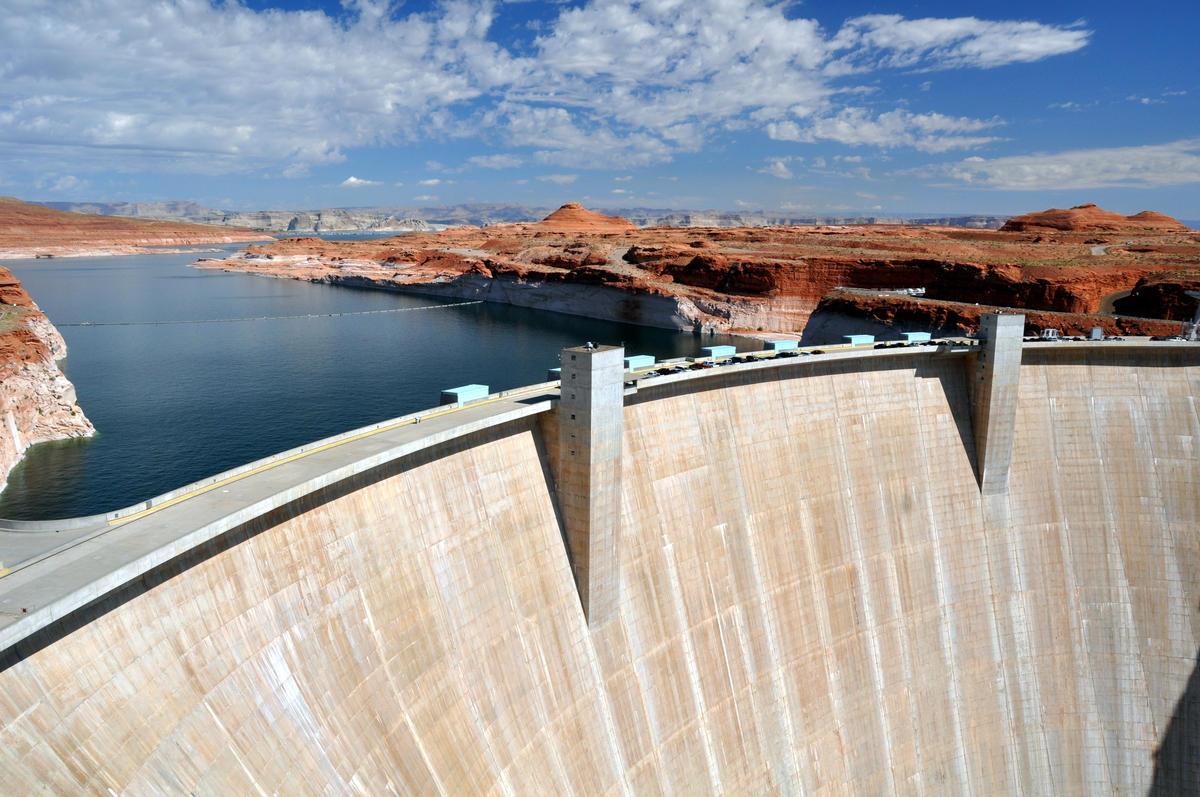 Water: we drink it, swim in it, and water our lawns with it. Across most of the world, we also use it to generate one of the cleanest sources of power – hydropower. But what happens when our access to reliable hydro literally evaporates?

Background: Hydro makes up about 60 percent of all electricity produced in Canada and 7 percent in the US.

What’s happening now: Conditions in the American Northwest can best be described as somewhere between hot, dry, and literally on fire. The obvious challenge is that hydro facilities don’t work very well without water.

California has already lost over 1 gigawatts of hydropower including the closure of one of its largest facilities due to persistent drought conditions. This is enough to roughly power 800,000 to 1.2 million homes.

Lake Mead, the reservoir that feeds the Hoover Dam, has reached less than 35 percent of its capacity. This means that Arizona, Nevada, and California will see more cuts to their water supply should the situation worsen.

Solutions: There are effectively two ways to manage a power shortfall: use less power—either by asking nicely or by mandating it—or find additional power generation elsewhere. With a potential 3.5 gigawatt shortfall on the horizon, the Governor of California has done a little bit of both.

As a result of climate change, some regions are losing access to reliable hydroelectricity. Backup sources of power are required, which are largely fossil fuel-based, further contributing to climate change. This means utility managers are once again stuck between trying to balance grid-reliability and environmental impact.

Zoom out: Every form of energy generation has its flaws. Solar needs sun, wind turbines need wind and hydro needs water. While some of these flaws are more obvious than others, this situation serves as another example of how important energy diversity is as we face increasingly unpredictable weather patterns.