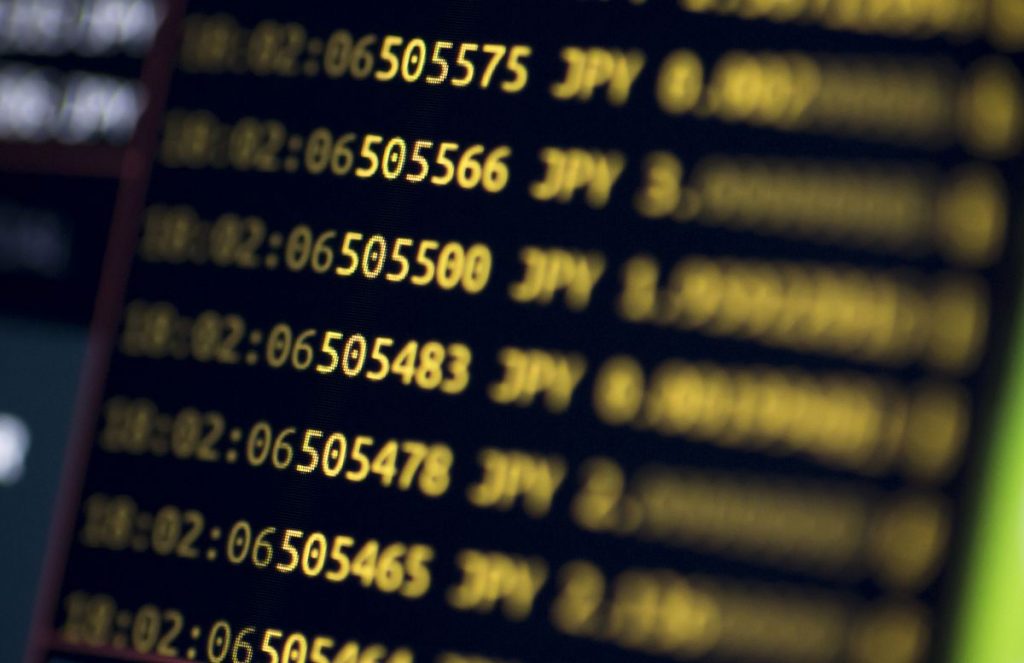 U.S. stocks were higher after an explosion rocked midtown Manhattan. The dollar fell and Treasuries rose.

In Europe, stocks struggled for direction ahead of week that will be heavily influenced by central bank decisions. Most European bonds rose and the euro climbed. Sterling slipped as some of the promises made to clinch a breakthrough Brexit deal last week started to fray. In Asia, the Nikkei 225 reclaimed a 26-year high.

Monetary policy takes center stage this week, with the Fed expected to raise interest rates at its meeting on Wednesday and the European Central Bank set to reveal details of plans to taper asset purchases on Thursday. The Bank of England and Swiss National Bank also meet. With the global economy heading into its strongest period since 2011, Wall Street economists are bracing investors for the biggest tightening in more than a decade.

“We have a pretty busy week here,” Ernie Cecilia, the chief investment officer at Bryn Mawr Trust Co., said by phone. “I don’t want to dismiss what’s going on in New York, that’s not my point, but it looks like until we know what’s involved, it looks like I’ll call it under control, whatever that might mean. We have a number of things this week. Further work on tax reform from a conference perspective and there will probably be issues that get leaked out as they try to reconcile the Senate and House bills. That will be key and whether or not there are any significant changes.”

Elsewhere, oil declined to around $57 a barrel as U.S. drillers expanded the crude rig count to a three-month high. Bitcoin futures began trading in Chicago and were at $17,910 as of 10:44 a.m. in New York.

Terminal customers can read more in our Markets Live blog.

Here are some of the key events scheduled for this week:

Fed policy makers on Wednesday are projected to raise the target range for their benchmark interest rate against a backdrop of continuing robust U.S. economic conditions, a vibrant labor market and forecasts for inflation to pick up. The European Central Bank, the Bank of England and the Swiss National Bank set monetary policy at their respective meetings on Thursday. Among top U.S. economic reports are consumer inflation on Wednesday and retail sales on Thursday. European lawmakers continue to debate Brexit and weigh moves on the next step, while North America Free Trade Agreement negotiators meet again.

And these are the main moves in markets: