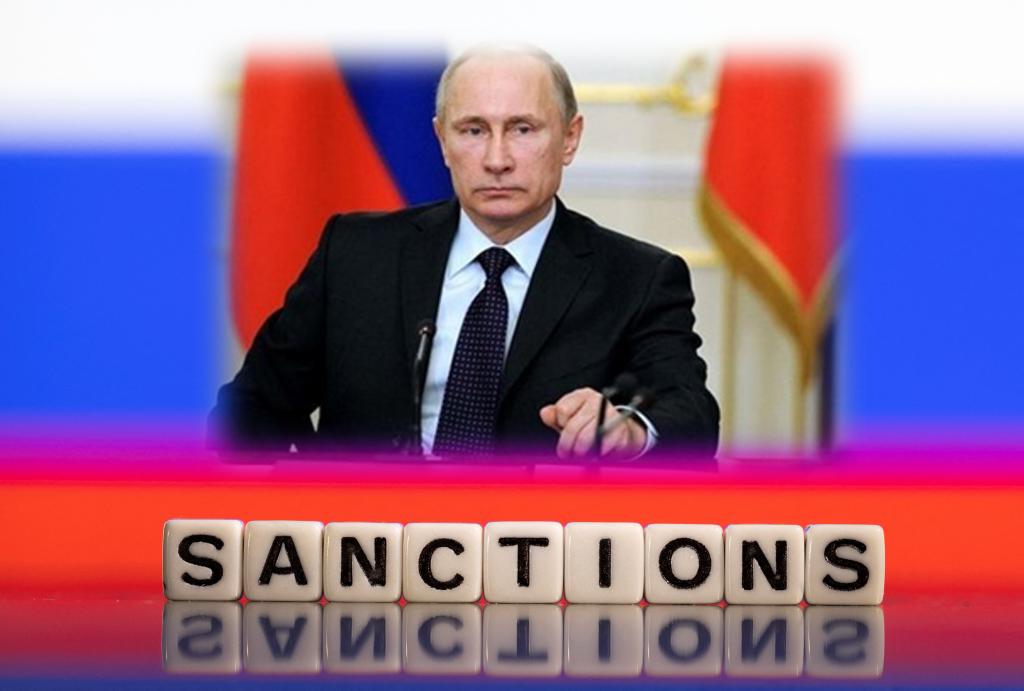 LONDON, March 4 (Reuters) – Britain will look to target Russia’s energy sector in future rounds of sanctions, a move the government has so far resisted amid warnings this could push up energy bills.

Since Russia’s Feb. 24 invasion of Ukraine, Britain has imposed a ban on Russia selling debt in its capital markets and targeted several Russian banks with sanctions, as well as companies like defence firm Rostec and airline Aeroflot.

“We’ve been very coordinated on sanctions, we’ve shown huge unity. It’s having a big effect in Russia, but we now need to do more,” Liz Truss, Britain’s foreign minister, said during a visit to Brussels for a meeting of NATO members.

“We particularly need to look at the oil and gas sector, how do we reduce our dependence across Europe on Russian gas, how do we cut off the funding to Vladimir Putin’s war machine.”

Energy firms have already been indirectly impacted by sanctions on banking and trade, a ban on Russian ships docking in Britain, and a move to prevent Russian companies raising finance in London.

The likes of Gazprom have secondary London listings, and the London Stock Exchange (LSE) this week has suspended trading in Russian securities.

The United States and EU already have some sanctions in place on Russia’s energy and oil refining sectors, but Washington has been cautious on imposing sanctions on Russia’s oil and gas flows.

ESG Finds Itself at Crossroads After Investing in Putin’s Russia