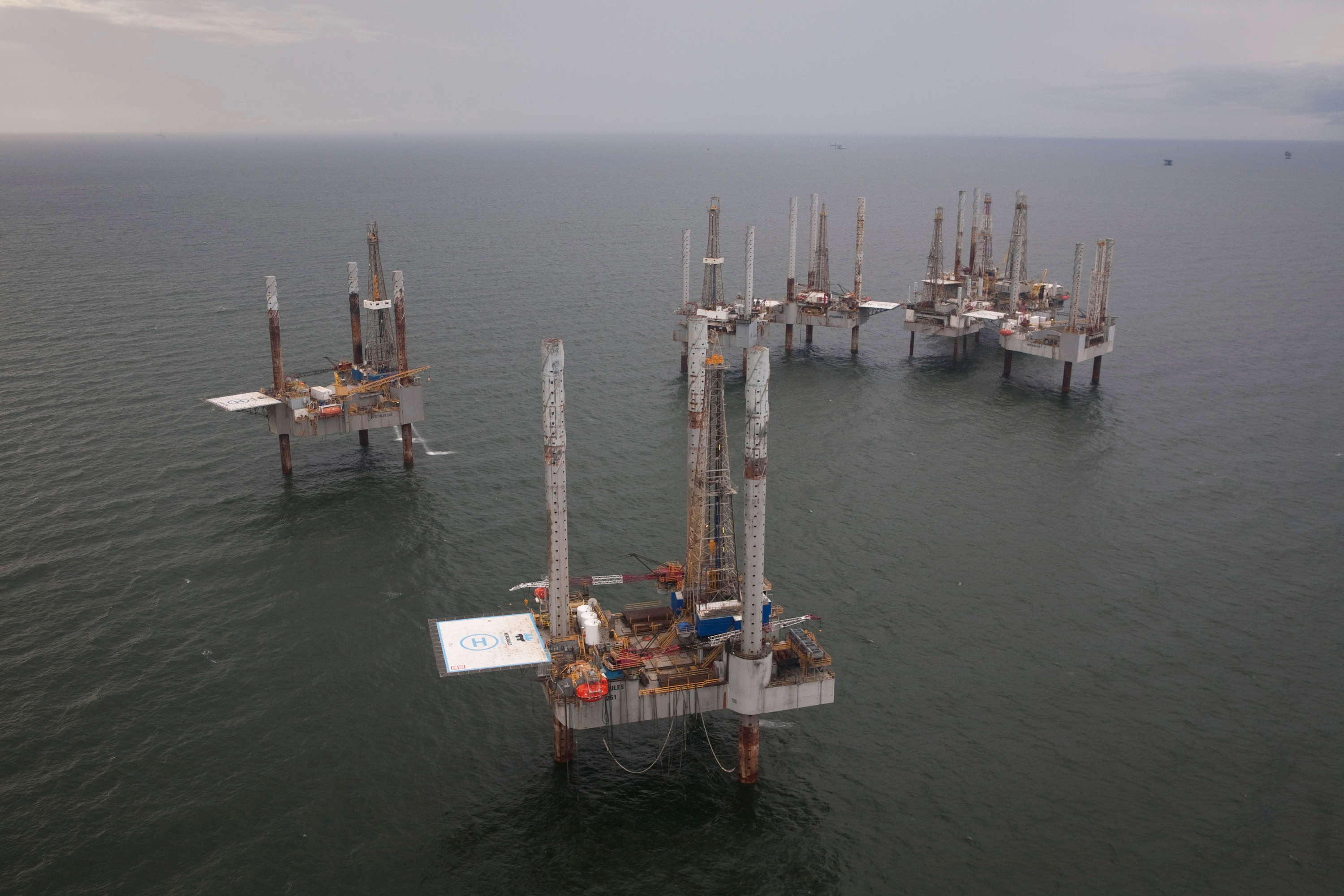 Dozens of ports from Louisiana to Alabama closed as Ida tore through the Gulf of Mexico and slammed into the coast on Sunday. A few have reopened with restrictions on vessel drafts.

Ida made landfall at Port Fourchon, Louisiana, packing 150-mile-per-hour (240 km-per hour) winds that knocked out power to a substantial part of the state. The outages have slowed port, refinery and pipeline operators’ ability to resume operations.

Some 30 tankers remained moored off the Louisiana coast waiting to load or discharge cargoes, with the largest bottlenecks near Baton Rouge and Lake Charles. Refiners served by those ports include Exxon Mobil Corp (XOM.N) and Citgo Petroleum Corp (PDVSAC.UL).

The ports of Lake Charles and Cameron in Louisiana, and Biloxi and Pascagoula in Mississippi, reopened this week to vessel traffic.

The Louisiana Offshore Oil Port (LOOP), the only deepwater port that accommodates supertankers, remained closed, although an initial review found no major damage to marine operations, a person familiar with the matter said.

Most of the anchored tankers were waiting outside the Mississippi River, the United States’ most important commercial waterway. Power lines from a downed transmission tower near Avondale, Louisiana, were still in the river on Tuesday.

Analysis firm ClipperData said on Monday it expects no oil imports to be discharged at the affected ports in the coming days. Several refineries this week have said they were working on re-establishing basic operations after shutdowns.