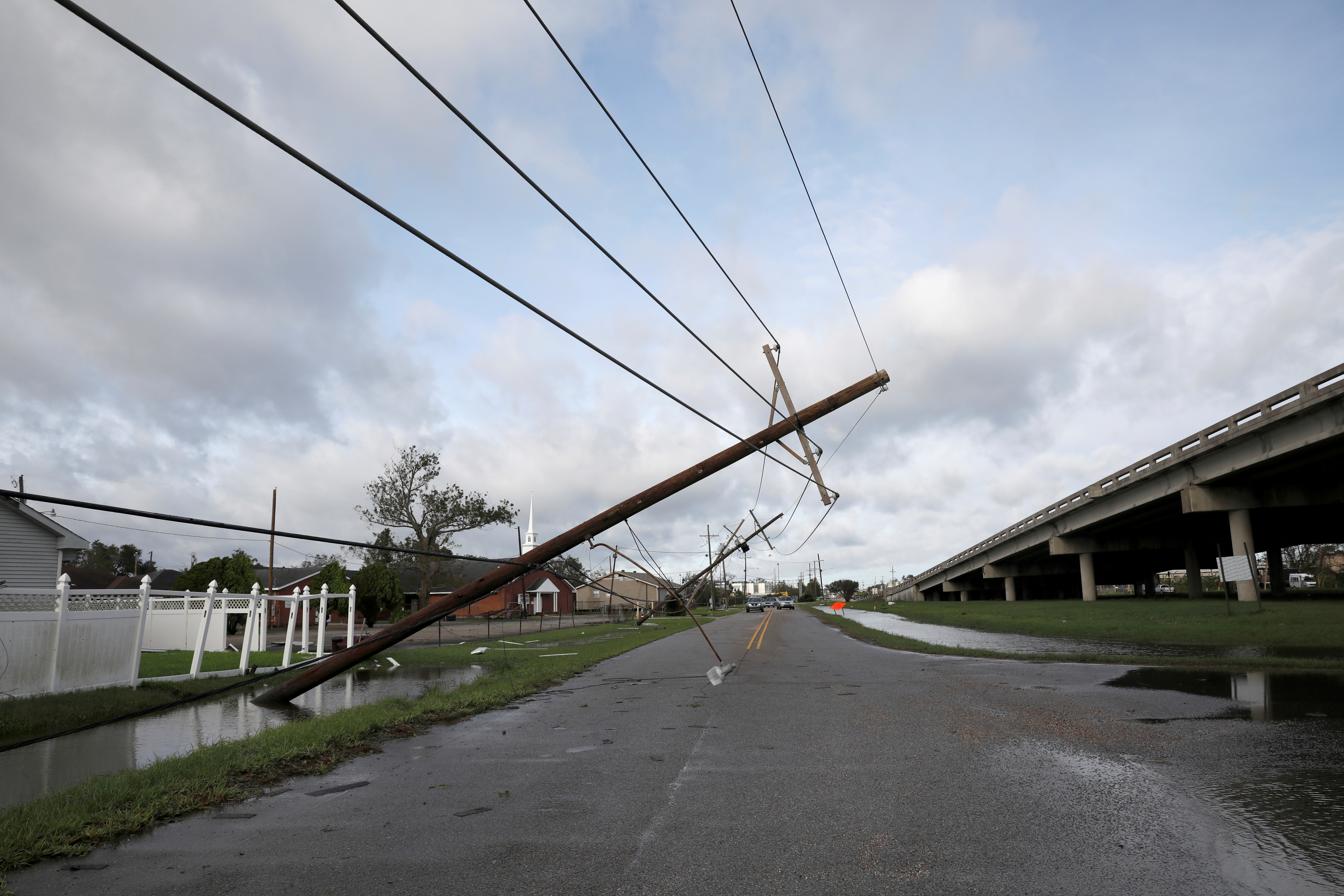 HOUSTON, Sept 1 (Reuters) – Energy companies’ efforts to get workers back to production platforms and refineries to make repairs after Hurricane Ida lashed Louisiana are being stymied by the extent of infrastructure damage from the storm, executives said.

Hurricane Ida tore through the U.S. Gulf of Mexico, pushing several feet of water into coastal plants and toppling transmission towers inland. Its 150-mile-per-hour (240 kph) winds were the strongest since Laura hit the state a year ago.

Some areas of the state may not have power for up to six weeks. Full recovery of processing capacity will depend on how quickly outside power is restored, with some plants taking four weeks to recover.

Ida’s economic cost could hit $70 billion to $80 billion, estimated AccuWeather, with much of the losses due to the impact on the oil industry and supply chain delays.

Offshore oil producers returned staff to only 10 platforms and two drilling rigs over Monday and Tuesday, with lost output of 1.7 million barrels for a third day, according to U.S. offshore regulator Bureau of Safety and Environmental Enforcement.

Port delays had more than two dozen oil vessels moored off Louisiana waiting for to load or unload, with the largest bottlenecks near Baton Rouge and Lake Charles. read more

There was some good news. Colonial Pipeline Co (COLPI.UL) began sending gasoline and diesel to East Coast motorists after a storm shut-down. And on Tuesday Exxon said it was beginning to restart operations at its Baton Rouge refining and chemical complex.

But that left about 2 million barrels of oil processing at other refineries still offline, estimated consultancy Rystad Energy. It forecast affected plants will remain offline for seven to 14 days, depending on the extent of flood damage.

“We expect the worst impact to have passed,” Rystad said in a client note on Tuesday.