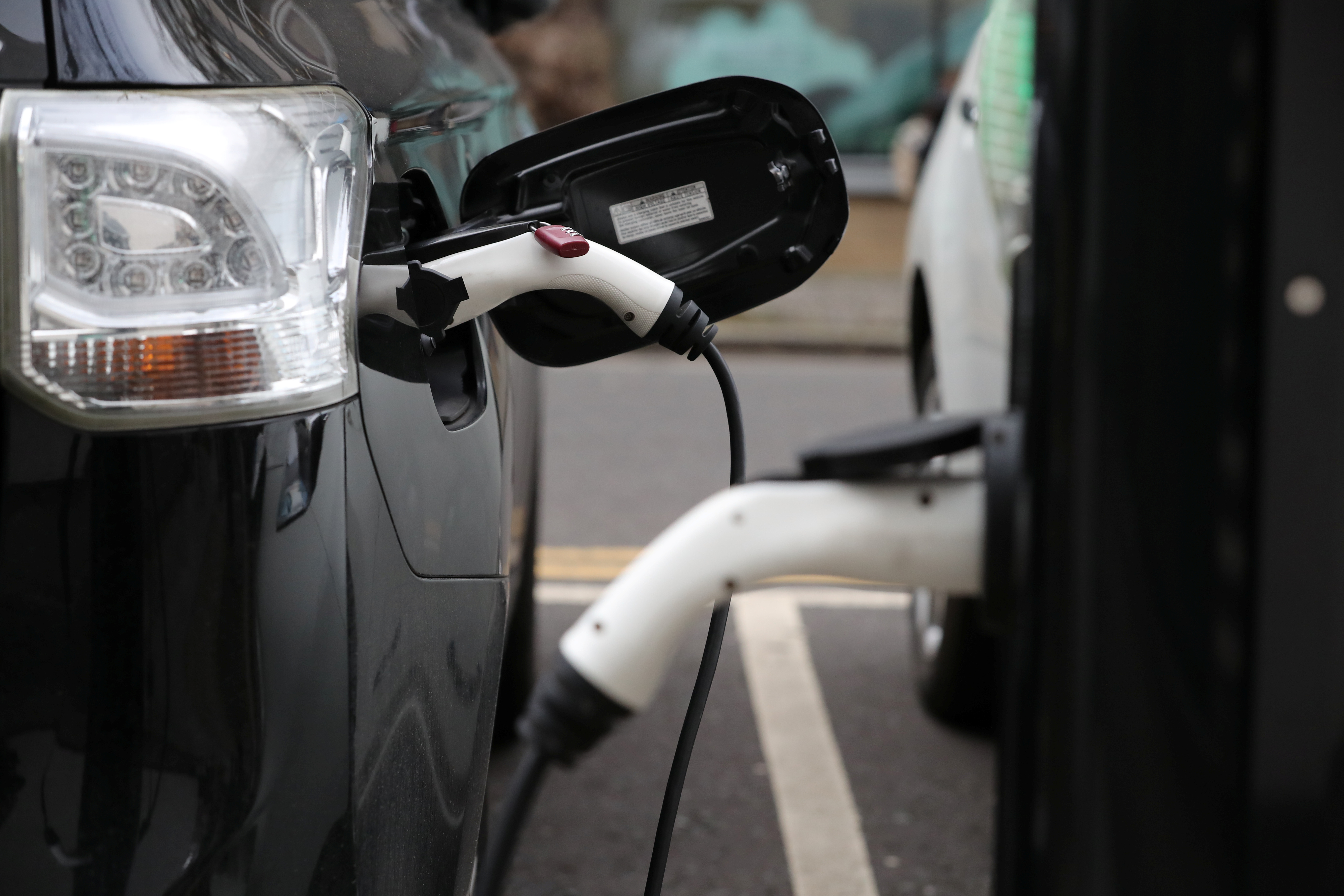 LONDON, Aug 26 (Reuters) – Net zero emission targets will require widespread adoption of fully electric vehicles by private motorists but there are significant social and economic barriers that will have to be overcome to make this a reality.

Motorists’ fears about the availability of charging points, running out of power on long journeys, and lengthy waiting times to top up the battery (collectively known as “range anxiety”) are often cited as the main obstacle.

But the bigger problem is the high upfront capital cost of buying fully electric vehicles compared with hybrids and traditional gasoline and diesel-fuelled cars, which is a major barrier for middle and lower-income households.

For most innovations, individuals and households with more years of education, higher incomes, greater wealth, and more occupational prestige are more likely to be early adopters than counterparts without these advantages.

Larger corporations, schools and farms are also likely to be early adopters of innovations than their smaller counterparts because they have a greater capacity to shoulder risk from the inevitable innovation failures.

Like many other innovations, fully electric vehicles require a large capital outlay in exchange for longer-term reductions in operating costs, and that may put them beyond reach of many middle and lower-income groups.

In Britain, for example, the price gap between purchasing a zero-emission vehicle and a conventional one did not narrow much between 2011 and 2020, according to a report from the National Audit Office.

In the interim, electric vehicle manufacturers focused on extending driving range by installing larger and more expensive batteries, which has kept capital costs higher, and acts as a barrier to more widespread diffusion.

Widespread adoption of fully electric vehicles will require a well-supplied market for second-hand and third-hand used vehicles to make them affordable to a much wider cross-section of the population.

In Britain, fully electric vehicles accounted for 7% of new cars sold in 2020, though their market share was temporarily boosted by collapsing sales of internal combustion engine (ICE) vehicles during the pandemic.

But more than 97% of new fully electric vehicles were purchased by business or fleet buyers, rather than private motorists, according to a recent report by the Transport Committee of the House of Commons.

Private motorists are much more likely to purchase a used vehicle. In the typical life cycle, a vehicle is initially sold to a business or fleet customer, then resold to private motorists after a few years.

Crucially, fully electric vehicles are still more expensive than ICE and hybrid equivalents when they enter the second-hand market, which continues to discourage more widespread uptake.

But there are fears that their value could also collapse in future when a flood of used electric vehicles enters the market in the middle of the decade, exceeding buyers willing to pay current residual prices.

“A healthy used electric vehicle market is critical to ensuring that electric vehicles are not the sole preserve of people who can afford new models,” the Transport Committee concluded.

Fully electric vehicles sold to business and fleet buyers will eventually reach the second-hand and third-hand market at affordable prices, but there is likely to be a lengthy delay.

Diffusion is also hampered by the mismatch between expensive upscale vehicles being produced and sold to businesses, fleets and wealthy private buyers and the smaller, cheaper versions that will be needed in the second-hand market in a few years.

Lower income households are likely to face significantly higher electricity costs for charging their vehicles because they are likely to rely more heavily on public charging points rather than charging at home.

But 30% of British households do not have access to off-street parking, which means they will have to rely on public charging points, which are likely to remain more expensive, and cannot participate in grid balancing.

Public charging points are currently two to four times more expensive than charging at home, and likely to remain more expensive, given the need for providers to earn a return on their investment.

Reliance on expensive public charging will therefore disproportionately hit lower-income and other households in densely populated inner-city areas where many residents do not have off-street parking.

The Transport Committee called on the government to “explain how it plans to tackle the potential price differential faced by people who cannot charge their vehicles at home.”

Public charging points are also unevenly distributed, with an averaging of 34 per 100,000 residents across the country but ranging from 80 per 100,000 in London to just 20 in the Yorkshire and Humber region.

Huge numbers of additional public charging points will be required over the next decade and policymakers will have to resolve uneven local coverage.

Policymakers will have to tackle provision in both densely populated urban areas (where households will be highly reliant on them) and sparsely populated rural ones (where the low number of users may not make them economic).

Technological innovations almost always create winners and losers, and the last adopters are often among the poorest groups in society, with the most limited financial resources and high levels of risk aversion.

The rollout of fully electric vehicles could entrench disadvantages for already deprived groups that cannot afford to upgrade and get stuck with ICE vehicles for an extended period.

There is a risk of entrenching inequalities if policymakers favour fully electric vehicles while penalising ICE users without protecting those who cannot rapidly adopt the new technology for financial or practical reasons.