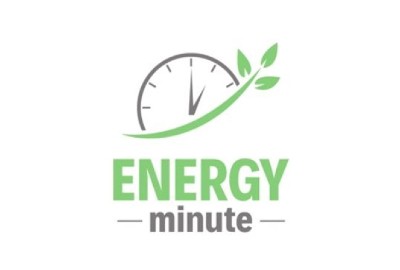 Just as things are starting to get back to normal, a new buzz word has arrived in energy-town called innovation, and it’s settling in for the long haul. Efforts to reduce global carbon emissions have prompted companies to find better ways of doing old tasks, particularly when it comes to energy generation.

Background on innovation: In the 1920s, Russian economist Nikolai Kondratiev noticed that innovation happens in waves. Dating back as far as the late 1700s, subsequent waves of innovation took place faster and were more impactful than the last. Kondratiev dubbed these ‘long waves’, and we are currently riding the sixth, which includes basically everything Marty McFly and Doc Brown predicted.

The energy sector will be an integral part of the sixth wave with emerging technologies, sustainability strategies, and renewables all coming of age.

Conventional energy: Goals to reach net zero emissions have already started shaping how the conventional energy industry, like oil and gas, is planning its future. Research insights from IBM identified innovation as the key to navigating industry challenges. However, when surveyed, only 40 percent of oil and gas executives had an innovation strategy in place.

Of the companies striving for innovation, key emerging technologies to reduce emissions were:

The oil & gas industry is making great strides in adapting to this new wave. Though we may need a new name for ‘conventional’ energy if we have robots running the show.

The renewables industry still faces challenges. Most notably the fact that wind and solar are still not available as a source of baseload power.

Zoom out: It’s becoming increasingly clear that innovation will drive the future of both conventional and emerging energy generation. Across the board, companies will need to adapt in order to ride the sixth wave, or we’ll be waving them goodbye.