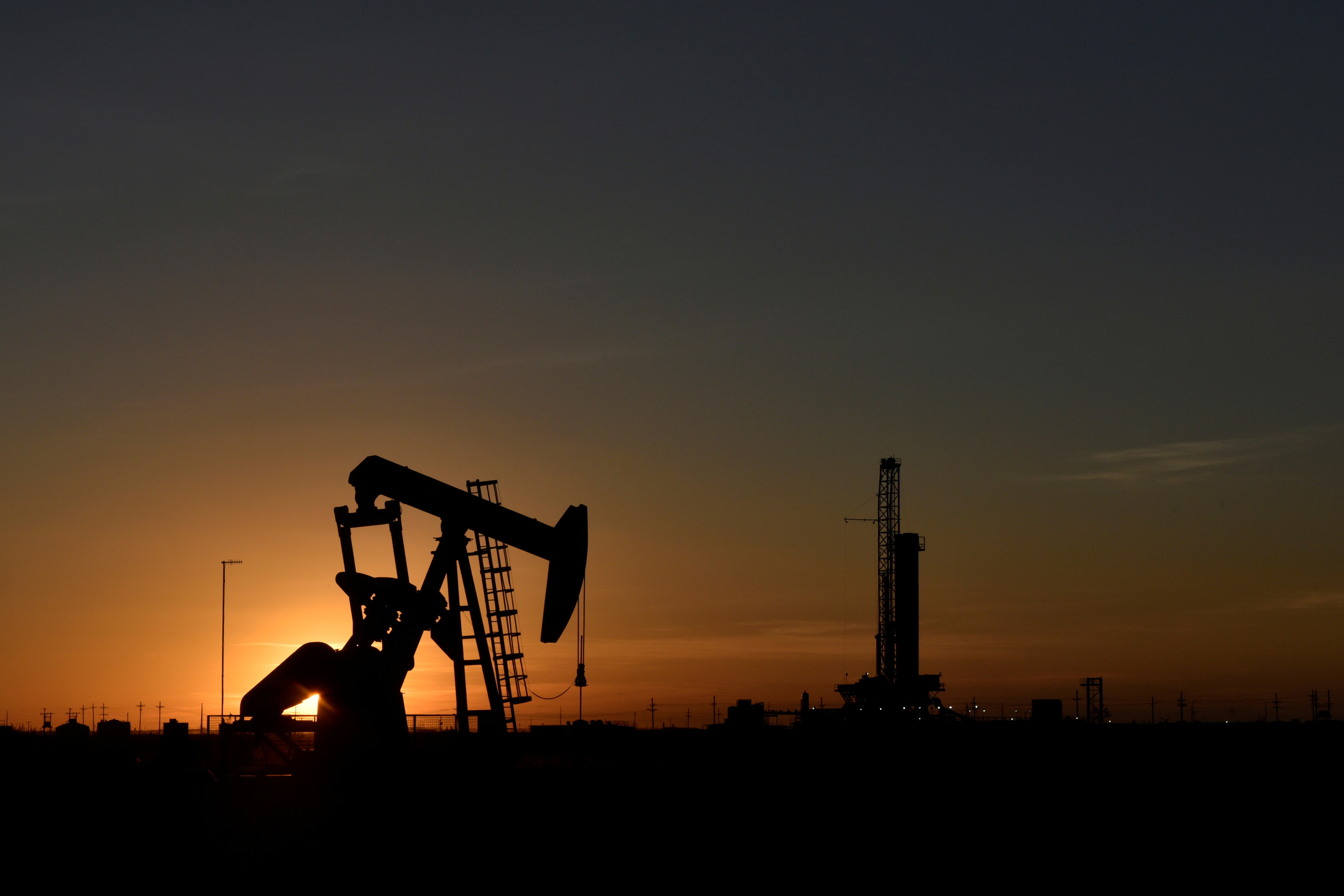 July 16 (Reuters) – U.S. energy firms added oil and natural gas rigs for a third week in a row for the first time since May even though oil prices eased for a second week after recently hitting a six-year high.

The oil and gas rig count, an early indicator of future output, rose five to 484 in the week to July 16, its highest since April 2020, energy services firm Baker Hughes Co (BKR.N) said in its closely followed report on Friday. , ,

U.S. crude futures were trading around $72 a barrel this week, near their lowest in almost a month. Last week, the contract rose to $76.98, its highest since November 2014.

However, oil prices were still up about 46% so far this year, and some energy firms plan to increase spending in 2021 after cutting drilling and completion expenditures over the past two years, although most were focusing on capital discipline and investor returns, rather than expanding supply.

In fact, many analysts do not expect that extra spending to boost output at all. Instead, they think it will only replace natural declines in well production.

Crude output from seven major shale formations is expected to rise by 42,000 barrels per day (bpd) in August, to 7.907 million bpd, compared with a 28,000 bpd rise in July, according to the Energy Information Administration’s monthly drilling productivity report. read more

The annual average rig count peaked at 1,919 in 2012, according to Baker Hughes.