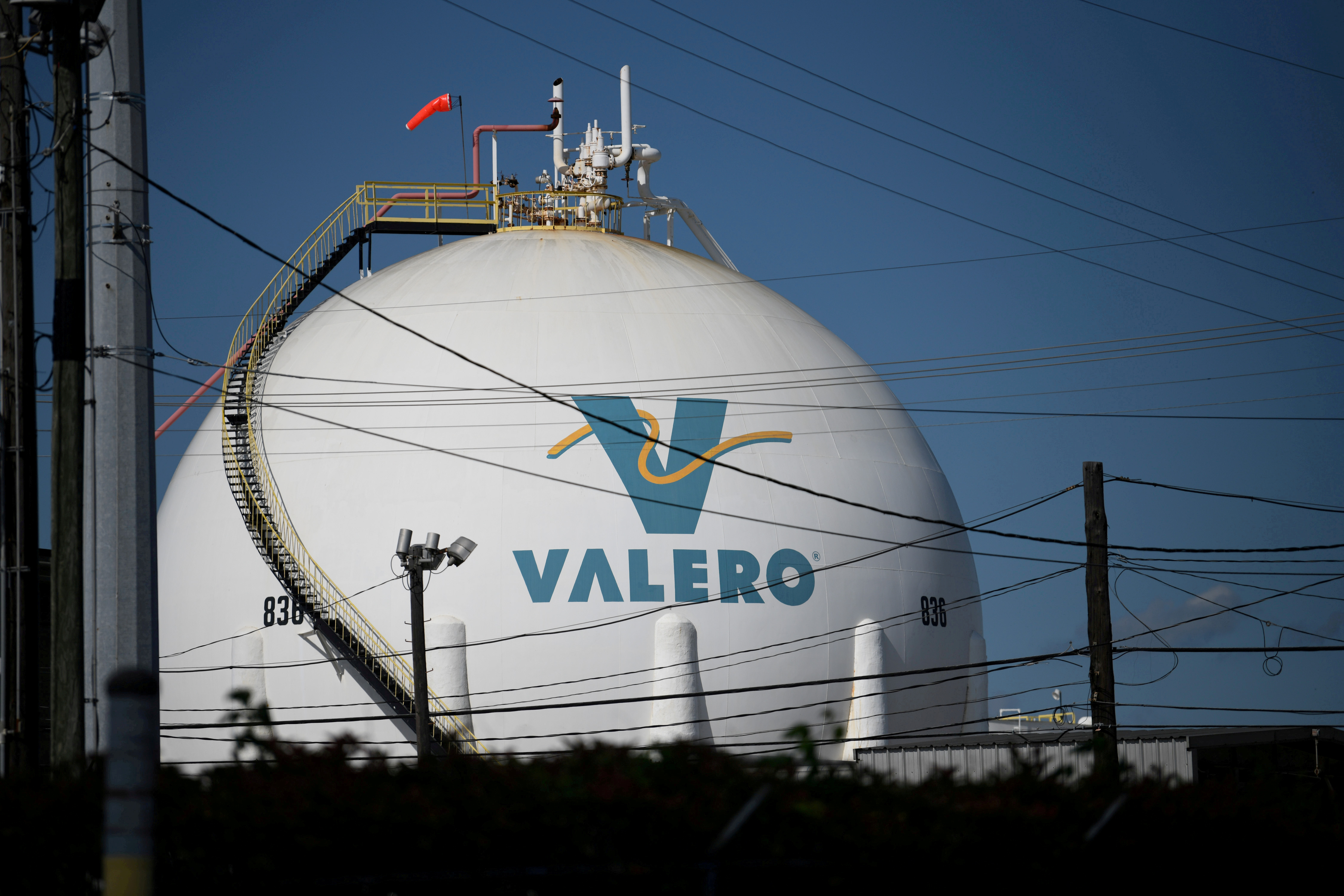 The Valero refinery next to the Houston Ship Channel is seen in Houston, Texas, U.S., May 5, 2019. REUTERS/Loren Elliott/File Photo

July 29 (Reuters) – Valero Energy Corp (VLO.N) said on Thursday its adjusted profit rose in the second quarter from the previous three-month period, as fuel consumption improved with the easing of coronavirus-related travel restrictions.

Fuel consumption has been rising this year after it hit record lows in 2020, as vaccination rollouts encouraged governments to lift travel and other restrictions.

The company’s second-quarter refining margin was $1.97 billion, compared with $1.45 billion in the previous quarter. Its Chief Executive Officer Joe Gorder said the margin environment for refining was “weak, but otherwise improving.”

Valero, the first U.S. refiner to post quarterly results, said its refining throughput, or the amount of crude it processed, rose more than 16% sequentially to 2.8 million barrels per day.