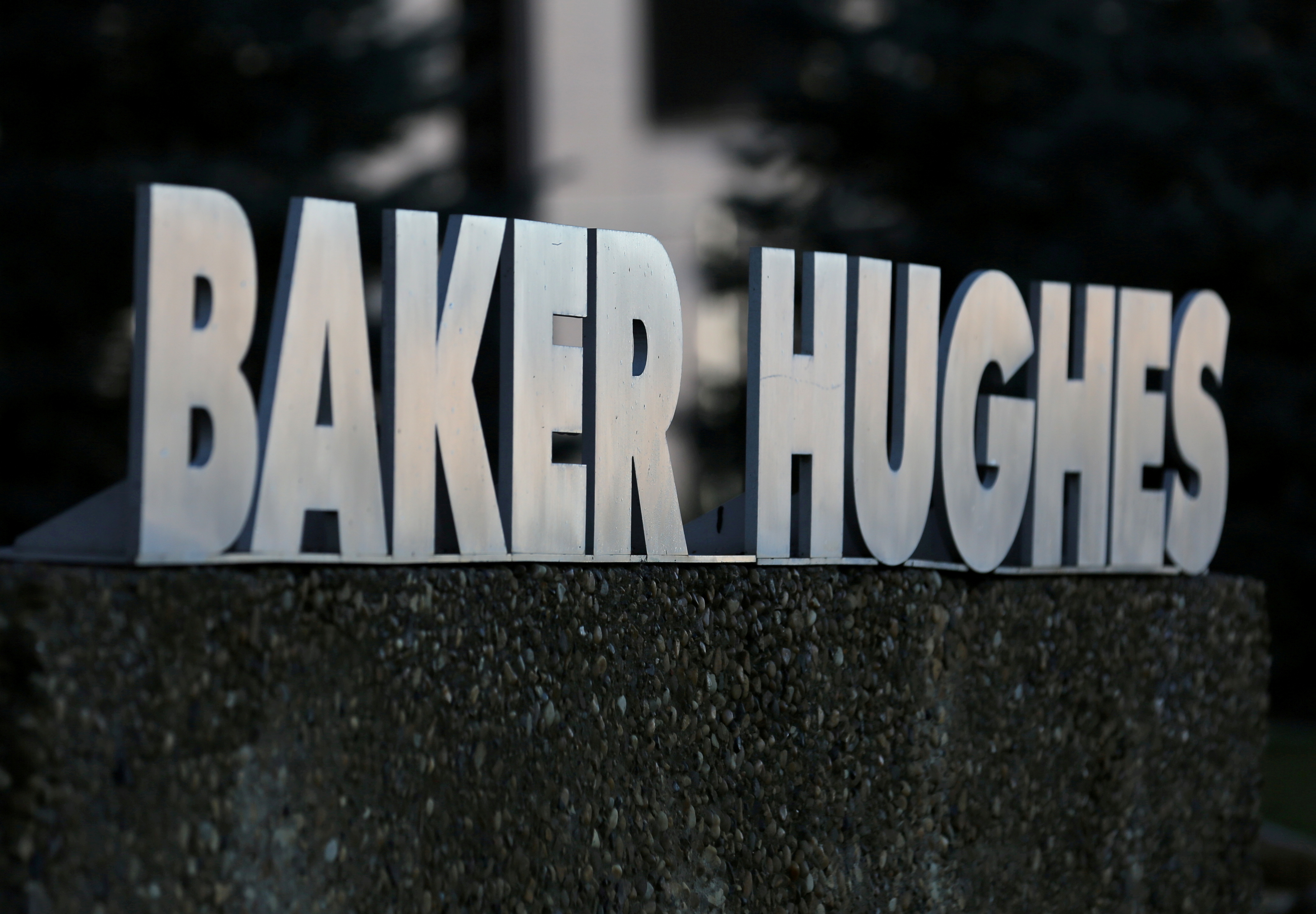 While oil demand has rebounded from the pandemic lows seen last year, output has only inched higher as large public companies vow to hold production flat. That has boosted oil prices, with crude futures , trading earlier this month at levels last seen in 2018.

The recovery in oil demand could face a threat from new strains of COVID-19, but spending and activity should gain momentum through the year as the macro environment improves, Chief Executive Officer Lorenzo Simonelli said in a statement.

Baker Hughes has been pivoting towards an energy transition, re-branding itself as an energy technology company and shedding some traditional oilfield businesses. Revenue at its oilfield services unit was down about 2% year-over-year, while oilfield equipment revenue dipped 8% over that period.

Revenue of $5.142 billion for the quarter topped forecasts of $4.948 billion, according to Refinitiv.

The company took a $125 million charge related to restructuring, impairment and other items.