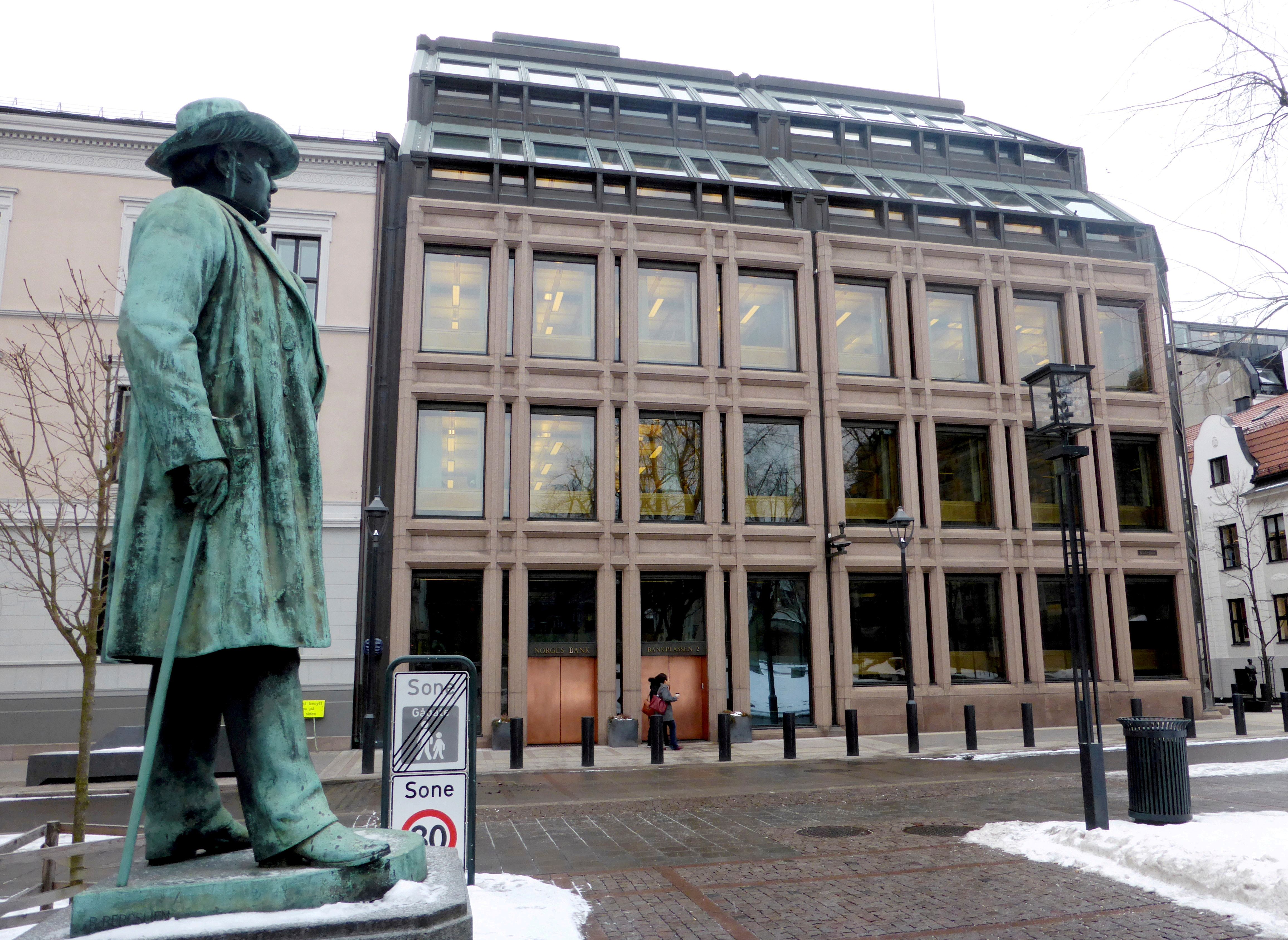 Norway’s sovereign wealth fund missed out on $125.8 billion in potential returns over a three year period by investing in oil and gas rather than green stocks, according to research from Global SWF, an industry data specialist.

The results showed oil and gas equities held by the $1.3 trillion sovereign fund, the world’s largest, lost 11% over the three-years to Dec. 31, 2020, while its green stock holdings earned a return of 316%.

That equates to an opportunity cost of $125.8 billion, according to the analysis by Global SWF and non-governmental organisation Framtiden of the 198 so-called black stocks and 91 green stocks the fund held as of Dec. 31, 2020.

Norges Bank Investment Management’s (NBIM) balance sheet would be 10% larger today if the fund had fully divested from oil and gas stocks and reinvested the money into renewables in Nov. 2017, the research found.

“Financial profitability has stopped and must stop being an excuse for not investing in green energy,” Global SWF wrote in a report released this week.

“There is no reason for NBIM not to divest from its (still very significant) portfolio of fossil fuels stocks and use the proceeds to invest more in companies engaged in renewable energy, both listed and private.”

NBIM, which invests Norway’s revenues from oil and gas production for future generations, did not immediately respond to a request for comment.

The fund in 2017 proposed dropping oil and gas companies from its benchmark index, an announcement that sent energy stocks worldwide lower at the time.

Although it cited a reduction in the exposure of the country’s wealth to the risk of a permanent drop in oil prices, environmental campaigners seized on it as example of an investor turning away from the oil industry.

The proposal would have affected some 6% of the fund’s equity holdings for a then-value of $37 billion. It was rejected by the Norwegian finance ministry which instead put forward a different plan, limited to removing only dedicated oil and gas explorers and producers from the fund’s benchmark index.

Parliament voted in 2019 in favour of that plan, which affected 1.2% of the fund’s overall equity holdings.

Many lawmakers were concerned that Norway would be perceived at not having faith in the future of its biggest industry, including Equinor (EQNR.OL), the oil firm that is majority-owned by the Norwegian state.