STOCKHOLM (Reuters) – Top diplomats from the United States, Russia and other nations which border the Arctic meet in Finland on Monday to discuss policies governing the polar region, as tensions grow over how to deal with global warming and access to mineral wealth. Countries have been scrambling to claim territory or, like China, boost their presence in the region as thawing ice raises the possibility of exploiting much of the world’s remaining undiscovered reserves of oil and gas, plus huge deposits of minerals such as zinc, iron and rare earth metals.

With time-saving Arctic shipping routes also opening up, the Pentagon warned on May 2 of the risk of Chinese submarines in the Arctic.

That followed a sharp statement by U.S. Secretary of State Mike Pompeo – who will give a speech at the Arctic Council meeting in Rovaniemi, Finland on May 6 – rejecting a role for China in shaping Arctic policy.

“The U.S. has realized that they cannot leave the Russians and Chinese to carve up the Arctic as they see fit,” said Niklas Granholm, deputy director of studies at Sweden’s Defence Research Agency.

The Arctic Council is made up of the United States, Canada, Russia, Finland, Norway, Denmark and Iceland, with the region’s indigenous populations also represented.

China has had observer status at the Council since 2013, and has been increasingly active in the region, outlining a plan for a “Polar Silk Road” last year.

Russia has reopened military bases closed after the Cold War and is modernizing its powerful Northern Fleet. In response, the U.S. has reconstituted its Second Fleet, whose area of responsibility will include the North Pole.

The Arctic Council’s remit excludes military matters, but participants have already clashed, with the Washington Post reporting that the U.S. had refused to sign off on a final declaration, disagreeing with the wording on climate change.

“It’s not about whether climate change can be mentioned or not. It will be there, in the final declaration.”

Surface air temperatures in the Arctic are warming at twice the rate of the rest of the globe, and the ocean could be ice-free during the summer months within 25 years, according to some researchers. 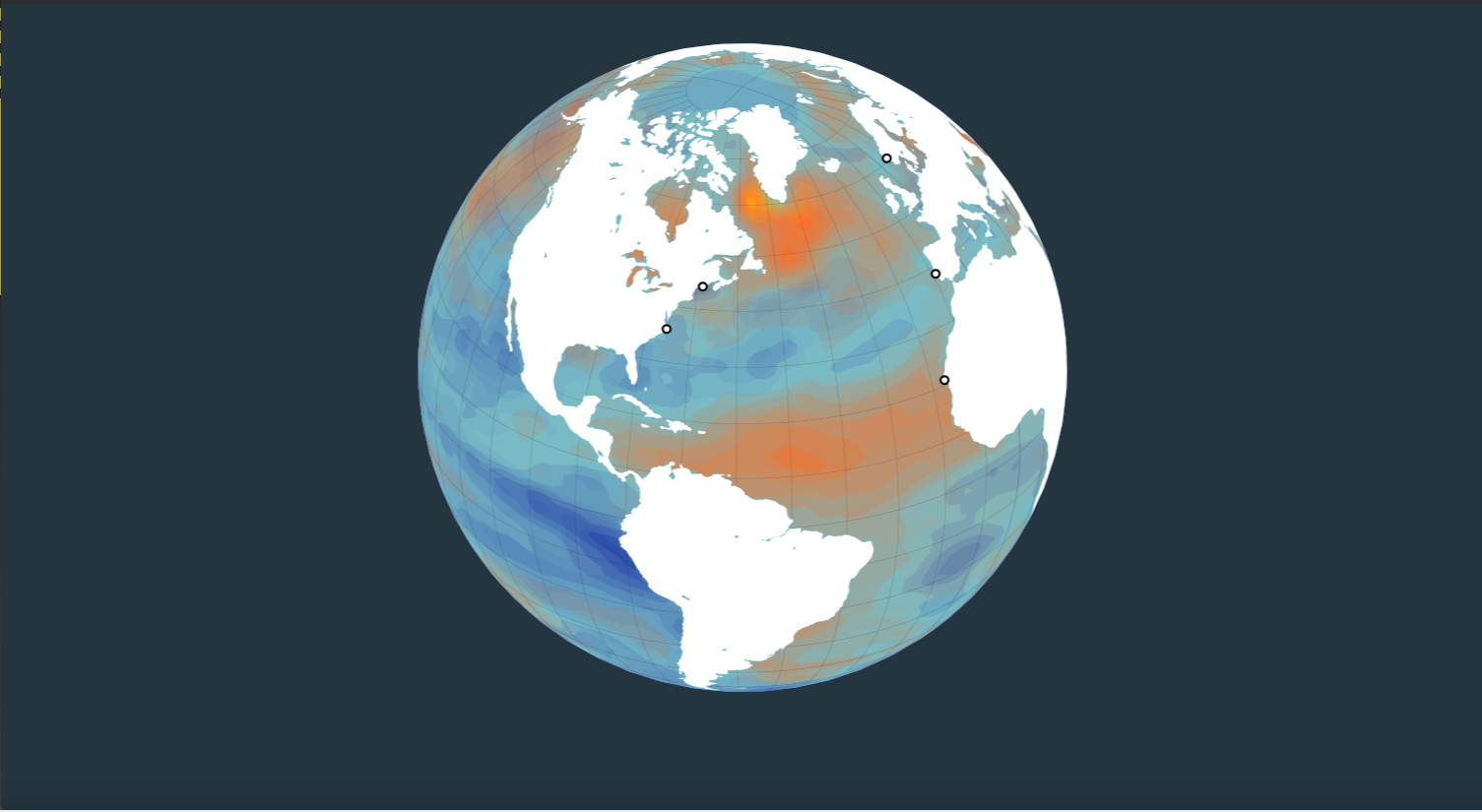 REUTERS GRAPHICS
The planet’s hidden climate changeThe seas cover 71% of the Earth and are home to the vast majority of living things on the planet. Water temperatures are rising.

That could have a profound effect on the world’s weather as well as on wildlife and indigenous populations in the polar region.

President Donald Trump has frequently expressed scepticism about whether global warming is a result of human activity and has withdrawn the U.S. from the Paris climate accord.

That agreement aimed to limit a rise in average global temperatures to “well below” 2C (3.6F) above pre-industrial times by 2100.

Another flashpoint in Finland could be the meeting between Pompeo and his Russian counterpart, Foreign Minister Sergei Lavrov, who will discuss the political crisis in Venezuela.

Russia has accused the United States of trying to engineer a coup against Venezuelan President Nicolas Maduro, one of its closest allies in Latin America.

India, South Korea, Singapore, Italy and Japan have observer status at the Arctic Council in addition to China.

Kosmos Energy looks to sell down interest in Mauritania-Senegal basin