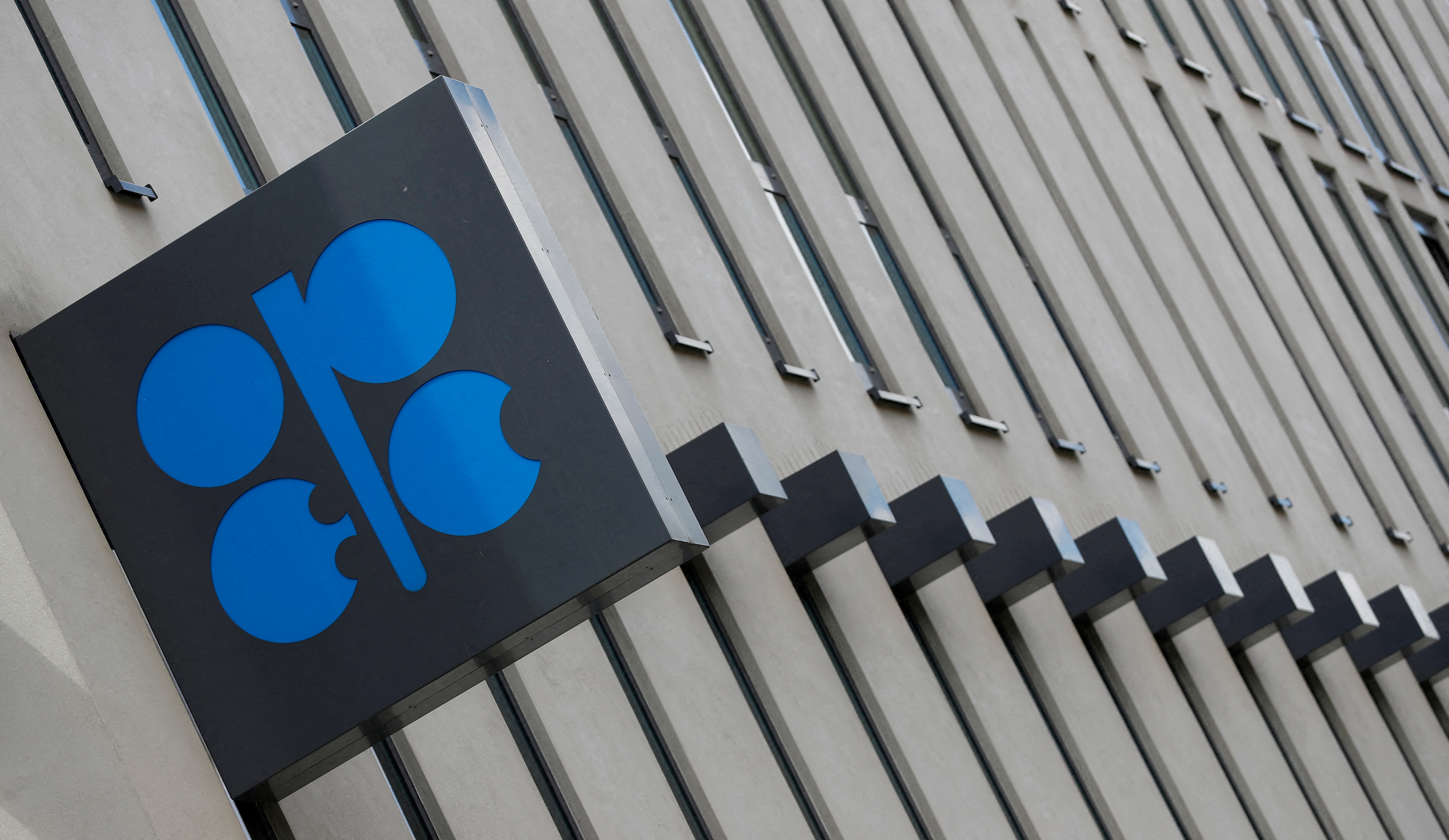 DUBAI/LONDON/RIYADH, June 2 (Reuters) – Saudi Arabia and other OPEC states may boost oil production to offset a drop in Russian output, a move that could ease sky-high oil prices and surging inflation and may also pave the way for an ice-breaking visit to Riyadh by U.S. President Joe Biden.

Two OPEC+ sources said the group was working on making up for a drop in Russian oil output as Russia’s production has fallen by about 1 million barrels per day (bpd) as a result of Western sanctions on Moscow over its invasion of Ukraine.

Oil fell $3 to about $113 a barrel on news of the possible OPEC output boost, but was still near a more than decade high after a spike this year close to an all-time peak of $147.

One OPEC+ source familiar with the Russian position said Moscow could agree to other producers raising production to compensate for Russia’s lower output, although not necessarily making up all the shortfall.

“Ultimately, the compensation could be agreed,” the source said, but added that a decision might not be taken at Thursday’s meeting of OPEC+, an alliance of the Organization of the Petroleum Exporting Countries, Russia and others.

However, a Gulf source in OPEC+ said a decision on the matter was “highly possible” at Thursday’s ministerial meeting.

U.S. diplomats have been working for weeks on organising Biden’s first visit to Riyadh after two years of strained relations because of disagreements over human rights, the war in Yemen and U.S. weapons supplies to the kingdom.

Saudi Arabia and its neighbour the United Arab Emirates have been frustrated at the Biden administration’s opposition to their military campaign in Yemen and failure to address Gulf concerns about Iran’s missile programme and its regional proxies.

With the Ukraine war adding to a tight crude market, the U.S. administration has sought more supplies from Gulf allies such as Saudi Arabia, as well as from Iran whose output has been restricted by U.S. sanctions that could be lifted if a nuclear deal is reached, and Venezuela, also under U.S. sanctions.

A source briefed on the matter said Washington wanted clarity on oil output plans before a potential Biden visit for a summit with Gulf Arab leaders, including MbS, in Riyadh. read more

A second source familiar with discussions about Biden’s visit said the issue was not only tied to oil production, but also to Gulf security issues and human rights. The source said both Riyadh and Washington had been showing more readiness to listen to the other’s concerns.

OPEC+ ministers hold online talks on Thursday when they had been widely expected to stick to an existing plan for a regular monthly increase of 432,000 bpd, mirroring previous meetings when they have spurned calls a bigger output hike. read more

Western sanctions could reduce production from Russia, the world’s second largest oil exporter, by as much as 2 million to 3 million bpd, according to a range of industry estimates.

Russia was already producing below its OPEC+ target of 10.44 million bpd in April with output running at about 9.3 million.

A Western diplomat said Russia might be ready to agree to other members of OPEC+ to fill a gap in its output in order to preserve unity in the group and maintain support from the Gulf, which has tended to take a neutral stance over the Ukraine war.

OPEC+ agreed to slash output by a record amount in 2020 when the pandemic hammered demand. The group has gradually wound down that deal, which expires in September. By then the group will have limited spare capacity to lift output further.

The only other OPEC state with significant ability to produce more oil is the UAE, although OPEC is estimated to have less than 2 million bpd of spare capacity in total.

“There is not much spare oil in the market to replace potential lost barrels from Russia,” said Bjarne Schieldrop, chief commodities analyst at SEB bank.

Irina Slav on Energy: Interview with David Yager and the Evolution of the Energy Transition Narrative