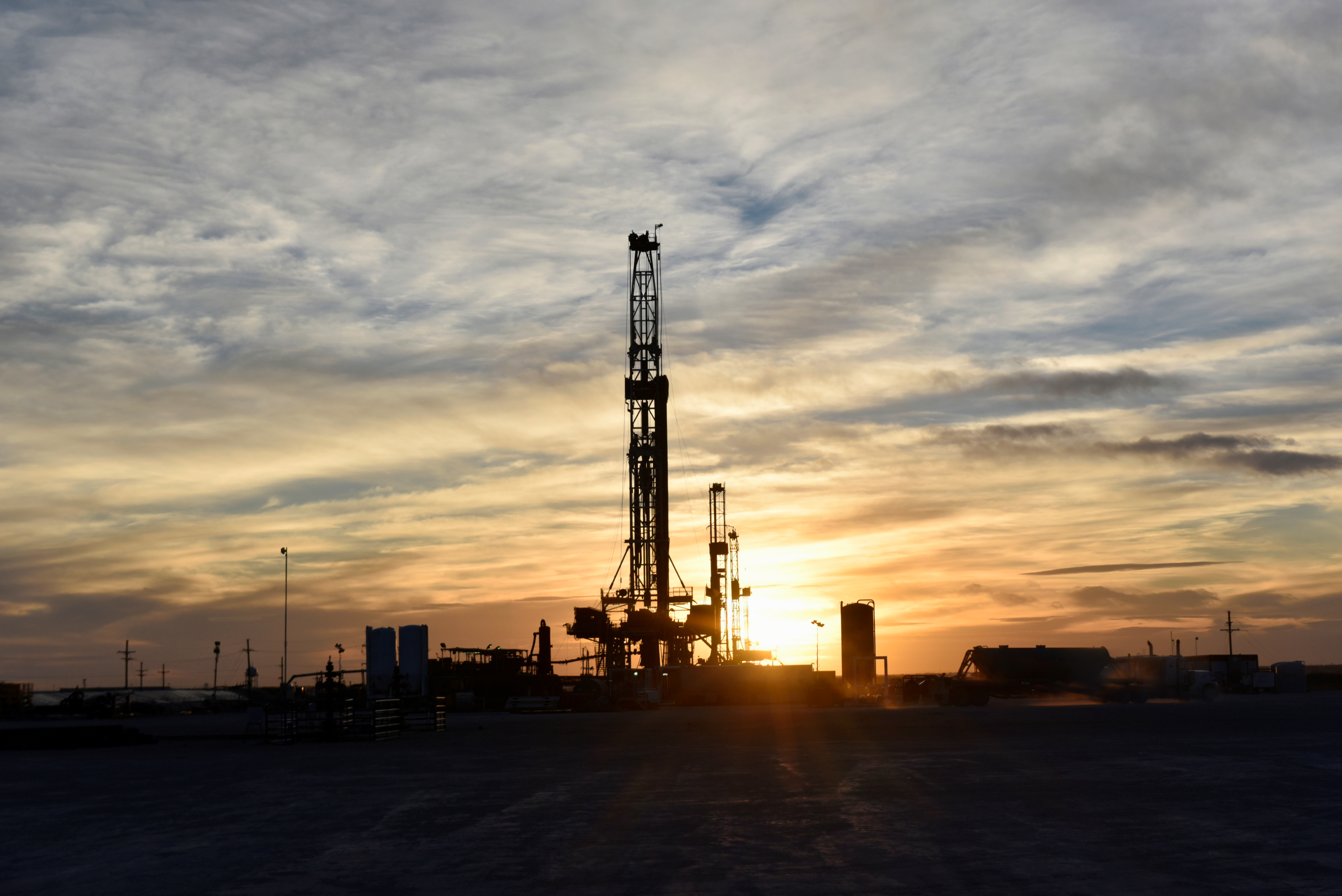 March 4 (Reuters) – U.S. energy firms this week cut the number oil rigs even as Russia’s invasion of Ukraine drove crude prices to their highest since 2008.

U.S. oil rigs fell three to 519 in the week to March 4, their first weekly decline since January, while gas rigs rose three to 130, their highest since December 2019, energy services firm Baker Hughes Co said in its closely followed report on Friday. , ,

The combined oil and gas rig count, an early indicator of future output, held at 650, up 247, or 61%, over this time last year, Baker Hughes said.

Most of the decline in oil rigs was in the Woodford shale in Oklahoma, which offset an increase in the largest U.S. oilfield in the Permian Basin, the data showed.

“Despite oil prices being well over $100, rigs are not growing at a fast pace which means the energy market will be seeing higher oil prices throughout the rest of the year,” said Edward Moya, senior market analyst at OANDA.

Even though the oil and gas rig count has climbed for a record 19 months in a row, the weekly increases have mostly been in single digits and oil production is still far from pre-pandemic record levels as many companies focus more on returning money to investors rather than boosting output.

U.S. financial services firm Cowen & Co said the independent exploration and production (E&P) companies it tracks plan to boost spending by about 23% in 2022 versus 2021 after increasing spending about 4% in 2021 versus 2020.