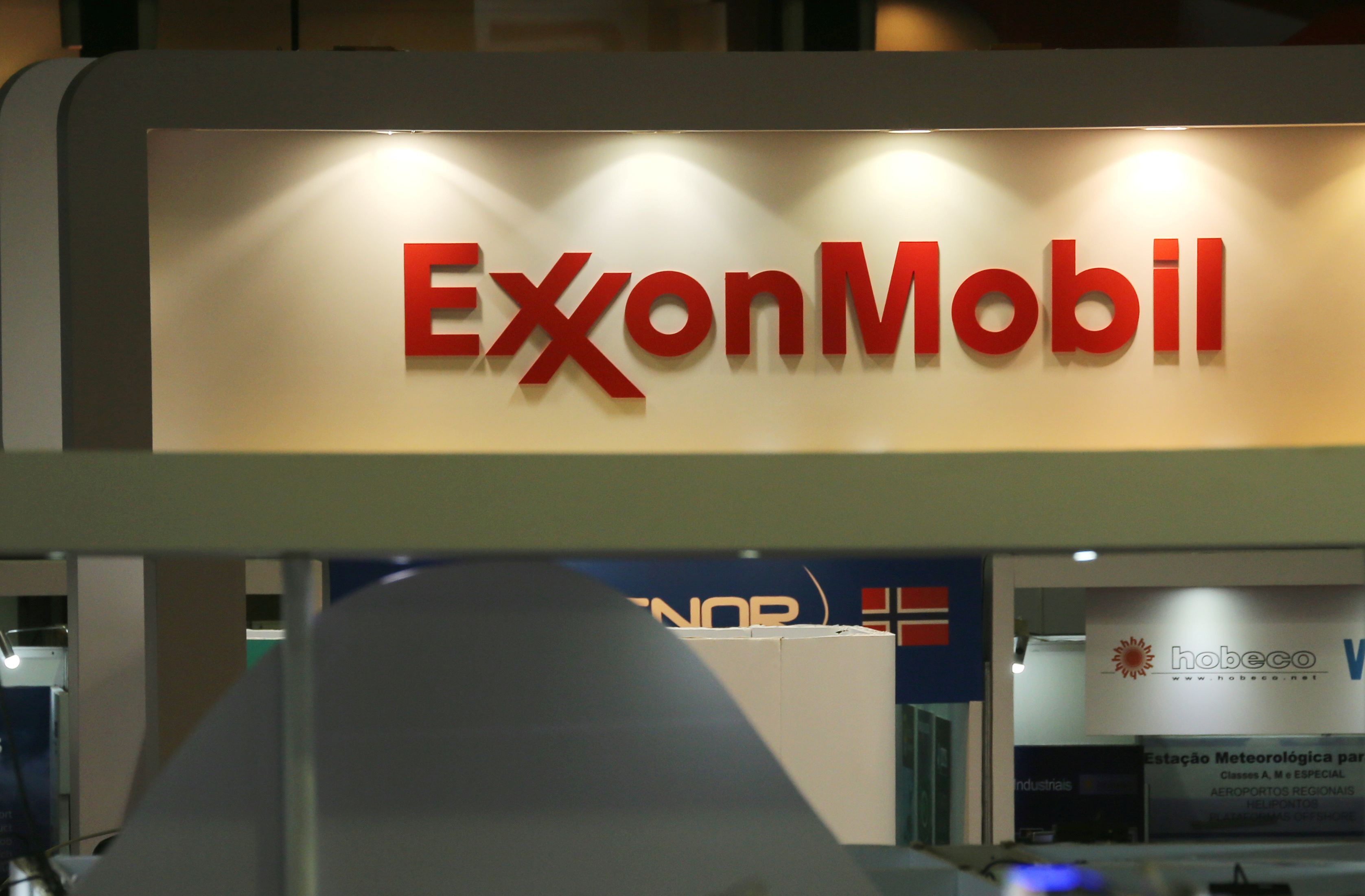 Exxon locked out the plant’s 650 union workers on May 1, aiming for a contract that gives it control over how jobs are assigned ahead of a major expansion and a freeze to some workers’ pay. Union officials have urged members to reject the “sub-par” offer that could lead to job losses.

“Exxon Mobil is not trying to negotiate a contract, they are trying to dictate a contract,” said union worker Richard Landry, 59, who spoke on Monday night during a break from picket duty.

“I think a lot of people are mad at the company and some people are upset at the union,” said Landry, who declined to discuss how he will vote. “We’ll see how it goes.”

The dispute has grown increasingly bitter. Exxon this week accused the union of “aggressively” opposing its offer and falsely claiming the lockout would end Nov. 1. Union officials charged Exxon is behind a decertification campaign to remove the union.

All 650 workers represented by the United Steelworkers union local 13-243 are eligible to vote during meetings throughout the day. Results are expected to be released late Tuesday.

The six-year contract proposal would give Exxon control over staffing of a new crude distillation uni that would add 250,000 barrels per day (bpd) capacity in 2024, making it the largest U.S. plant by volume. The refinery’s current capacity is 369,024 bpd.

The outcome is uncertain. If workers approve the contract, they may still face a vote on a U.S. National Labor Relations Board petition asking to remove the union. No date for that vote has been set.

“We are trying to position Beaumont for a long, successful future.”