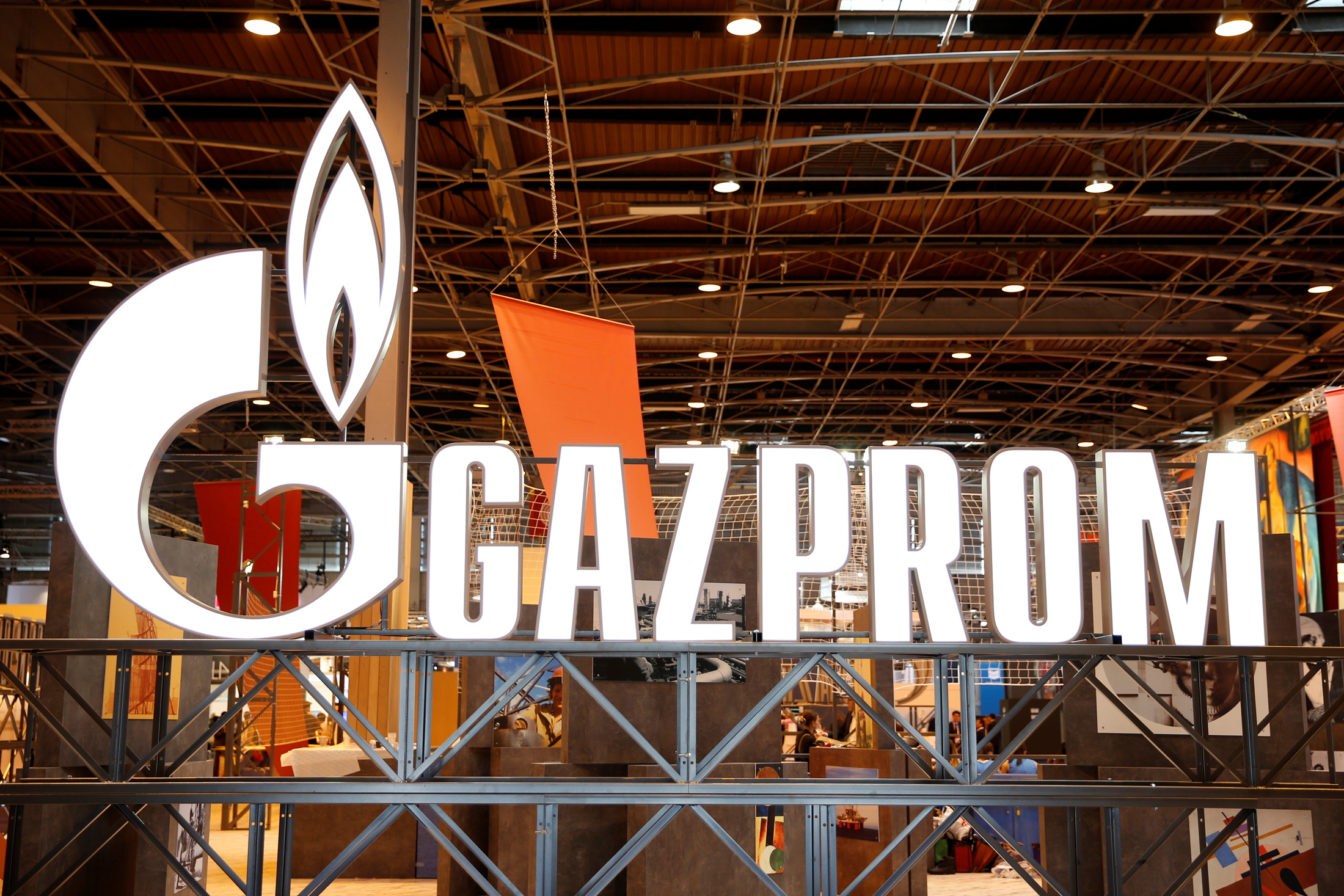 The logo of Gazprom is pictured at the 26th World Gas Conference in Paris, France, June 2, 2015. REUTERS/Benoit Tessier

MOSCOW, Oct 13 (Reuters) – The Kremlin said on Wednesday that Russian gas giant Gazprom (GAZP.MM) was supplying gas to Europe at maximum levels under existing contracts and any increase would need to be negotiated with the company.

“Nothing can be delivered beyond the contracts,” Kremlin spokesperson Dmitry Peskov told reporters. “How? For free? It is a matter of negotiating with Gazprom.”

Separately, deputy energy minister Pavel Sorokin said Russia had not changed its timetable for gas injection into storage facilities until Nov. 1, implying it was in no hurry to supply additional gas to Europe on the spot market.

European gas prices have hit record levels this month, but the Kremlin has repeatedly denied that Russia is deliberately withholding supplies in order to exert pressure for quick regulatory approval of its new Nord Stream 2 gas pipeline across the Baltic Sea to Germany.

President Vladimir Putin is due to address an energy conference in Moscow after 1000 GMT.