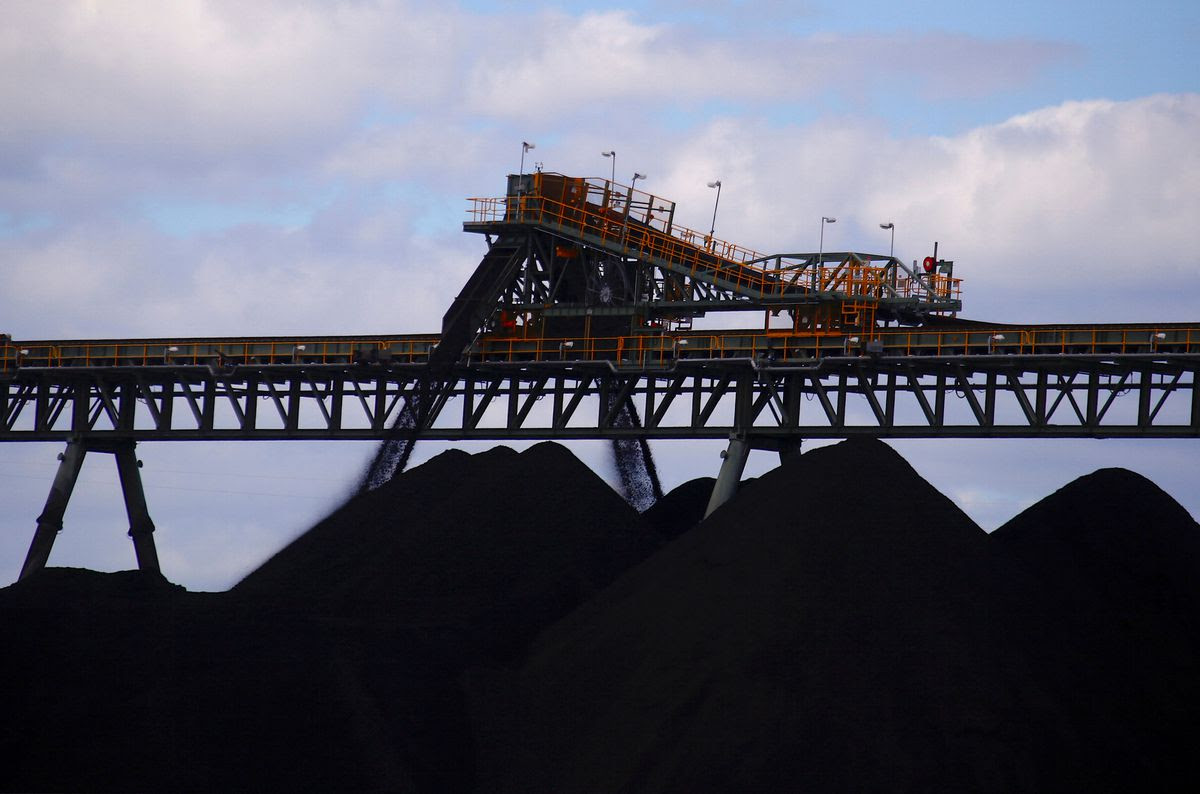 Despite the potential collapse of Chinese real estate giant, Evergrande,
dominating the news, an ongoing energy crisis has likely had a larger effect on the Chinese economy.

The culprit? A massive shortage of coal. When it rains, it pours.

How bad is it? It’s reported that factories in 20 of China’s 31 provinces have drastically reduced working hours, effectively operating two days per week. Meanwhile, the country’s northeast region has experienced power cuts to nearly 100 million people.

The culprit: the two-headed monster that is supply and demand.

Supply: The root cause of the energy crunch seems to be a lack of coal, meaning even naughty children will see prices rise for their stocking stuffers this year.

Locally, over two-thirds of China’s electricity generation still comes from coal. This reality is butting heads with China’s pledge to go carbon-neutral by 2060, which has capped future growth for coal mining. This has helped push coal prices in the country to all-time highs.

Internationally, China has unofficially banned the import of high-quality Australian coal as diplomatic relations between the two nations have become increasingly hostile. However, the situation has become so dire that China has begun unloading Australian coal which had been held in bonded storage since the ban began.

Demand: As Western economies are adjusting to the aforementioned situation, global demand for Chinese goods has soared, especially as manufacturers and shippers struggle to meet the needs of the upcoming holiday season. With such a clamor for Chinese products, the energy demand at factories has intensified.

(Might be a good idea to get your Christmas shopping done before Halloween this year.)

Zoom out: It’s not even winter yet, but China is pressuring its local companies to boost production and stepping up imports from around the world, though no official statement has been made about reopening imports of vital Australian coal.

And China is not alone. India’s coal-fired power stations reportedly have only about four days worth of stock before they also must start making cuts to the energy grid. We may be in for the bumpiest winter in decades