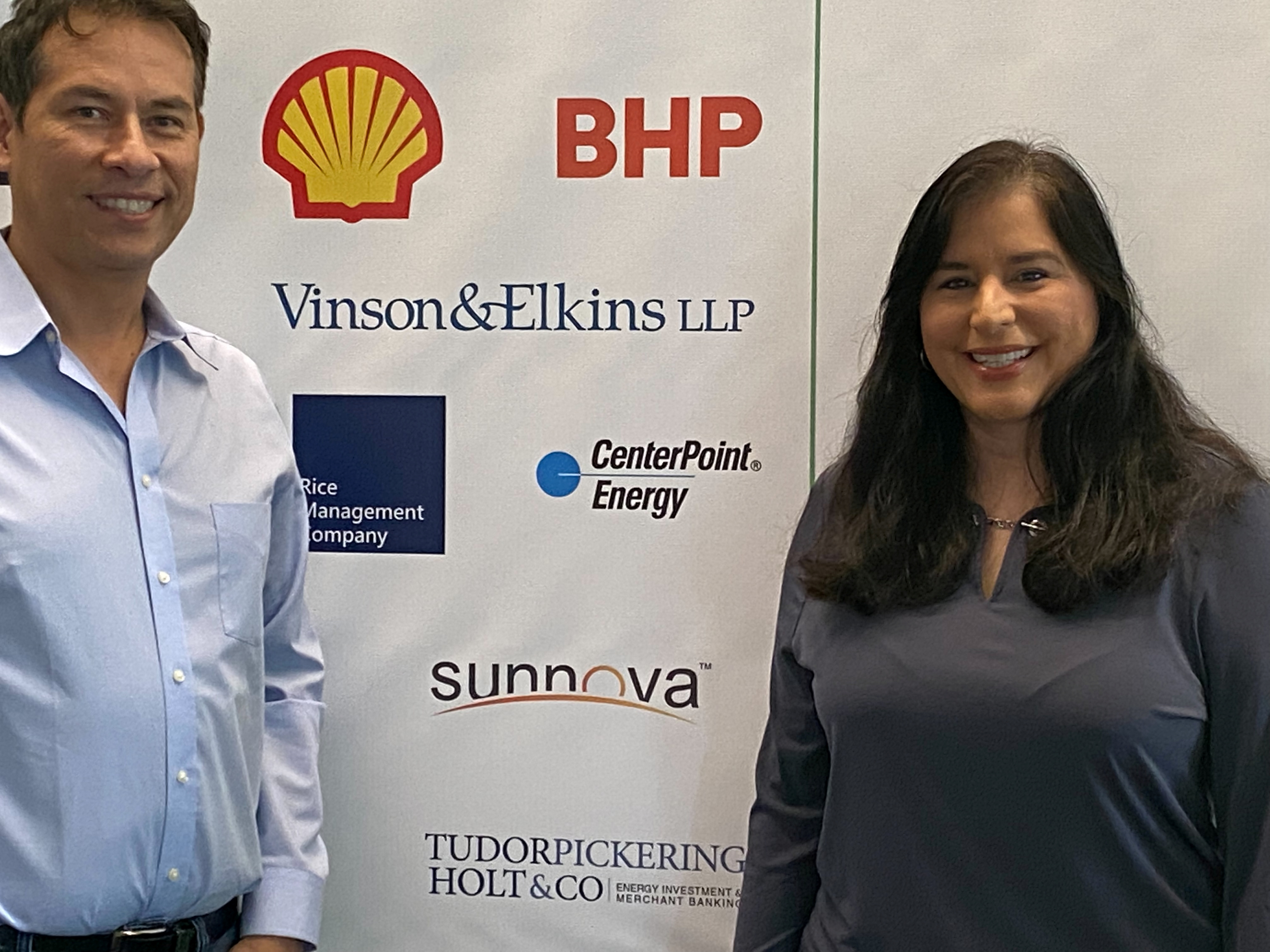 HOUSTON, Oct 5 (Reuters) – U.S. clean-energy startups are booming as oil companies are giving them more attention and cash in a bid to speed up their own green transitions.

Investors want oil producers to accelerate a move away from fossil fuels by selling cleaner energy and developing technology to eliminate climate-warming gases.

Oil companies are often partnering with and investing in new enterprises that have started at clean-energy incubators. Some oil firms have set up their own incubators and venture teams to find and fund greentech.

U.S. oilfield services firm Halliburton (HAL.N) works with eight clean-tech fledglings and is recruiting more for an in-house startup accelerator that provides each $100,000 in seed money.

There are roughly 20 clean-tech U.S. incubators tracked by the Electric Power Research Institute. But that number likely undercounts the total because of their rapid growth, said Julia Travaglini, vice president of marketing for Greentown Labs.

Crunchbase, which measures venture capital investments, says clean-energy startups so far this year have taken in $11 billion, up from $5.6 billion for all of 2020. Startups still in business after five years is a key measure of success, said Chris Ilsley, chief executive of North Shore InnoVentures, a 12-year-old clean tech incubator outside of Boston.

It and Greentown Labs say 80% to 85% of their fledglings are still in business after that period, compared to just 20% of startups overall.

Another measure is corporate interest in the companies.

Moonflower Technologies’ subsidiary PowerWell, a startup that proposes to convert abandoned oil wells into gravity-based energy storage systems, hopes to turn its concept into a commercial product, by winning support from Halliburton’s incubator.

The Houston-based venture also drew interest from energy technology provider Baker Hughes, which has suggested helping with efforts to source materials, said co-founder Carrie Criado. Incubators have allowed it to “learn a lot and learn it faster with the resources they offer,” she said.

Oil giant ENI recently agreed to help finance a pilot test of Thiozen’s technology to generate hydrogen from sour gases that must be heavily processed.

Another startup, NanoTech Inc, aims to reduce energy waste in oil, chemical and construction industries through a unique fire-proofing and insulation coating. It won seed financing from Halliburton Labs.

It lets internal R&D teams “focus on commercialization and scale as the scouts find technologies out in the incubators,” McNulty added.

But the risk for big oil companies looking to create new revenue steams is that these ventures may not grow fast enough or generate enough profit to replace declines in traditional businesses.

“If history is a guide, they will not be successful,” said Chris Duncan, a research analyst at investment firm Brandes Investment Partners.

“The energy companies see that there is a transition, and that there is money to be made,” said Robinson, a former Repsol manager.

The payoff can include a stake in a promising new venture. Halliburton gets a 5% share of startups that join its accelerator, said one startup founder who met with its executives.