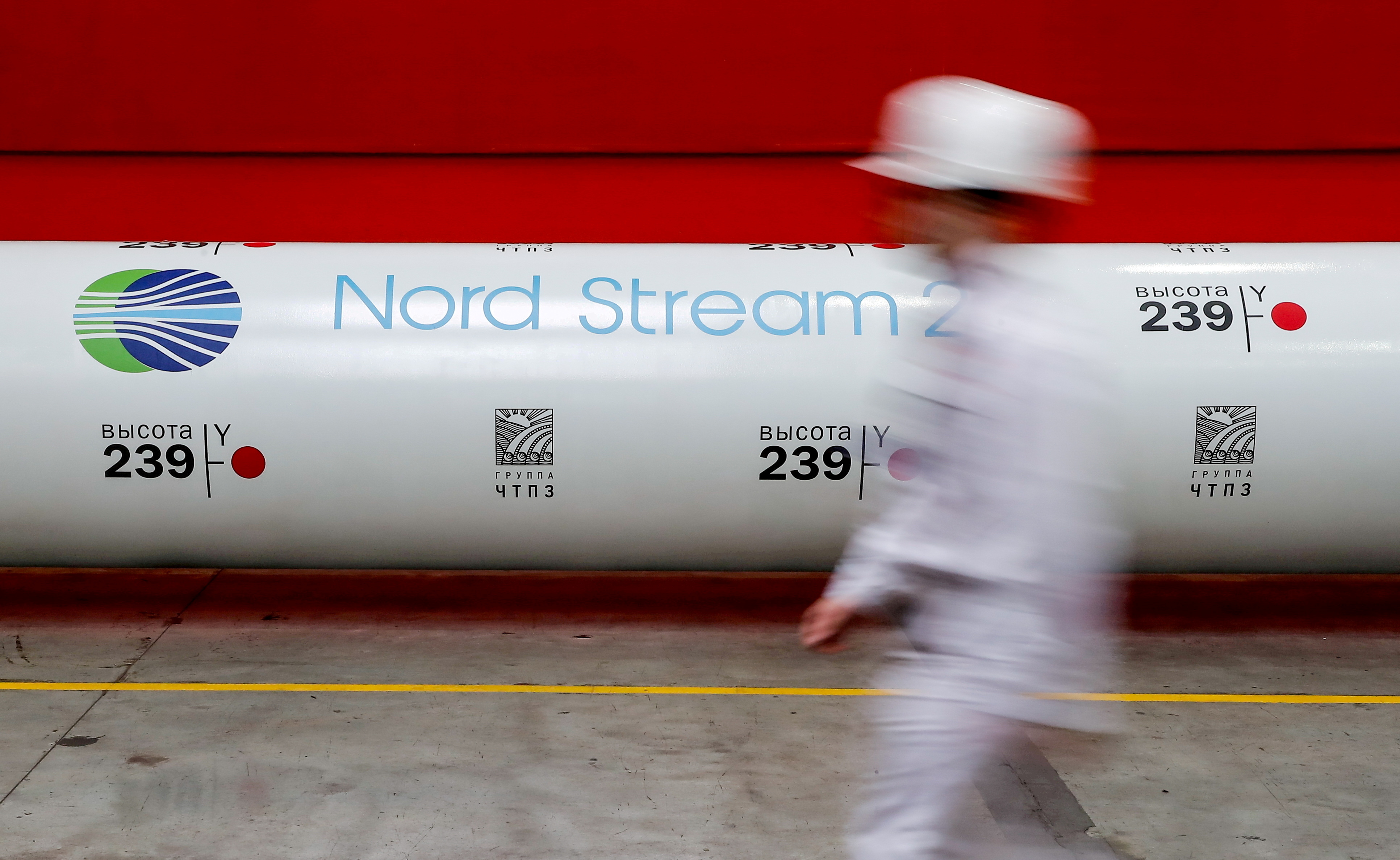 The logo of the Nord Stream 2 gas pipeline project is seen on a pipe at the Chelyabinsk pipe rolling plant in Chelyabinsk, Russia, February 26, 2020. REUTERS/Maxim Shemetov

FRANKFURT, Oct 5 (Reuters) – Swiss-based Nord Stream 2 said it has appealed a court decision that confirmed the pipeline will not be exempt from European Union rules that require the owners of pipelines to be different from the suppliers of the gas that flows in them.

The decision was made by the Duesseldorf Higher Regional Court in August, and a spokesperson for the consortium said it had filed an appeal with the German Federal Supreme Court in Karlsruhe. read more

EU rules require the companies that produce, transport and distribute gas within the bloc to be separate, or “unbundled”. They aim to ensure fair competition in the market and to prevent companies from possibly obstructing competitors’ access to infrastructure.

This means that the company transporting the gas must auction its capacity to third parties. The Nord Stream 2 operator claims the rules, amended in 2019, were aimed at torpedoing the pipeline.