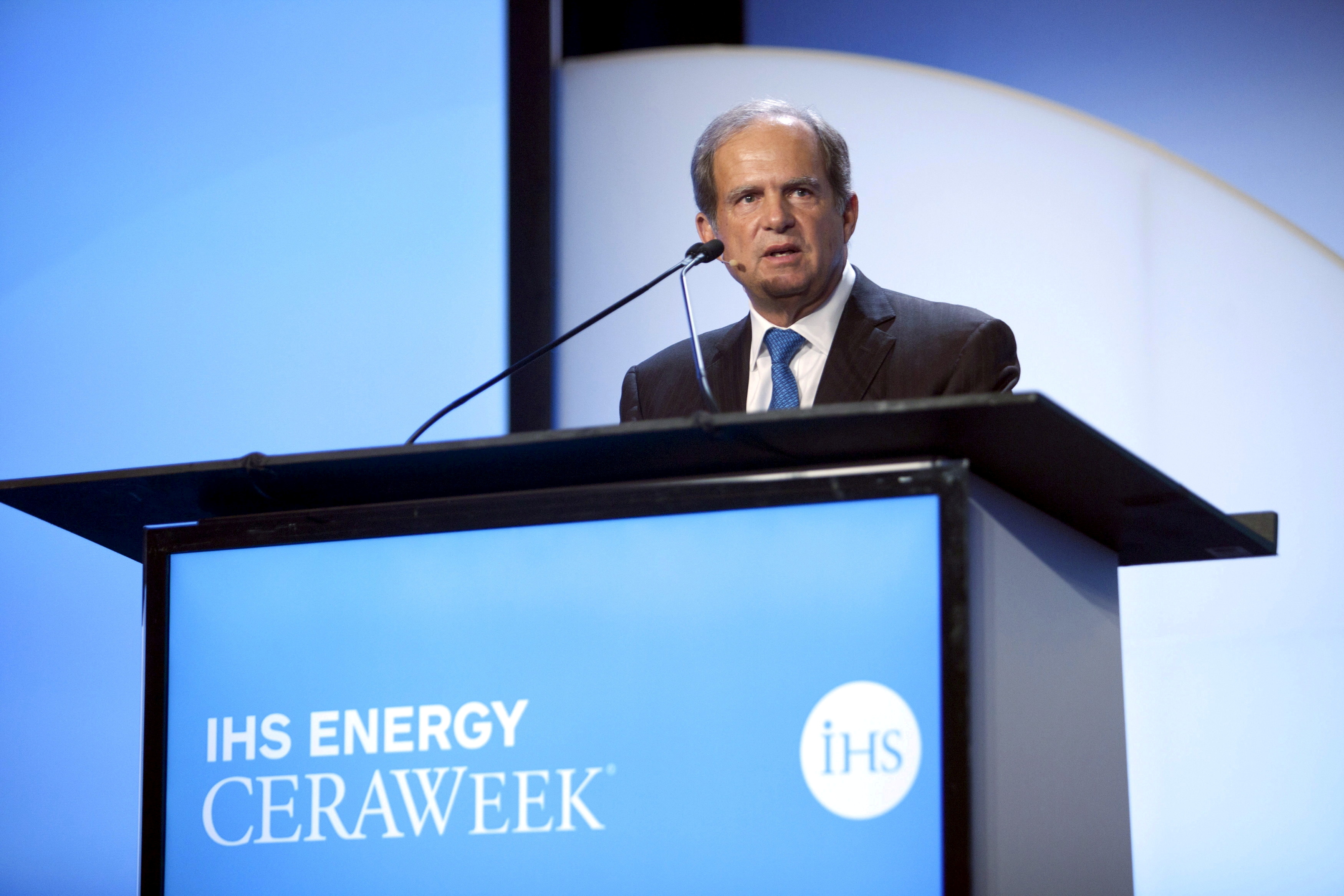 Sept 17 (Reuters) – Top U.S. shale oil producer Pioneer Natural Resources Co (PXD.N) has put its assets in the Delaware basin of Texas on the block, aiming to secure more than $2 billion for the properties, two sources familiar with the matter told Reuters on Friday.

Pioneer wants to streamline its business and reduce debt after two big acquisitions this year. In March, it sold an oilfield services business for an undisclosed amount. read more

There was no guarantee Pioneer would end up striking a deal. The company did not immediately reply to a request for comment.

A sale would leave Pioneer focused on the Midland portion of the Permian, its traditional base. The assets now for sale were acquired with its $4.5 billion purchase of Parsley Energy, the sources said. Parsley has about 350 wells across four counties in the Delaware Basin.

Pioneer Chief Executive Scott Sheffield last week told investors the company likely would divest some of its less-productive acreage in the Delaware and Midland basins in Texas. read more

The deals pushed Pioneer’s total debt to $6.9 billion at the end of June, from $3.1 billion six months earlier, according to regulatory filings.

As part of the wider industry focus to improve investor sentiment after years of sub-standard returns versus other economic sectors, U.S. shale firms have been boosting buybacks and dividends.

Last month, Pioneer said it was bringing forward plans to start paying a variable quarterly dividend to September, from the first quarter of 2022. read more