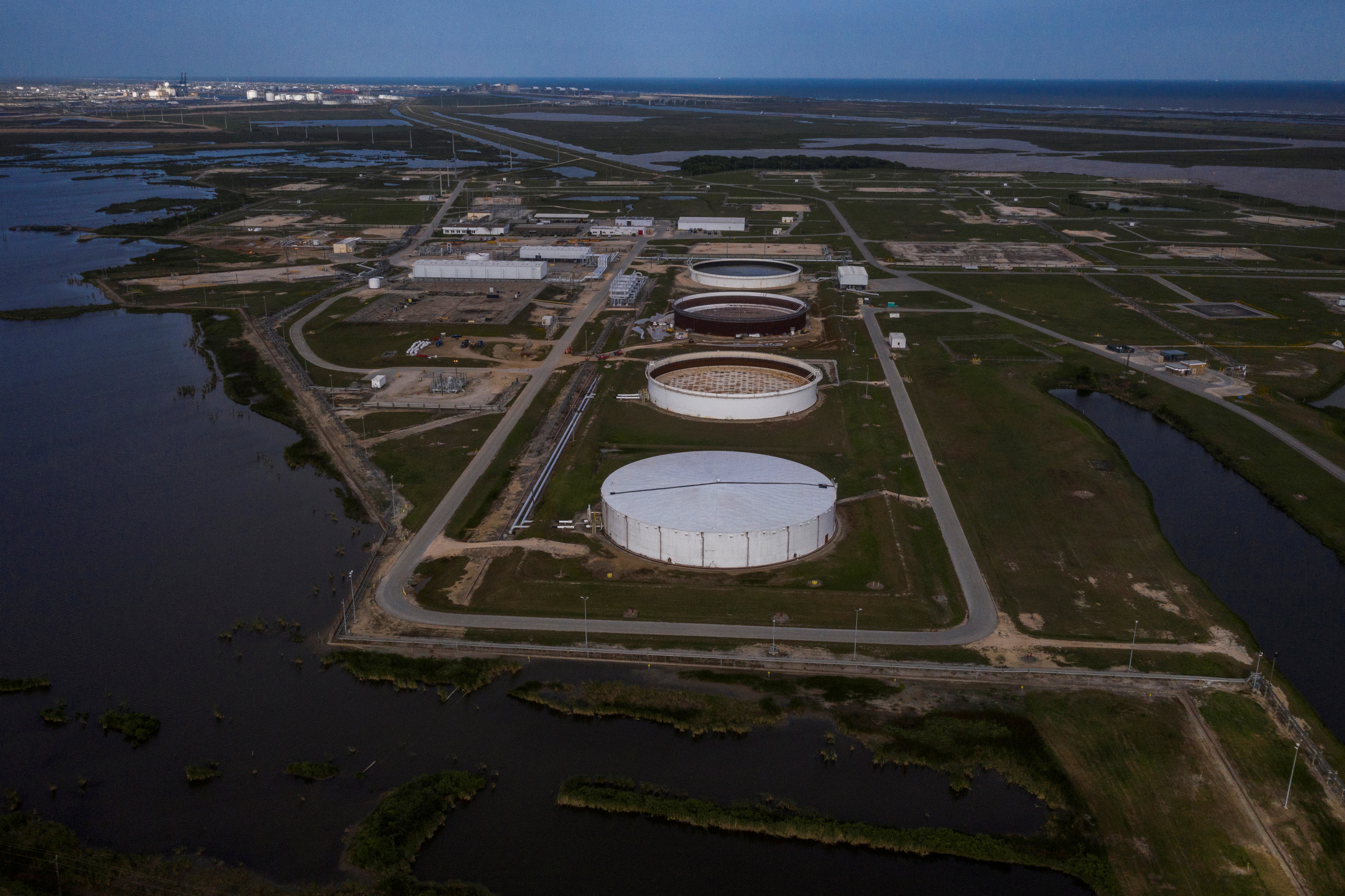 Crude inventories (USOILC=ECI) rose by 4.6 million barrels in the week to Sept. 24 to 418.5 million barrels, EIA data showed, compared with analysts’ expectations in a Reuters poll for a 1.7 million-barrel drop.

The rebound came as U.S. crude output jumped by 500,000 barrels per day (bpd) to 11.1 million bpd, a level consistent with activity before Hurricane Ida slammed into the U.S. Gulf Coast about a month ago. Production through the spring and summer was between 11.2 million and 11.4 million bpd, according to EIA figures.

Refinery crude runs (USOICR=ECI) rose by 68,000 bpd in the last week. Refinery utilization rates (USOIRU=ECI) rose by 0.6 percentage point to 88.1% of total capacity on the week.

U.S. gasoline stocks (USOILG=ECI) posted a modest gain of 193,000 barrels to 221.8 million barrels, compared with expectations for a 1.4 million-barrel rise.​

Gasoline product supplied, a proxy for demand figures, was 9.2 million bpd over the last four weeks, or about 1% below pre-pandemic levels seen in 2019.

For the prior two weeks, gasoline supplied had fallen below 9 million bpd, which caused analysts to worry that demand was softening.

Distillate stockpiles (USOILD=ECI), which include diesel and heating oil, rose by 385,000 barrels in the week to 129.7 million barrels, versus expectations for a 1.6 million-barrel drop.

Crude stocks at the Cushing, Oklahoma, delivery hub for U.S. futures (USOICC=ECI) rose by 131,000 barrels in the last week, the EIA said.