Oil Eases With U.S. Urging Producers to Ramp Up Supplies

Explainer: Greenwashing – Deception and Vague Promises That Do Not Help the Environment 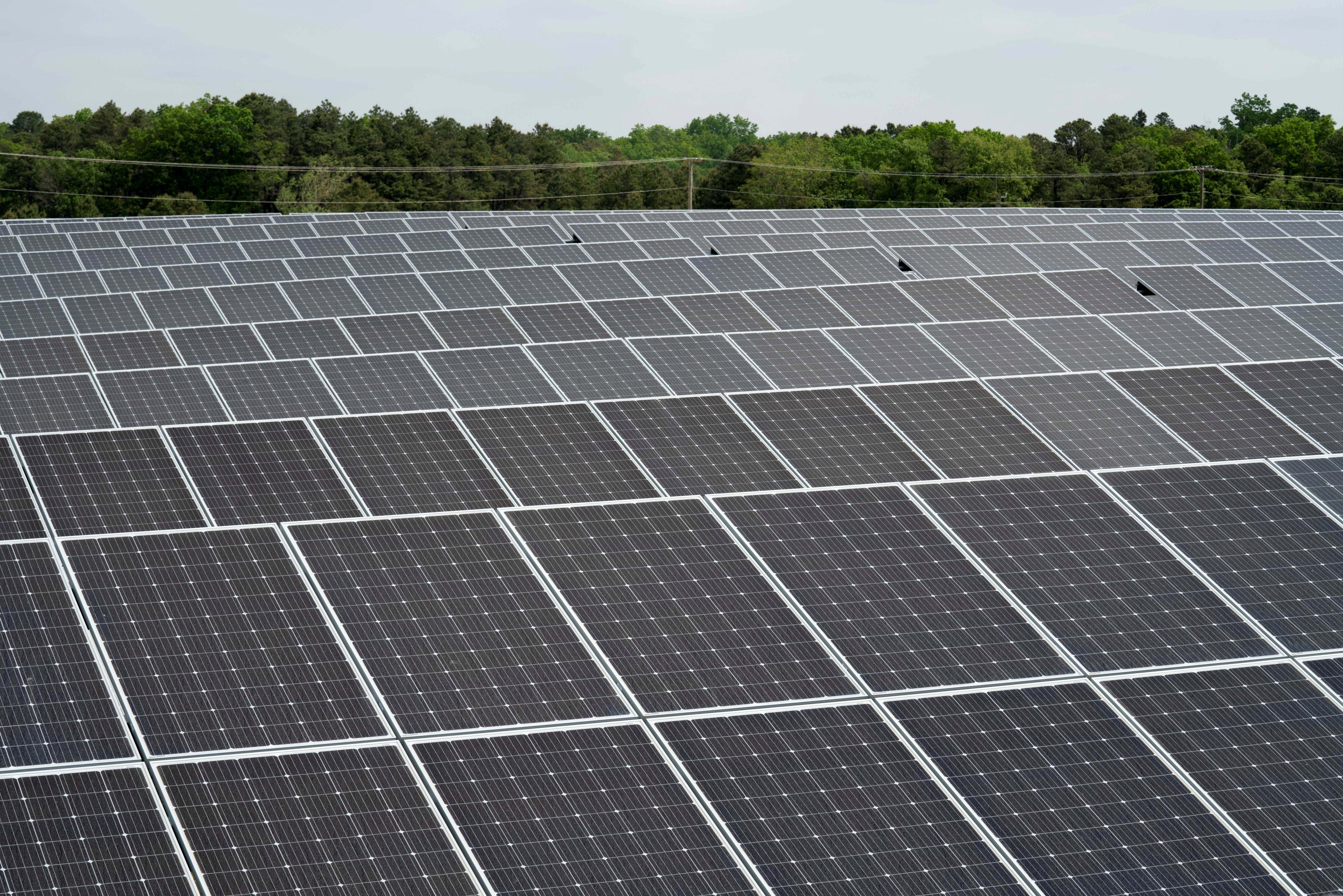 Rows of solar panels at the Toms River Solar Farm which was built on an EPA Superfund site in Toms River, New Jersey, U.S., 26 May, 2021. Picture taken May 26, 2021. REUTERS/Dane Rhys/File Photo

LONDON, Sept 21 (Reuters) – An unexpected surge in demand for silicon, mainly from the solar energy industries in China, Europe and the United States, has lead to large deficits and fuelled a price rally which shows no signs of abating.

Silicon prices have climbed to round $4,000 a tonne in all three locations, the highest on record, from levels below $2,000 a tonne at the start of the fourth quarter last year.

Silicon is made from silica or sand, abundant on the earth’s crust. But processing capacity for greenfield developments can take two to three years once permits and financing are in place.

And restarting idled capacity could take three to six months, likely longer if a plant has been closed for a long time, according to CRU analyst Jorn de Linde

“Silicon prices have been soaring as recent output curbs in China have made supply even tighter on the back of a first half deficit this year of more than 100,000 tonnes,” de Linde said.

“I was expecting double digit quarter-on-quarter demand growth in the fourth quarter last year, it turned out to be more than 20%. The supply side wasn’t prepared and consumer stocks are low.”

Silicon is also used to make aluminium alloys for the auto industry, silicones for many products including sealants, adhesives and lubricants and semiconductors.

One new source of silicon demand could be the lithium-ion rechargeable batteries used for electric vehicles, where the industry is experimenting with replacing the graphite in the anode with silicon, only partially at this stage.

Less silicon is needed by volume, which frees up space for the nickel, cobalt and managanese cathode to improve the energy density of the battery and range of electric vehicles.

However, Wood Mackenzie’s Kevin Fowkes says: “Silicon is not going to replace graphite to any significant extent within the 10-year time scale we look at.”