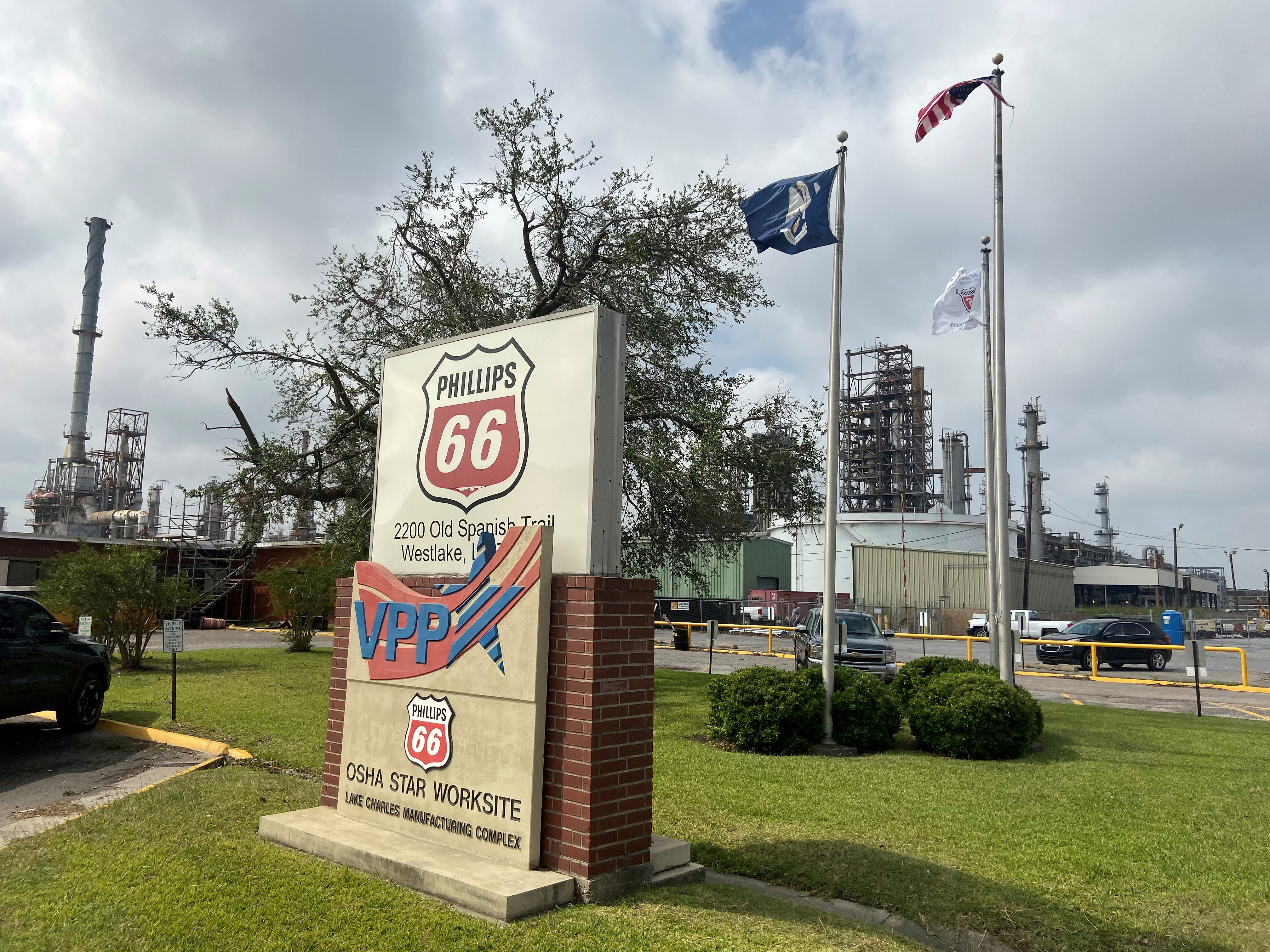 HOUSTON, Sept 24 (Reuters) – Houston-based oil producer Hilcorp (HILCO.UL) is evaluating Phillips 66’s (PSX.N) refinery in Alliance, Louisiana, for conversion into an oil export terminal, said four sources familiar with the matter, a move that would eliminate it as a source of motor fuels.

Hilcorp, the largest privately owned U.S. oil producer, with operations from Alaska to Pennsylvania to Texas, did not reply to questions about its interest in the facility, which occupies 2,400 acres along the Mississippi River.

The hurricane-damaged refinery remains for sale and its “marketing process is ongoing,” said Phillips 66 spokesperson Bernardo Fallas. The company plans to repair the storm damages and restart the facility, he said.

In August, Phillips 66 began meeting with potential buyers of the 255,600 barrel-per-day (bpd) refinery in Louisiana, on the state’s southeast coast. It was knocked out of commission by Hurricane Ida last month when a protective wall gave way, flooding the plant.

“The U.S. refining business in the future is going to be smaller, not bigger,” Phillips 66 Chief Executive Officer Greg Garland said last month as he laid out plans to advance businesses in renewable diesel, hydrogen and materials for electric-car batteries. read more

Most of the several feet of water that flooded the plant has been removed and most employees have returned to clean-up of the plant, said people familiar with its operations.

“These refineries are getting older and older especially in a climate where we have seen gasoline demand has peaked,” Lipow said.

The Alliance refinery is one of three along the Gulf Coast that has been offered for sale this year.

“It’s still a viable refinery,” Auers said. “We’ve had a lot of capacity turned off. It could potentially come back pretty strong.”

Phillips 66 does have an incentive to make repairs, Auers said.

“You always get more money (for a refinery) if it’s in an operable condition,” Auers said.