Democrats Prep Carbon Tax Option to Pay for Their Spending

A Crash Course in Cybersecurity

Turnkey Construction: the Latest Way to Simplify your Mining Operations 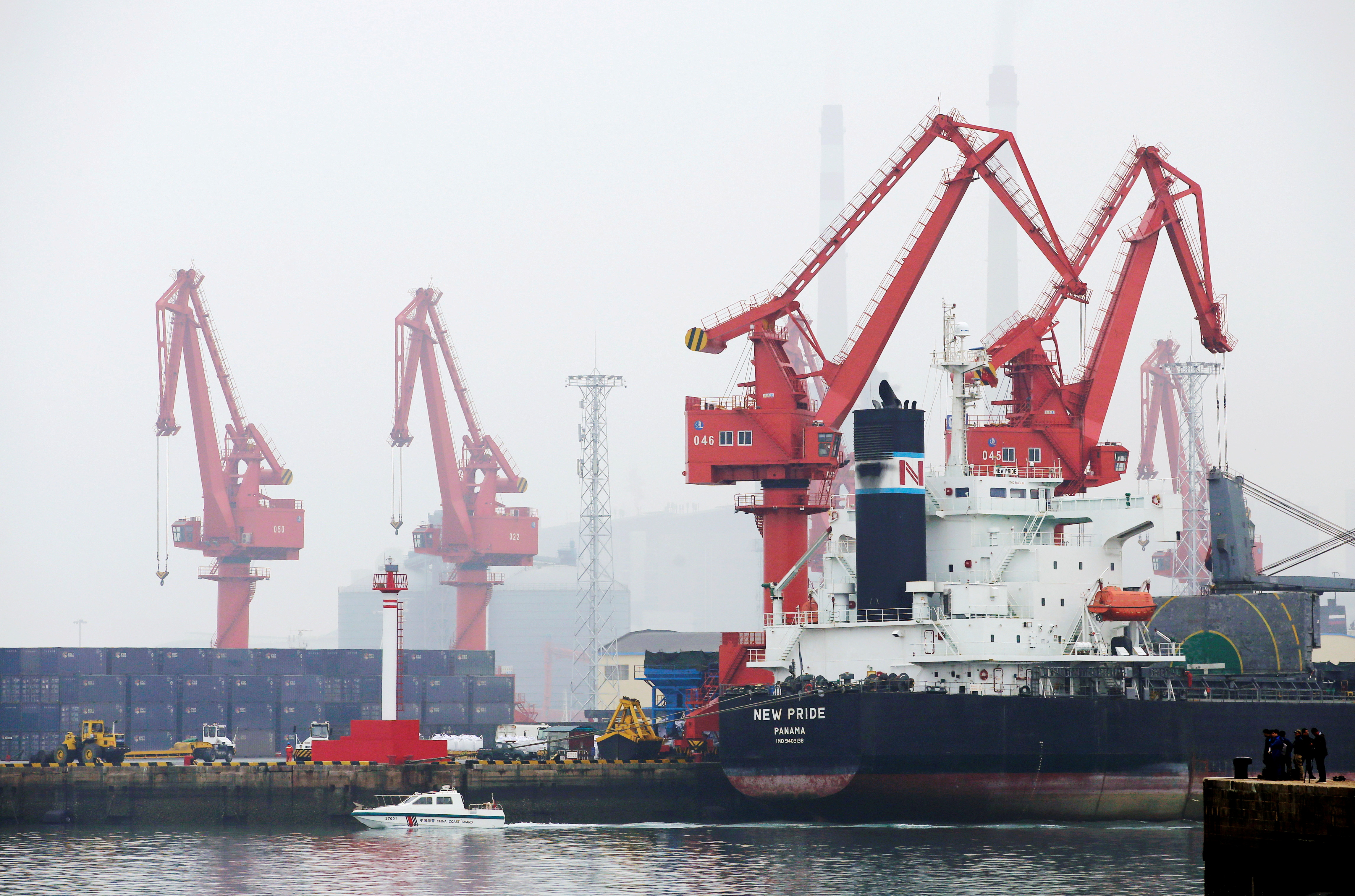 Softer buying since April by the world’s top crude importer and a drop in China’s refining output to 14-month lows in July have depressed the prices of staple crude grades from West Africa and Brazil to multi-month lows. read more

But traders and analysts say Chinese importers are now increasing the pace of purchases and paying higher premiums to secure supplies from November onwards as lockdown restrictions ease.

A sustained rebound in demand by China may tighten supplies and support global oil prices .

Oil demand in the world’s No. 2 consumer looks to be on a recovery path as Beijing eases lockdown measures after largely containing several outbreaks of the COVID-19 Delta variant since it emerged in the country in July, traders said. read more

Traders hope Beijing will soon wrap up a probe into the resale of import quotas and tax evasion by importers that has created uncertainty in the market. A fourth batch of quotas is also expected to be issued in September or October which could revive demand from independent refiners, also known as teapots, which account for a fifth of China’s imports. read more

“Chinese majors’ crude stocks are very low, and once the government wraps up inspections and finalises punishments, teapots will once again import crude,” Energy Aspects said in an Aug. 23 note.

Imports into eastern China’s Shandong province, home to most independent refiners, fell below 3 million barrels in both July and August, compared with about 3.55 million barrels on average in the first half of 2021, said Emma Li of analytics firm Vortexa.

Traders in Asia and Europe told Reuters that Chinese buyers recently bought Brazilian and Angolan grades at higher premiums than in the previous month, while enquiries from independent refiners have increased.

This has helped Chinese markets perk up after having been “deadly quiet” for several months, a trader with a western supplier said.

This is in sharp contrast to July, when sellers regularly offered via the Platts window cargoes of West African crudes that normally flow directly to Chinese buyers, traders added.

Last month, Unipec, the trading arm of Asia’s largest refiner Sinopec (600028.SS), repeatedly offered September-loading crudes from Angola and Congo – including Djeno, Dalia, CLOV, Mondo, Sangos and Mostarda – which it had been allocated on a term basis. In all cases, the cargoes have sold slowly and at multi-month lows.

“Over the past week we have been seeing lots of teapot activity, which is healthier,” a Singapore-based trader said.

“Suppliers are more bullish now compared with weeks ago.”

In Asia, Petrobras (PETR4.SA) has sold 2 million barrels of Brazilian Tupi crude to Unipec at $1 a barrel above January ICE Brent for November delivery, said several traders who track deals into China. Tupi for October delivery to China traded at 20 cents a barrel above December ICE Brent futures.

Angola’s Dalia crude has also been sold at $1 a barrel premium to January ICE Brent for November delivery, they added.

Brazil’s oil exports to China have fallen by almost half in the past year, with shipments being redirected to India, Europe and the United States, official data shows.

Petrobras shipped just 45% of its oil exports to China in the second quarter, versus 87% in the same quarter of 2020, according to the producer’s financial statements.