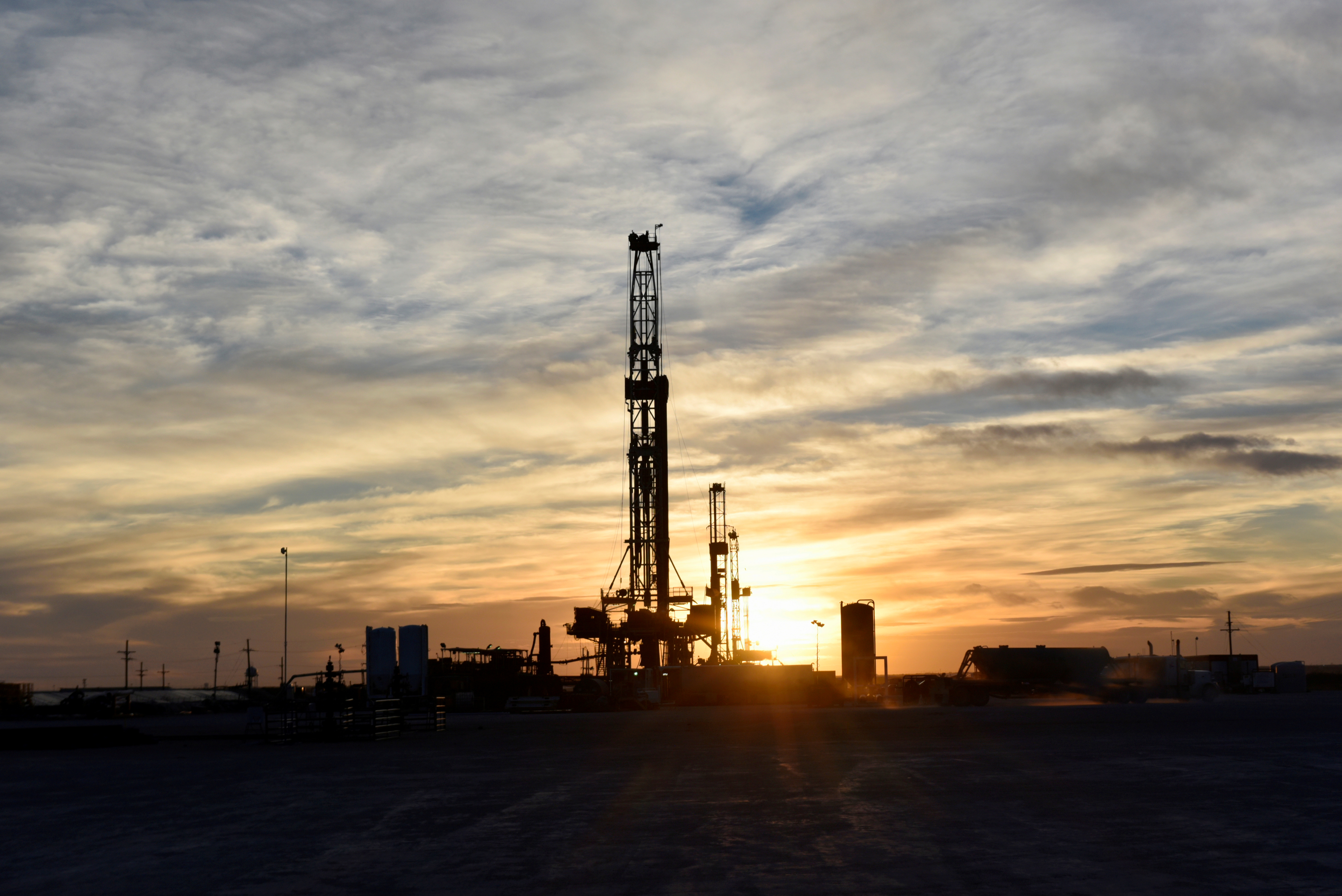 NEW YORK, July 1 (Reuters) – Oil companies are betting that if they sell land, buyers will come, as crude prices have soared more than 50% this year, fueling the most robust pipeline of deals in more than four years.

Large oil companies are unloading properties from Texas to California, with some using the market rally as a chance to rake in cash for future investment in the global transition to cleaner energy. Other sellers are taking the chance to profit when just a few months ago big properties were being sold at a loss, according to interviews with 10 advisers and analysts.

Even though renewable fuel usage is increasing, overall global oil demand is expected to return to pre-pandemic levels next year, leaving opportunities for producers looking for deals.

Still, some buyers may struggle to secure financing. Some private equity firms that once loomed large in oil transactions have headed to the sidelines under investor pressure about climate change, while European banks have also largely pulled out of lending to oil companies. Smaller deals or land with more shale, seen as less polluting than tar sands oil, may be easier to finance, Pickering said.

Among the largest sellers are the majors, including Royal Dutch Shell (RDSa.L), BP (BP.L) and Chevron (CVX.N). Early this year, big players – like Norway’s state-run Equinor (EQNR.OL) – were finding fewer buyers, as the company had to sell its position in North Dakota’s Bakken shale region for $900 million, roughly one-fifth of the value of its purchase there a decade ago.

Now, companies see a better outlook for possible sales. On Wednesday, Chevron confirmed news first reported by Reuters that it planned to divest a swath of conventional assets in the Permian Basin, which sources valued at over $1 billion. read more

While some sellers are motivated by an opportunity to unload underperforming assets at a profit, others, like Shell, are selling in an effort to cut back on carbon emissions under pressure from investors and government regulations.

The potential transactions are concentrated in the largest U.S. shale formation, the Permian Basin of Texas and New Mexico.

In addition to Chevron’s planned Permian sale, Shell is considering divesting all of its acreage in the Permian Basin and has notified joint venture partner Exxon Mobil (XOM.N) that it will be leaving production in California as well. read more

Smaller deals have also popped up as private equity firms seek to turn over long-held investments and distressed players look to shed unwanted assets. Three companies proposing Permian asset sales have pegged their desired deal prices to oil rising to $100 a barrel, according to one person familiar with the talks.

Bank of America has estimated global benchmark Brent futures will reach $100 per barrel in 2022, with U.S. crude trading at $95 a barrel. read more That’s higher than Reuters’ poll on Wednesday of 44 analysts, who expect an average price of $64.54 this year and $65.44 next year.

“While asset prices are coming up helping sellers, there is still plenty of room for buyers to capture upside at these commodity price levels,” said Andrew Dittmar, a senior M&A analyst at energy information provider Enverus. “Buyers are paying valuations on assets that leave room for commodity prices to come down a bit and they still make money.”

Smaller, privately held companies also see a potential to take advantage of the current high prices. Private driller Recoil Resources is hunting for a buyer, and Mesquite is looking to divest Eagle Ford acreage as it considers selling off even more assets as it emerges from bankruptcy.

Potential buyers for smaller packages may include Skye Callantine’s Validus, which people close to the firm say is among active bidders on assets in the Eagle Ford.

Oil Holds Jump Above $75 as Brinkmanship at OPEC+ Threatens Deal