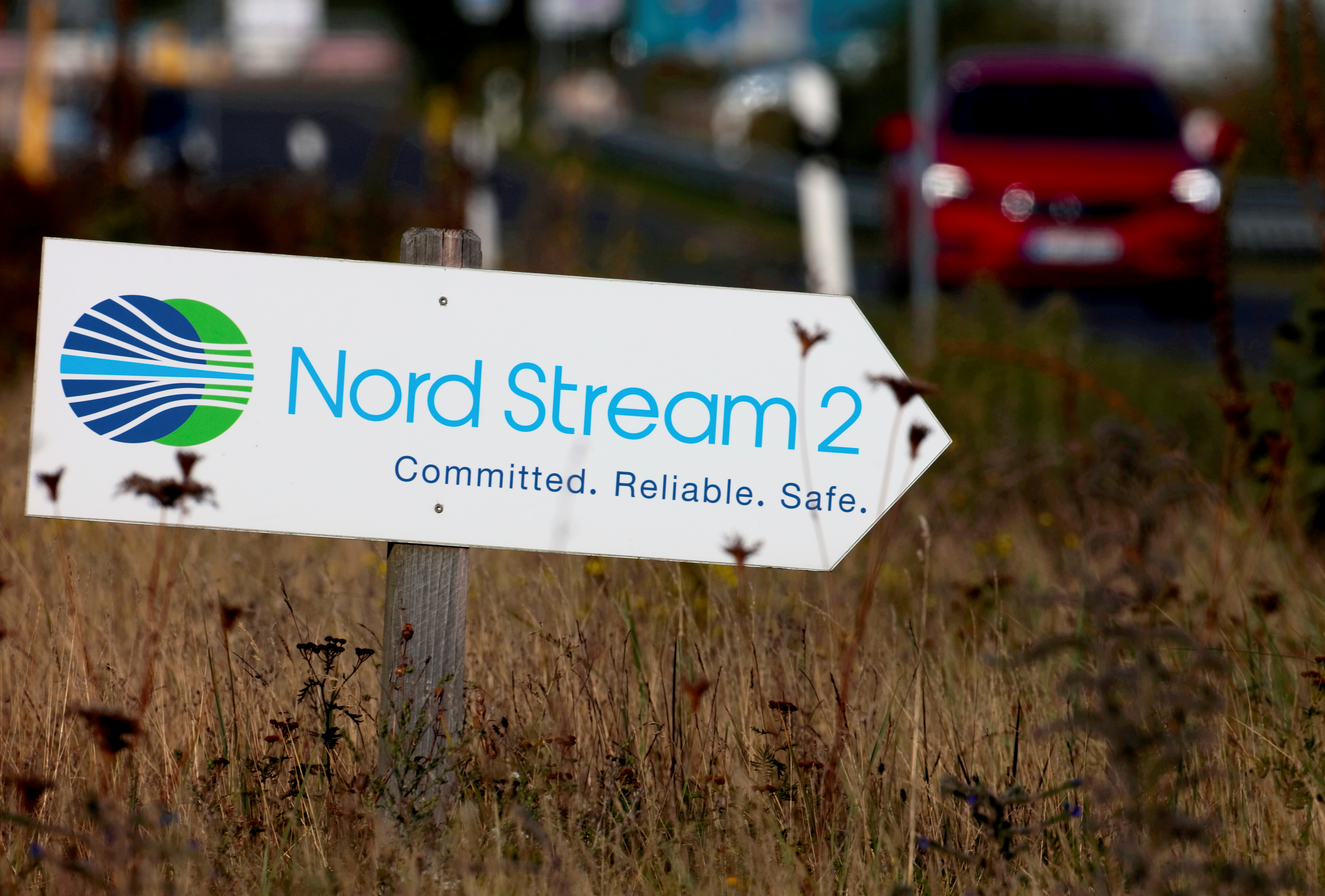 BERLIN, June 23 (Reuters) – U.S. Secretary of State Antony Blinken on Wednesday described the Nordstream 2 gas pipeline as a Russian geopolitical project that undermines the security of Ukraine, adding the United States wants to ensure Russia does not use energy as a coercive tool against any European state.

Speaking at a joint press conference in Berlin after meeting German counterpart Heiko Maas, Blinken said Washington was determined to see if it can make something positive out of a difficult situation and strengthen Europe’s energy security.

“Our goal remains to ensure that Russia cannot use energy as a coercive tool as a weapon against Ukraine, or anyone else in Europe,” Blinken said.

Washington is against the Nordstream 2 pipeline which would double Russian gas exports across the Baltic Sea.

Germany, a key NATO ally with which Democratic President Joe Biden has sought to repair relations frayed during the administration of former Republican President Donald Trump, wants to complete the $11 billion pipeline.

A U.S. State Department report sent to Congress in May concluded that Nord Stream 2 AG – the company behind the pipeline to Germany – and its CEO, Matthias Warnig, an ally of Russian President Vladimir Putin, engaged in sanctionable activity.

But Blinken waived those sanctions, saying that this was in the U.S. national interest.

Maas said Berlin wanted a solution that is acceptable for both sides. “We know the expectations in Washington. It is extremely important for us to achieve results that Washington can also support.”