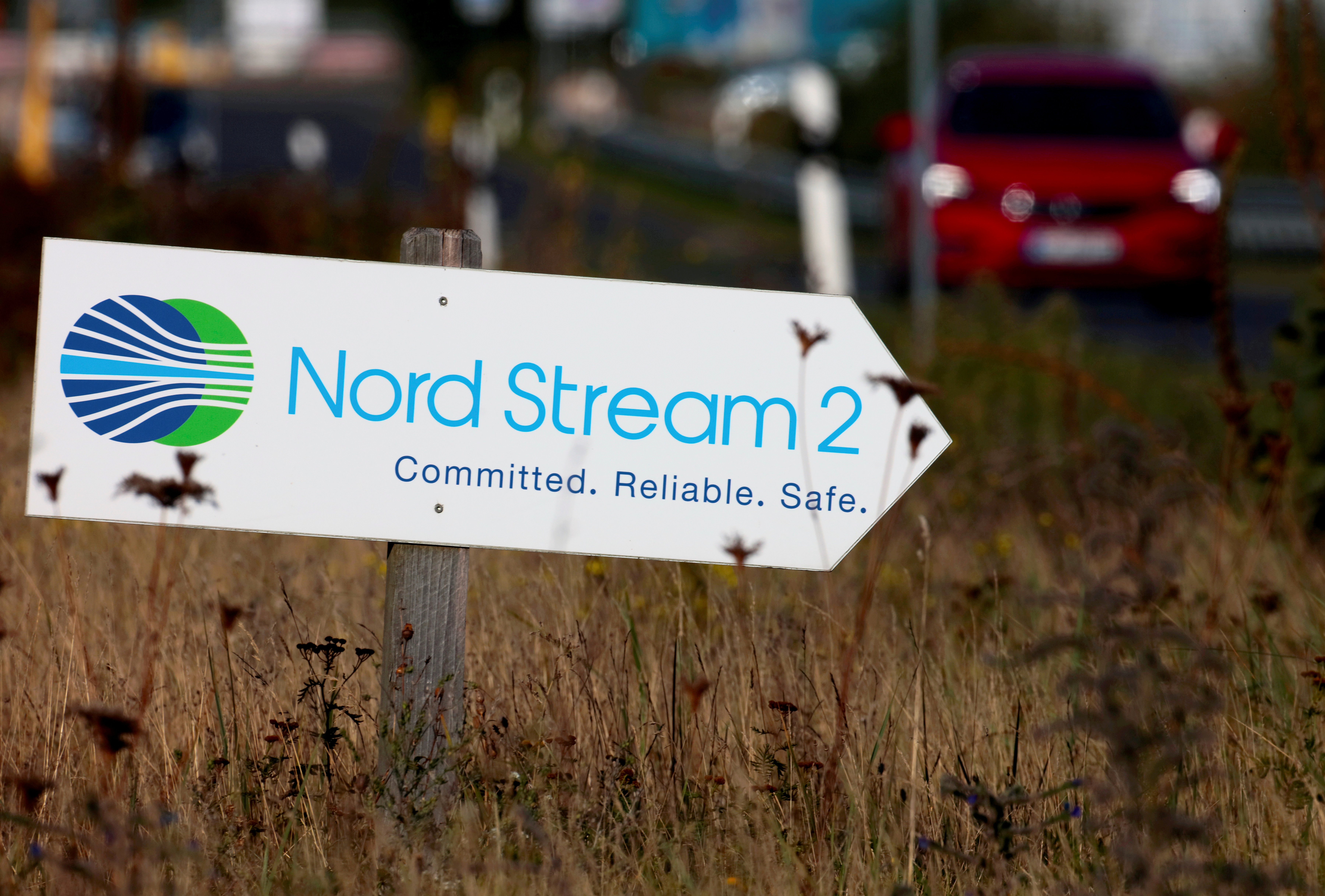 The Biden administration will waive sanctions on the company behind Russia’s Nord Stream 2 pipeline to Europe and its chief executive, with the U.S. State Department set to deliver a report as early as Wednesday, a source familiar with the plans told Reuters on Wednesday.

The department’s review, required by Congress, concludes that Nord Stream 2 AG and CEO Matthias Warnig, an ally of Russian President Vladimir Putin, engaged in sanctionable activity but that it was in the U.S. national interest to waive the sanctions, the source said.

The source said the administration under Democratic President Joe Biden still opposed the Nord Stream 2 pipeline but felt it was important to send a signal about its strategic commitment to rebuilding relations with Germany, which were badly damaged under former Republican President Donald Trump.

Republicans in Washington, however, criticized the reported waiver, which was first reported by Axios on Tuesday. read more

Secretary of State Antony Blinken spoke with German Foreign Minister Heiko Maas late on Tuesday, underscoring Washington’s continued opposition to the Nord Stream 2 pipeline but also highlighting the need for the NATO allies to work together to counter Russia, the department said.

A spokeswoman for the German foreign ministry said the German government had not seen the report but was in close touch with the Biden administration. Maas on Wednesday said a waiver would be a good sign.

A U.S. State Department spokesperson on Tuesday said: “The Biden administration has been clear that the Nord Stream 2 pipeline is a Russian geopolitical project that threatens European energy security and that of Ukraine and eastern flank NATO Allies and partners.”

Biden’s decision to waive sanctions on Nord Stream 2 and its CEO removes one irritant in U.S.-German ties, and U.S. officials hope it provides some leverage to deepen cooperation on broader issues, including China and Russia.

German officials had pressed hard for such an outcome, arguing that the overall relationship was too important to sacrifice over what Berlin has described as a commercial project.

Oil Slides Toward $64 as Inflation, Iran Talks Weigh on Market