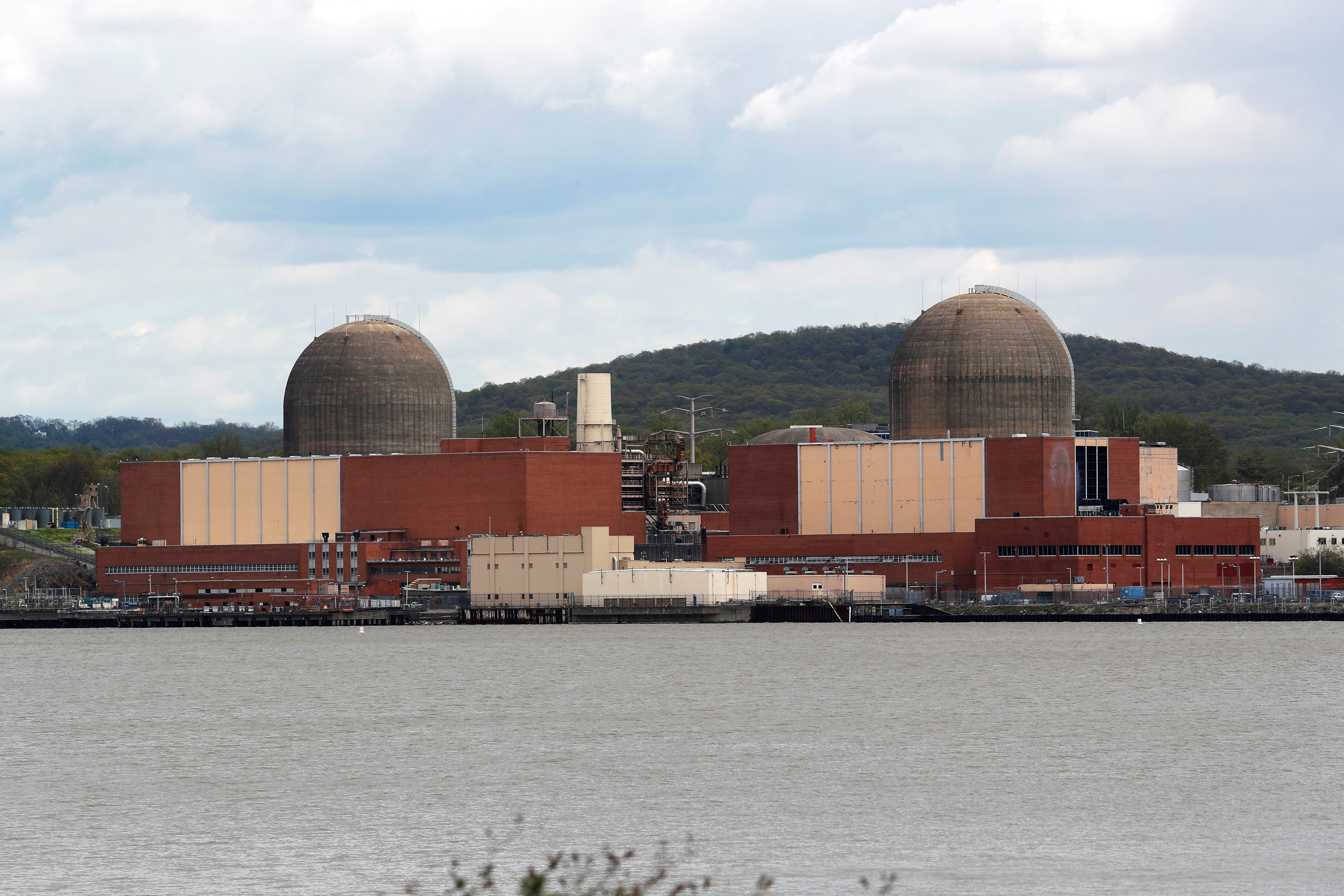 The White House has signaled privately to lawmakers and stakeholders in recent weeks that it supports taxpayer subsidies to keep nuclear facilities from closing and making it harder to meet U.S. climate goals, three sources familiar with the discussions told Reuters.

New subsidies, in the form of “production tax credits,” would likely be swept into President Joe Biden’s multi-trillion-dollar legislative effort to invest in infrastructure and jobs, the sources said.

Wind and solar power producers already get these tax rebates based on levels of energy they generate.

Biden wants the U.S. power industry to be emissions free by 2035. He is asking Congress to extend or create tax credits aimed at wind, solar and battery manufacturing as part of his $2.3 trillion American Jobs Plan.

The United States leads the world with more than 90 nuclear reactors, the country’s top source of emissions-free power generation. Yet aging plants have been closing due to rising security costs and competition from plentiful natural gas, wind and solar power, which are becoming less pricey.

“There’s a deepening understanding within the administration that it needs nuclear to meet its zero-emission goals,” said a source engaged in the talks and familiar with the White House thinking.

New York state’s Indian Point nuclear power plant, owned by Entergy Corp (ETR.N), closed its last reactor on April 30. In Illinois, Exelon Corp (EXC.O) has said it might close four reactors at two plants by November, if the state does not implement subsidies.

Nuclear plants provide thousands of union jobs that pay some of the highest salaries in the energy business. Biden’s allies in building trades unions have lobbied for the production tax credits.

The credits also have the support of Democratic Senator Joe Manchin from the energy-rich state of West Virginia, two of the sources said.He holds outsized power in the evenly divided Senate because he can block his party’s agenda.

Manchin’s office did not immediately respond to a request for comment.

THE STRUGGLE TO SAVE REACTORS

Preliminary plans for a federal nuclear power production tax credit in deregulated markets bar companies from double-dipping in states that offer similar assistance, according to one of the sources. Companies also would have to prove financial hardship, the source said.

While Biden pledged in his campaign to boost spending for research on new generation of advanced nuclear plants, his White House, like the preceding Trump and Obama administrations, has struggled to devise a blueprint to save the existing reactors.

The Biden administration has also supported a Clean Energy Standard (CES) in the infrastructure plan, a mechanism that could support existing nuclear plants.

Such a standard could co-exist with production tax credits, which would set gradually more ambitious targets for the power industry to cut emissions until they hit net-zero.

The production tax credit could be implemented on a faster timetable and could help save even the Illinois plants, some experts say. Exelon, however, believes that the only way they can be saved is by Illinois taking action.

“We’re racing to cut emissions, create jobs, and shore up local economies — allowing nuclear plants to close sets us back on all three fronts,” said Ryan Fitzpatrick, director of the climate and energy program at Third Way, a moderate think tank.

Anactivist group slammed the of tax credits for aging plants saying it would slow deployment of renewable energy like wind and solar power. “A nuclear bailout is wrong for taxpayers, wrong for ratepayers, and wrong for the climate,” said Lukas Ross, program manager at Friends of the Earth.