U.S. natural gas futures rose about 2% on Tuesday on a preliminary drop in daily output and forecasts for more demand this week than previously expected due to an increase in pipeline exports to Mexico.

That price increase came despite forecasts for less hot weather over the next two weeks that will reduce air conditioning use next week.

Also weighing on prices was the ongoing outage at the Freeport liquefied natural gas (LNG) export plant in Texas, both of which leaves more gas in the United States for utilities to inject into stockpiles for next winter.

Freeport LNG, the second-biggest LNG export plant in the United States, was consuming about 2 billion cubic feet per day (bcfd) of gas before it shut on June 8. Freeport expects to return the facility to at least partial service in early October.

So far this year, the front-month is up about 107% as much higher prices in Europe and Asia feed strong demand for U.S. LNG exports. Global gas prices soared this year as several countries cut their use of Russian energy after Moscow invaded Ukraine on Feb. 24.

The United States became the world’s top LNG exporter during the first half of 2022. But no matter how high global gas prices rise, the United States cannot export any more LNG because the country’s plants were already operating at full capacity.

Russian gas exports on the three main lines into Germany – Nord Stream 1 (Russia-Germany), Yamal (Russia-Belarus-Poland-Germany) and the Russia-Ukraine-Slovakia-Czech Republic-Germany route – held at 2.5 bcfd on Monday, the same as Sunday.

U.S. gas futures lag far behind global prices because the United States is the world’s top producer, with all the fuel it needs for domestic use, while capacity constraints limit LNG exports.

Data provider Refinitiv said average gas output in the U.S. Lower 48 states rose to 97.8 bcfd so far in August from a record 96.7 bcfd in July.

On a daily basis, however, output was on track to drop by a preliminary 2.4 bcfd on Tuesday from a record 98.3 bcfd on Monday. That would be the biggest one-day drop since February. Preliminary data is often revised later in the day.

With the weather expected to be less hot, Refinitiv projected average U.S. gas demand, including exports, would fall from 101.0 bcfd this week to 97.3 bcfd next week. The forecast for this week was higher than Refinitiv’s outlook on Monday, while next week’s forecast was lower.

The average amount of gas flowing to U.S. LNG export plants slid to 10.8 bcfd so far in August from 10.9 bcfd in July. That compares with a monthly record of 12.9 bcfd in March. The seven big U.S. export plants can turn about 13.8 bcfd of gas into LNG.29dk2902l

The reduction in U.S. exports from Freeport is a problem for Europe, where most U.S. LNG has gone this year as countries wean themselves off Russian energy.

Gas stockpiles in Northwest Europe – Belgium, France, Germany and the Netherlands – were about 4% below the five-year (2017-2021) average for this time of year, according to Refinitiv. Storage was currently about 68% of capacity.

That is much healthier than the situation for U.S. inventories, which were about 12% below their five-year norm. 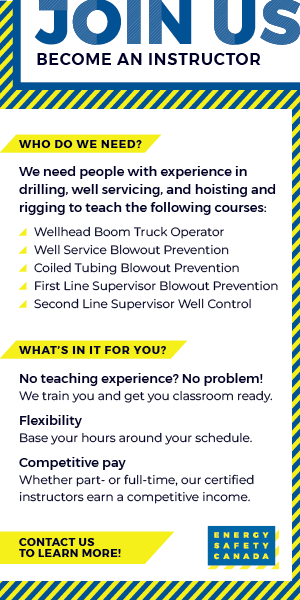 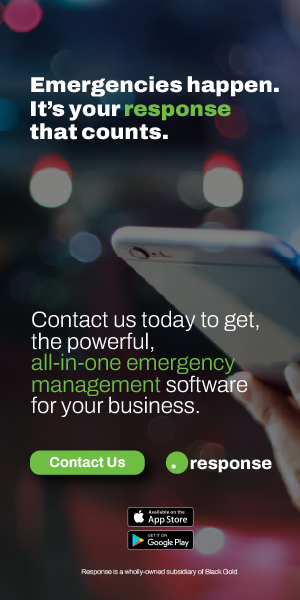