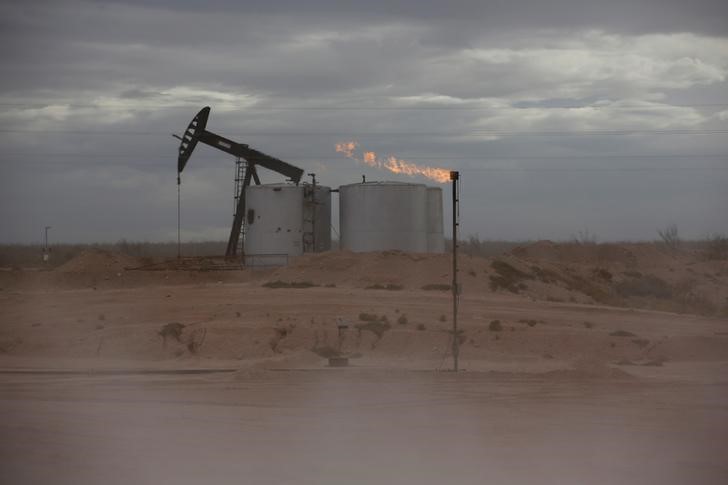 Hedge funds and other money managers purchased the equivalent of 56 million barrels in the six most important petroleum-related futures and options contracts in the week to May 17.

Funds purchased petroleum at the fastest rate for more than four months, according to records published by ICE Futures Europe and the U.S. Commodity Futures Trading Commission.

Most of the buying came from the initiation of new bullish long positions (+40 million) rather than closing out old bearish short ones (-15 million).

Nearly all the buying was concentrated in crude (+55 million barrels), with large purchases of Brent (+24 million) and NYMEX and ICE WTI (+31 million). WTI purchases were the fastest since November 2020.

On the products side, there were minor purchases of U.S. gasoline (+4 million) and U.S. diesel (+2 million), but these were offset by low sales of European gas oil (-5 million).

Bullishness does not extend to fuels, however; either because fund managers think products such as distillates will be exempt from sanctions or that any sanctions impact will be offset by the deteriorating economic outlook.

Fund managers are notably less bullish about Europe than for the United States, which probably reflects Europe’s greater exposure to the war in Ukraine and faster deceleration of the region’s economies.