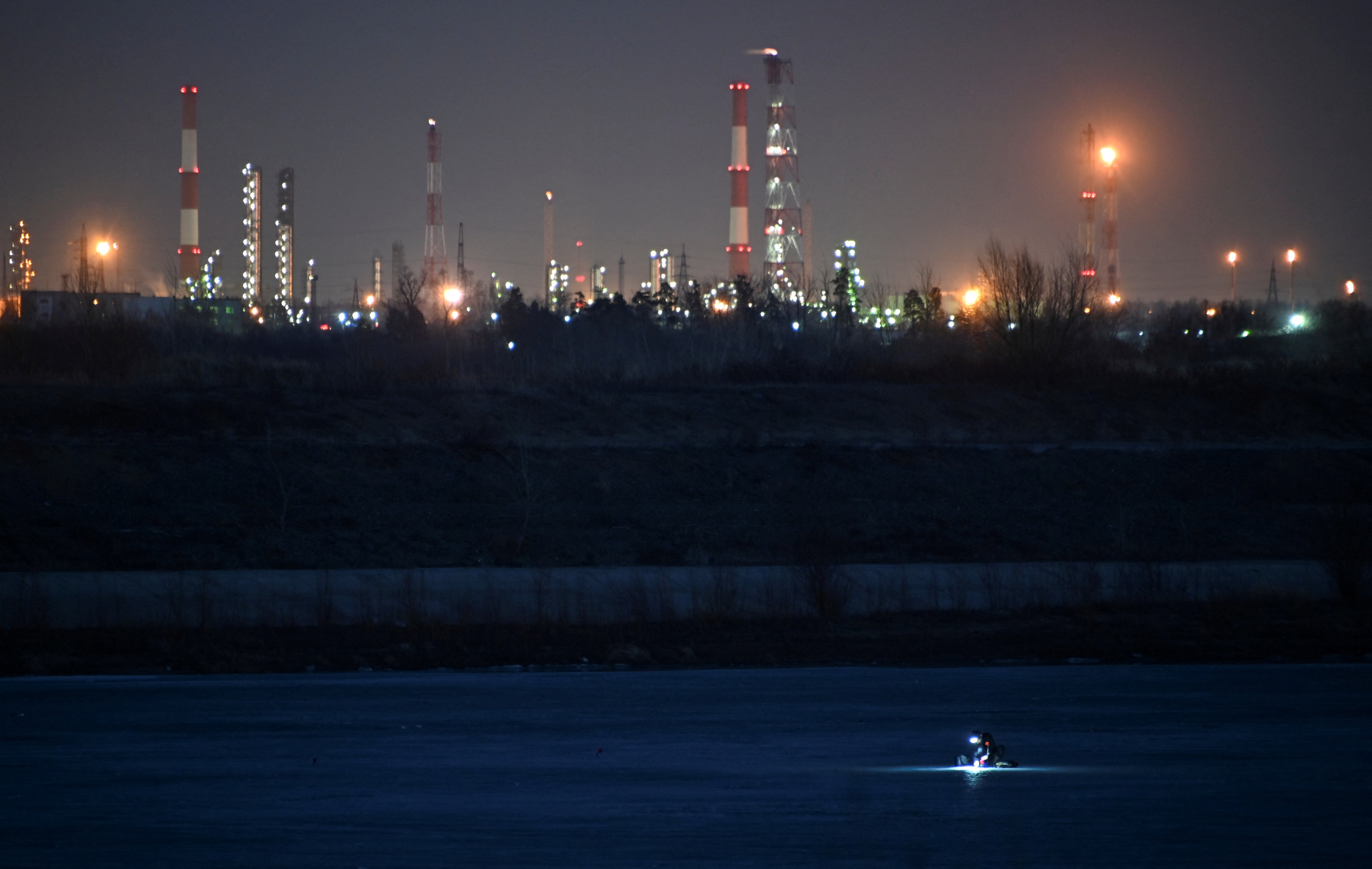 WASHINGTON, March 2 (Reuters) – The United States on Wednesday took aim at Russia’s oil refining sector with new export curbs and targeted Belarus with sweeping new export restrictions, as the Biden Administration amps up its crackdown on Moscow and Minsk over the invasion of Ukraine.

The new round of sanctions, announced by the White House, ban the export of specific refining technologies, making it harder for Russia to modernize its oil refineries.

The White House also applied a sweeping set of export restrictions levied against Russia last month to Belarus, arguing the controls would help prevent the diversion of items, including technology and software, in the defense, aerospace, and maritime sectors to Russia through Belarus.

“The United States will take actions to hold Belarus accountable for enabling Putin’s invasion of Ukraine, weaken the Russian defense sector and its military power for years to come, target Russia’s most important sources of wealth, and ban Russian airlines from U.S. airspace,” the White House said.

The European Union also approved new sanctions against Belarus for its supporting role in Russia’s invasion of Ukraine, effectively banning about 70% of all imports from that country, the EU said on Wednesday.

The United States has steadily increased sanctions on Moscow after Putin began the invasion of Ukraine on Feb. 24. Belarus has allowed Russian troops to use its territory as a staging ground for the assault.

The Commerce Department, which oversees U.S. export controls, also said it was adding to a trade blacklist entities with ties to the Russian and Belarusian military and defense sectors, making it much harder for them to receive U.S. technology imports.

Details of the measures and the targets of sanctions were not immediately available.

With the exception of some measures targeting Gazprom, the Biden administration has largely held back from sanctions against Russia’s energy sector, concerned that such measures could raise already high energy prices.

Oil marched relentlessly higher beyond $110 a barrel on Wednesday, responding to a flood of divestment from Russian oil assets by major companies and expectations that the market will remain short of supply for months to come.

Russia exports between 2 and 3 million barrels of refined products daily, making it one of the world’s largest exporters of fuels. The country has about 5.5 million barrels of crude refining capacity, according to the U.S. Energy Department, citing Oil & Gas Journal figures.

Russia’s invasion has yet to achieve its aim of overthrowing Ukraine’s government but has sent more than 870,000 people fleeing to neighboring countries and jolted the global economy as governments and companies line up to isolate Moscow.

Russia’s Gas Giant Shunned by European Traders — and Its Landlord