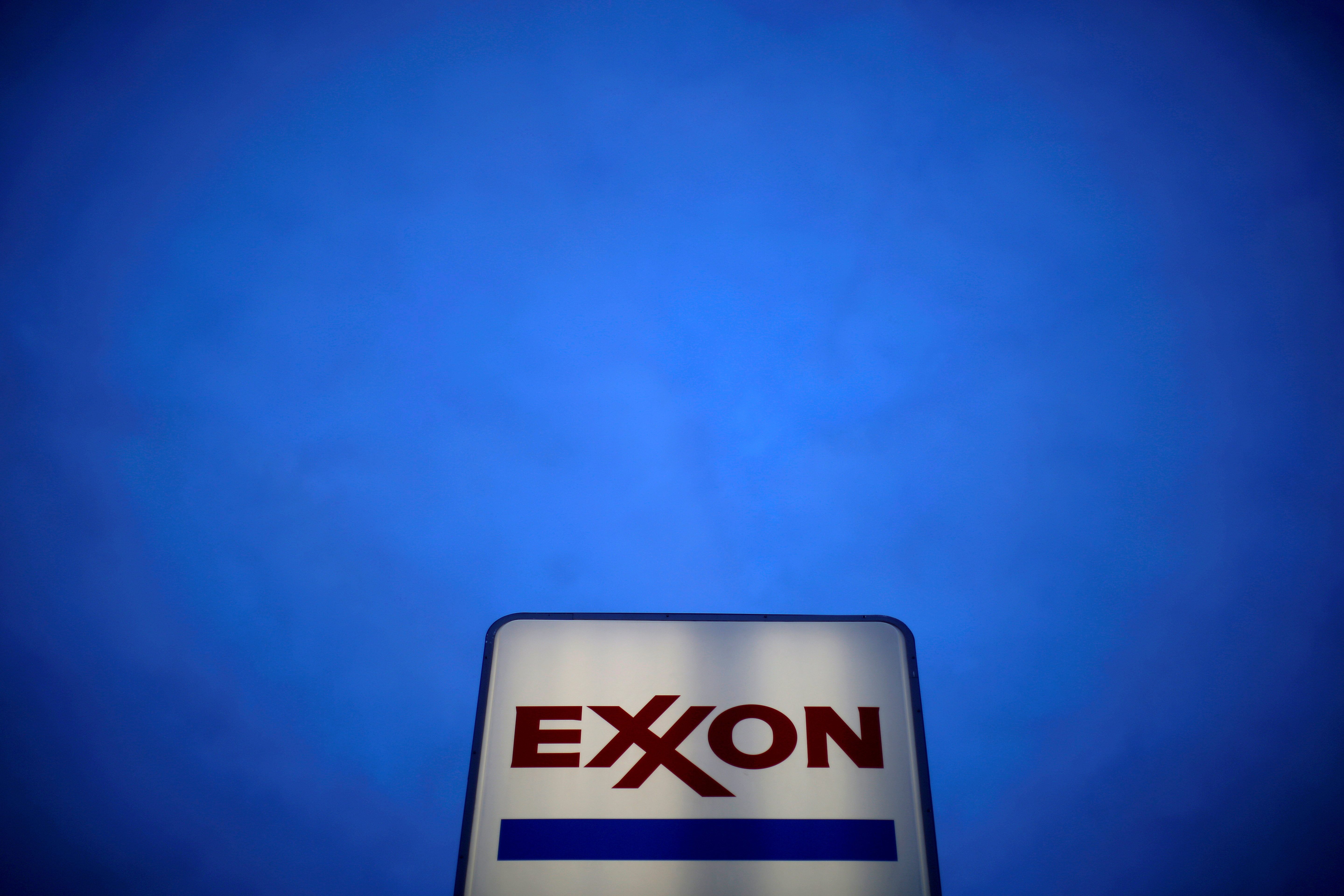 An Exxon sign is seen at a gas station in the Chicago suburb of Norridge, Illinois, U.S., October 27, 2016. REUTERS/Jim Young

HOUSTON, Nov 15 (Reuters) – Workers locked out of their jobs at an Exxon Mobil (XOM.N) oil refinery this week begin casting ballots in a vote that will decide the fate of the United Steelworkers union (USW) at their Texas plant.

Exxon locked out union members from the 2,700-acre Beaumont, Texas, refinery and oil packaging plant on May 1 after failed contract talks. The plant produces fuels and Mobil 1 motor oil, and has continued to run with managers and replacement workers.

The seven-month-long lockout will end if the 600 workers vote to oust the USW as their negotiating agent at the 369,024 barrel-per-day (bpd) refinery complex, or accept the company’s contract offer, Exxon has said. read more

Ousting the union would require a 50%-plus-one share of votes in a process that will continue into December. However, the U.S. National Labor Relations Board (NLRB) has said it may impound the votes pending a ruling on USW allegations that Exxon improperly supported the effort to remove the union.

Exxon proposed work rules it said would allow the plant to be competitive in low-margin environments while the union sought to keep provisions that give workers a say in job assignments.

Negotiators have agreed to some terms, including a six-year term and pay increases that would match those to be set by national USW contract talks that begin in January.

Workers were locked out because of a strike notice issued by USW local 13-243, Exxon has said, saying it “could not ensure safe continuous operations with the union being able to strike anytime with only 24 hours’ notice”.

The USW said Exxon was preparing to lock out workers before the strike notice. Portable housing for replacement workers was installed inside the Beaumont complex in the weeks prior to the lockout. L1N2MM027

Exxon spokesperson Julie King said the refinery “has and continues to run at maximum production and utilization consistent with market demand.”

“The site has achieved the highest diesel and gasoline production rates of the past decade” since the May 1 lockout, she added.

Sources have told Reuters in May and into October, the refinery was operating at about 60% of capacity.

The union has filed complaint with NLRB arguing Exxon was motivated to break the union, which has represented workers at the plant since World War II.

“This company claims to need more flexibility in our contract so they can make more money off the backs of their 600 represented employees because making $20 billion net profit per year just isn’t quite enough,” the USW said on Friday.

What and where is the emergency oil stash Biden may tap to counter inflation?