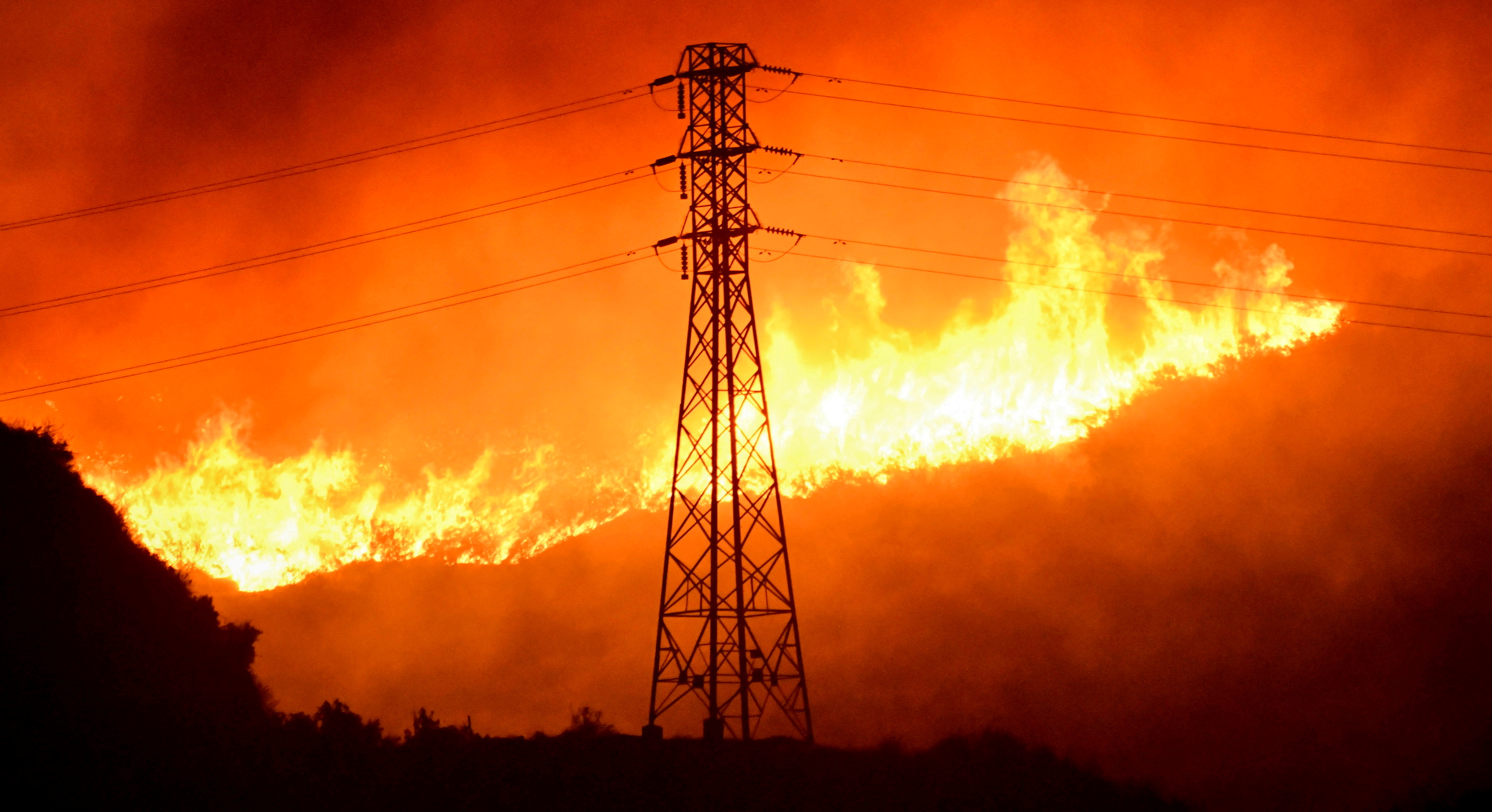 Nov 4 (Reuters) – After years of restricting the growth of fossil fuel infrastructure, California is looking to natural gas for power generation this coming winter after drought and wildfires leave the state with few other options to keep the lights on.

California has spent years moving away from fossil fuels to reduce planet-warming greenhouse gas emissions. But U.S. states like California and Texas have faced notable challenges to their electrical grid in recent months, and worldwide power crunches have forced other countries to ramp up output of coal and other fossil fuels to maintain power.

This year, the state has leaned more on gas fired-power plants as extreme drought has cut hydropower output by more than half, while frequent wildfires often shut electricity imports from other states.

This week, California regulators could take another step towards boosting reliance on gas when utility regulators consider two proposals to increase the amount of gas stored at Aliso Canyon, its biggest underground storage field. That site experienced a devastating months-long leak in 2015, and the state is also considering shuttering it outright.

The state’s Public Utilities Commission (PUC) will vote on Thursday whether to expand storage at the Los Angeles-area facility, owned by Southern California Gas Co (SoCalGas). Capacity at the site was capped at 34 billion cubic feet following the leak, and the proposals would allow that level to increase by either 21% or 100%.

Gas supplies have been tight in Southern California for years due to pipeline limitations and reduced availability of Aliso Canyon, resulting in curtailments to power generators and higher prices for consumers.

PUC Commissioner Martha Guzman Aceves said in a statement that a smaller capacity increase “will allow us to get through this winter while we continue our progress toward planning how to reduce or eliminate our use of Aliso Canyon by 2027 or 2035, or any time in between.”

“Instead of pursuing clean energy solutions that can eliminate the need for Aliso Canyon entirely, California is proposing to expand this dangerous facility – putting communities at greater risk of another catastrophic leak,” said Alexandra Nagy, California director of Food & Water Watch.

Hydropower’s contribution to electricity is set to fall to just 5% in 2021, from a five-year average of 12%, while non-hydro renewables, mainly wind and solar, are expected to rise to 37%, government data shows.

Gas-fired power plants, meanwhile, will provide about 45% of the power generated in the state this year, up from the five-year (2016-2020) average of 41%, according to the U.S. Energy Information Administration (EIA).

In California, average gas prices were recently at multiyear highs near $5 per million British thermal units (mmBtu) in the northern part of the state and over $6 in the south . read more

State agencies have responded through various steps, including spending $196 million to install four 30-MW gas turbines at two sites in Northern California, keeping a Redondo Beach gas-fired plant open through 2023, and asking the federal government to allow some gas-fired plants to operate without pollution restrictions for 60 days.

California wants to produce all of its electricity from clean sources by 2045.