Texas Braces for Cold, Sleet and a Test for the Power Grid 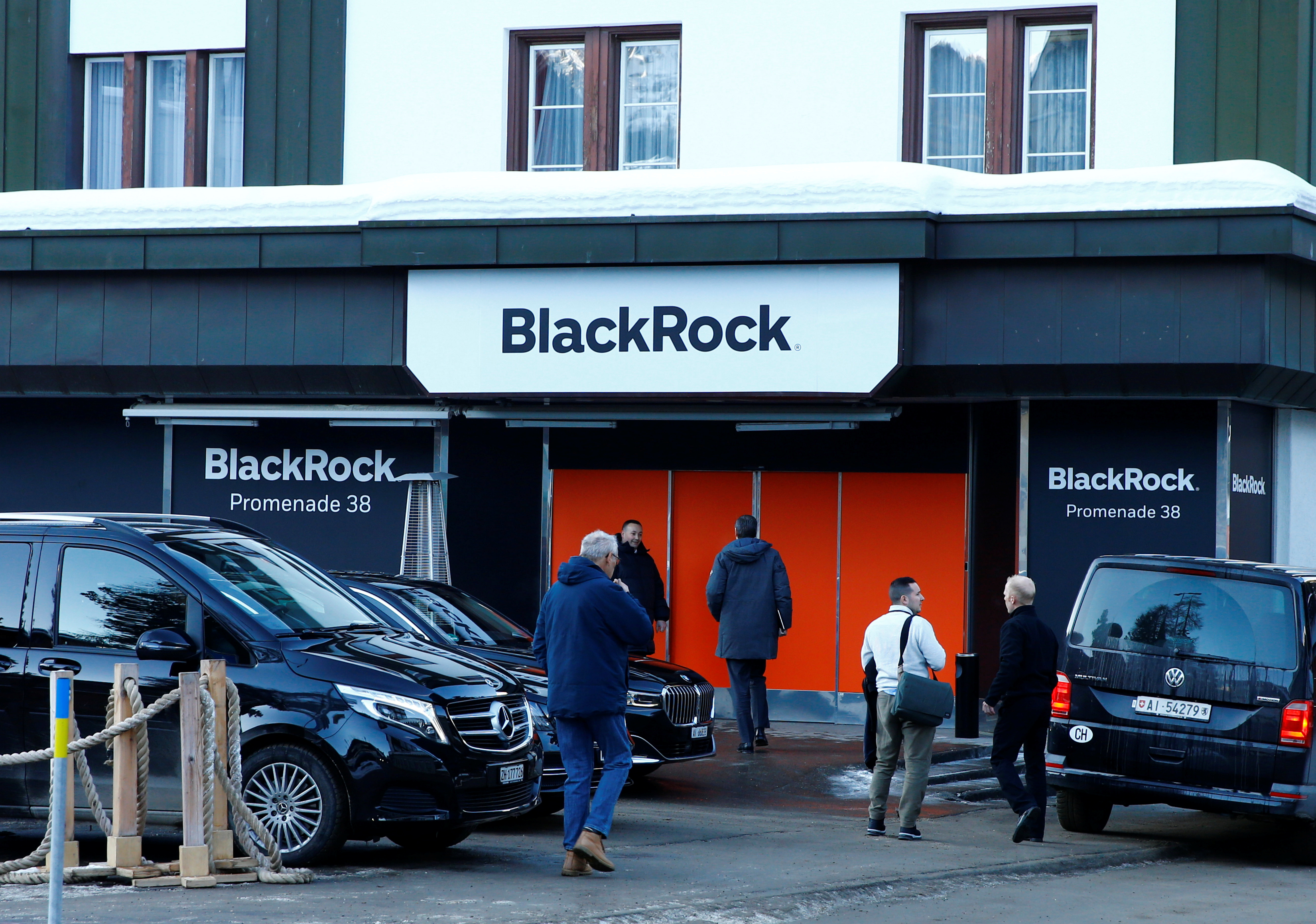 People are seen in front of a showroom that hosts BlackRock in Davos, Switzerland Januar 22, 2020. REUTERS/Arnd Wiegmann

GLASGOW/BOSTON, Nov 2 (Reuters) – BlackRock Inc (BLK.N) told Reuters it has raised a target-beating $673 million for an infrastructure fund with backing from the French, German and Japanese governments to invest in climate-focused projects such as renewable energy in emerging markets.

The world’s largest money manager hopes the fund, to be announced on Tuesday and dubbed the Climate Finance Partnership, will show how to mobilize private capital in developing countries to tackle climate change, a sticking point at United Nations climate talks under way in Glasgow.  Investors have been wary of investing in risky projects without more certainty they will get a return.

State-owned development banks from France, Germany and Japan and philanthropic institutions such as the Grantham Environmental Trust and the Quadrivium Foundation are providing 20% of the fund’s capital and have agreed to take losses before other investors.

While a number of multibillion-dollar renewable energy funds have been raised over the last year to help build out solar, wind and other projects, the vast bulk has been spent in richer countries offering investors lower risk.

Emerging economies, including countries across Africa, Asia and Latin America, will need around $1 trillion a year out to 2050 to help them transition to a low-carbon economy, BlackRock said. In 2020, just $150 billion was invested, excluding China.

BlackRock and the fund’s other backers are trying to muster more support for such emerging markets-focused initiatives at the COP26 United Nations Climate Change Conference in Glasgow. The new fund could help developed nations meet a target of mobilizing $100 billion a year to help poorer countries tackle climate change.

“This partnership is proof that governments, philanthropic organizations, and institutional investors can come together to mobilize capital at scale into emerging markets, which are most exposed to the impact of climate change,” BlackRock Chairman and Chief Executive Larry Fink said in a statement. Fink has previously called for linking public and private finance to address climate change.

The fund has a typical 10-year lock-up with a five-year investment period, with the average equity investment likely to be in the $25 million-$75 million range, David Giordano, global head of renewable power at BlackRock Alternative Investors, told Reuters.

“One of the key things that we talked about with our partners back in 2018, when we started down this path, was really coming up with something that was simple but did provide that sense of de-risking the emerging markets,” Giordano said.

Kenya, Morocco and Egypt were all attractive for investment, as were Peru and Vietnam, where the government was “really committed” to the energy transition, Giordano said.

“Now, that’s huge … I think we’re talking about decades, with regard to the opportunities that are ahead,” Conway said.

(This story corrected paragraph 6 to show figures relate to economies across Africa, Asia and Latin America and exclude China)