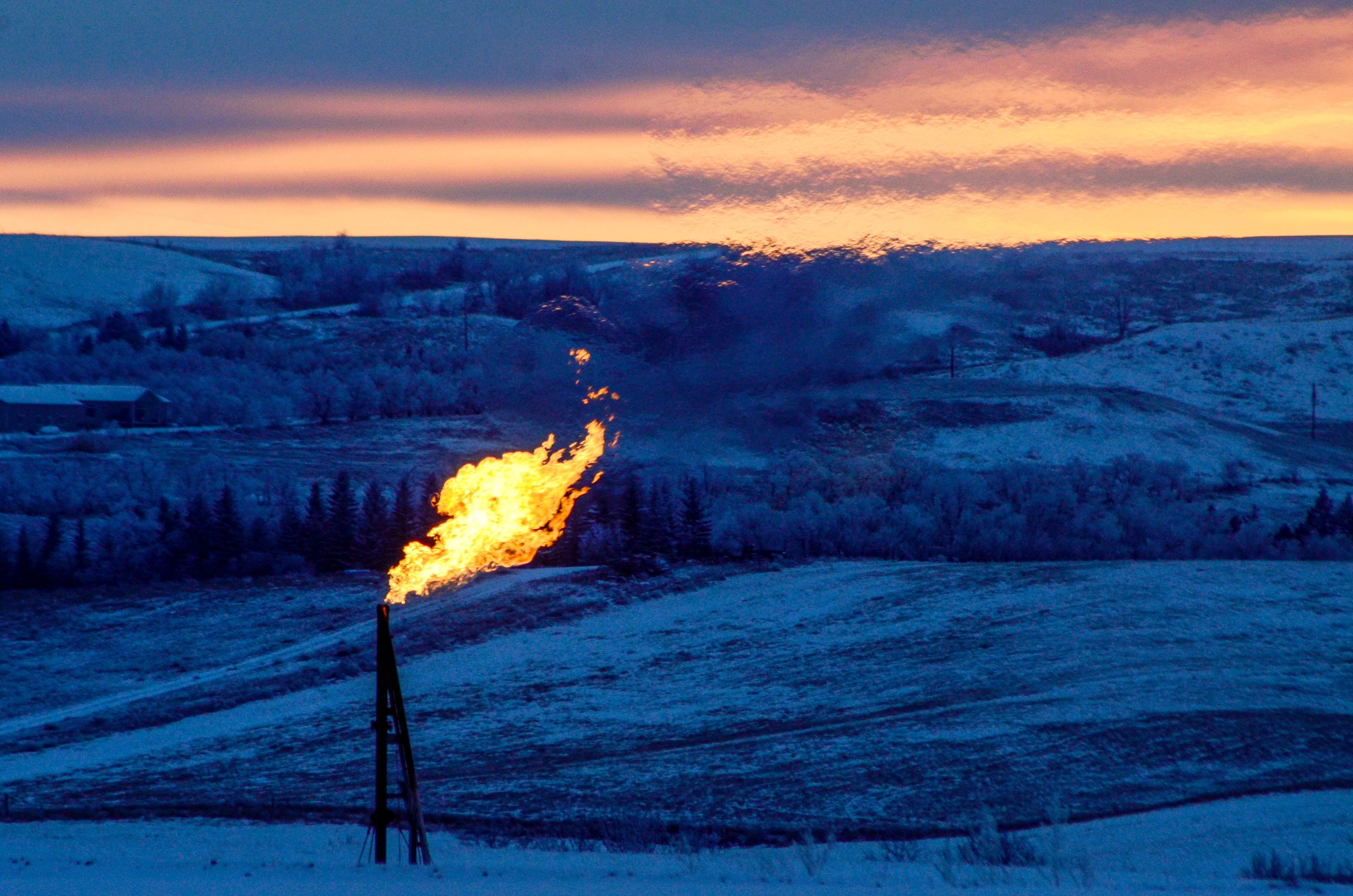 Oct 29 (Reuters) – Oil prices will hold near $80 as the year ends, as tight supplies and higher gas bills encourage a switch to crude for power generation, a Reuters poll showed on Friday.

The survey of 41 analysts and economists forecast benchmark Brent crude to average $70.89 a barrel in 2021, the highest forecast for the year since April 2019.

It falls short of the $100 a barrel level mooted by some producers and forecasters and compares with an average price of $69.52 so far this year. read more

Prices are forecast to average $80.92 a barrel in the fourth quarter this year and $78.74 in the subsequent quarter.

“The main factors affecting oil prices will continue to be related to the energy crunch in Europe and the switching from natural gas to oil derivatives,” Matthew Sherwood, Global Economist at the Economist Intelligence Unit, said.

However, that could ease from about the middle of 2022 as the United States responds by pumping more oil, Sherwood added.

Both crude benchmarks are trading near multi-year highs, boosted by an ongoing supply squeeze across the globe as demand has largely returned to pre-pandemic levels. This has also contributed to soaring coal and natural gas prices. read more

Despite the supply constraints, analysts were divided on whether OPEC+, the Organization of the Petroleum Exporting Countries and allies, including Russia, will amend a plan for a 400,000 bpd per month increase in production.

John Paisie, president of Stratas Advisors said OPEC+ is comfortable with oil prices around $80, adding, the group will monitor the market and add supply when warranted, “as they do not want oil prices to spike, nor lose market share.”

Additionally, the emergence of more COVID variants, the Iran nuclear deal and central banks’ response to rising inflation driven by spiking energy prices will be crucial factors in the coming months, analysts said.