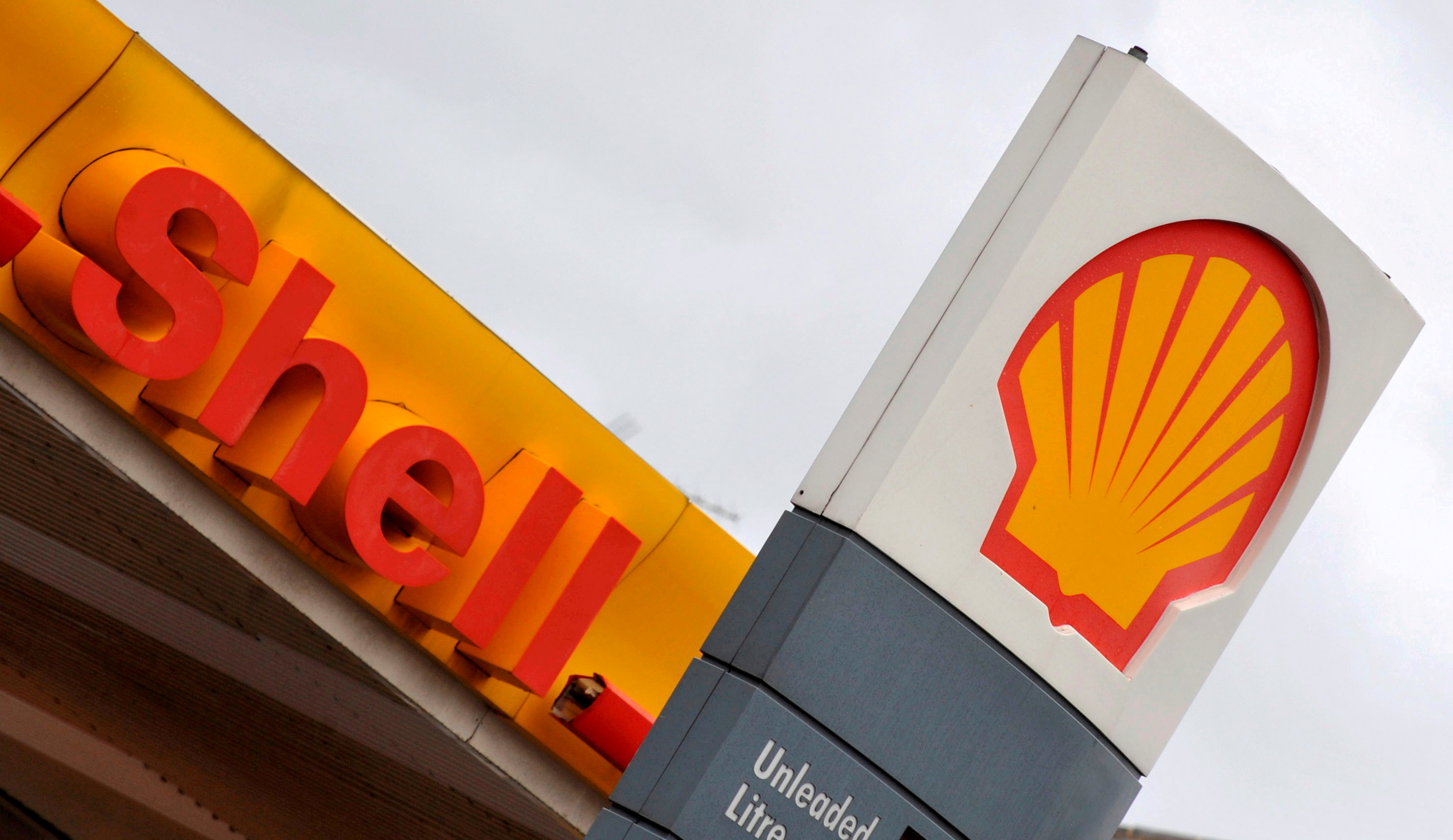 However, in an update ahead of quarterly results this month, the oil major also flagged a boost to cashflows from soaring natural gas and electricity prices.

Gas and power prices have been surging as tight gas supplies have collided with strong demand in economies recovering from the COVID-19 pandemic. , read more

Shell is the world’s top seller of liquefied natural gas (LNG), accounting for about 20% of global demand, though its sales have declined in recent months because of production problems.

The company said third-quarter cashflow at its LNG division “is expected to be significantly impacted by large variation margin inflows on the back of the prevailing gas and electricity price environment”.

Shell will be holding more cash from buyers as deposits in the face of the large fluctuations in gas prices. The cash will eventually flow back out as prices cool.

Liquefaction in the quarter is expected to be between 7 and 7.5 million tonnes, the lowest since 2016, “reflecting feedgas constraints and additional maintenance”, Shell said.

LNG earnings will, however, receive a boost from stronger trading results, it added.

Shell’s upstream oil and gas production fell in the quarter to between 2.025 and 2.1 million barrels of oil equivalent per day (boed) owing to a prolonged outage of about 90,000 boed at some of its offshore fields in the Gulf of Mexico after Hurricane Ida.

Shell, the world’s largest fuel retailer, said sales volumes were expected to be between 4.3 and 5.3 million barrels per day, the highest since the first quarter of 2020 but still well below pre-pandemic levels.

Refinery utilization rates will be impacted by outages due to Hurricane Ida.

In the second quarter, Shell boosted its dividend by 38% for a second consecutive quarter and launched a $2 billion share buyback programme following the sharp rise in oil and gas prices. read more