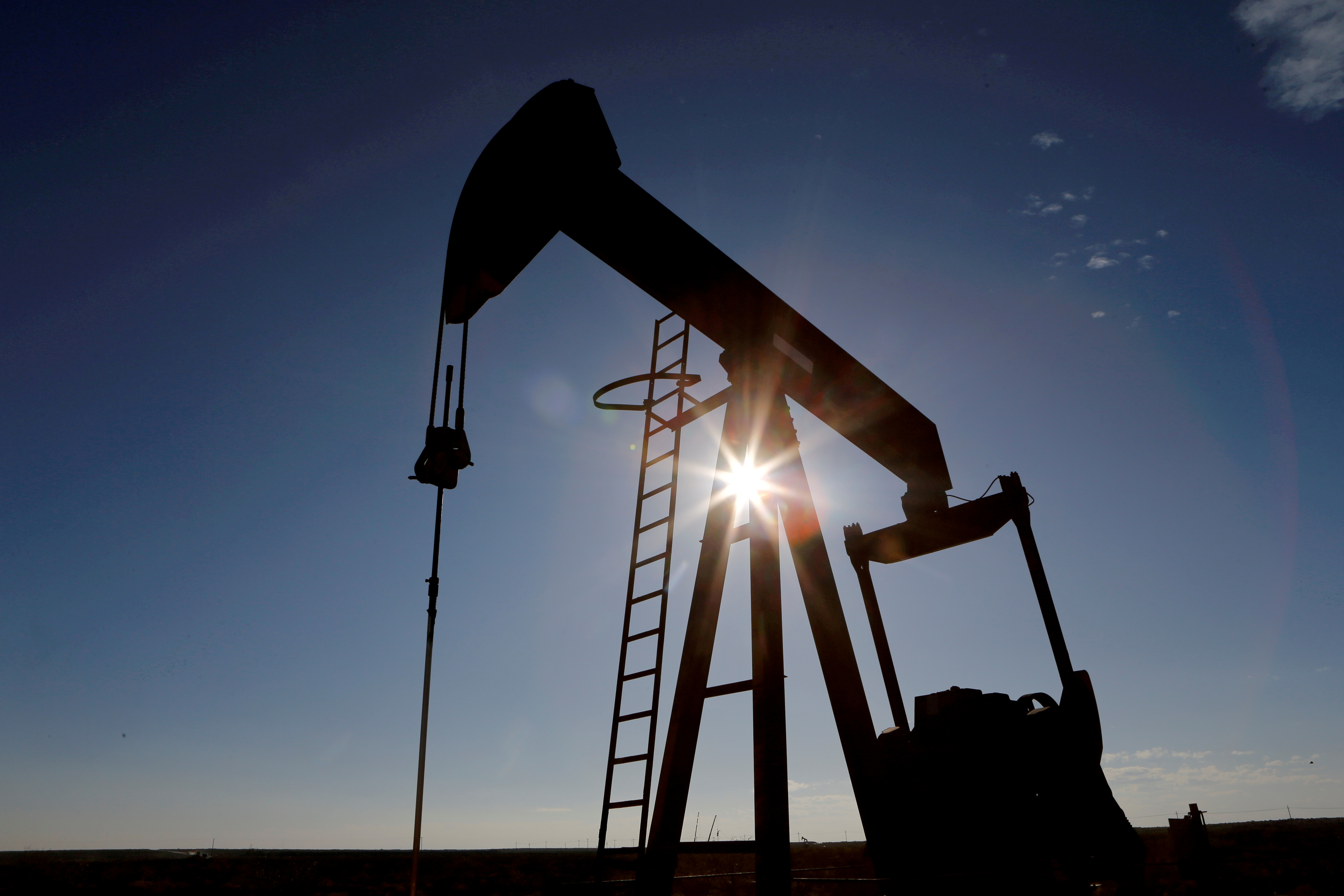 The sun is seen behind a crude oil pump jack in the Permian Basin in Loving County, Texas, U.S., November 22, 2019. REUTERS/Angus Mordant

Oct 25 (Reuters) – U.S. shale oil producer Pioneer Natural Resources (PXD.N) on Monday reported it lost $501 million on oil and gas hedging in the third quarter, according to a securities filing, as energy prices have climbed to multiyear highs.

U.S. crude futures are trading over $83 a barrel and natural gas contracts close to $6 per million British Thermal Units after snapping back from declines last year. The upswing in prices in the second half has left producers that hedged at lower prices bracing for losses this quarter.

Pioneer’s hedging losses totaled $2.02 billion for the nine months ended Sept. 30, the filing showed. Some oil companies hedge, or lock in prices for their future production, as insurance against unforeseen declines.

A majority of the losses were the results of payments to settle oil derivative contracts, which totaled $427 million for the quarter and $1.3 billion this year.

West Texas Intermediate futures averaged over $71 a barrel for the third quarter, up roughly 80% from the same quarter last year.