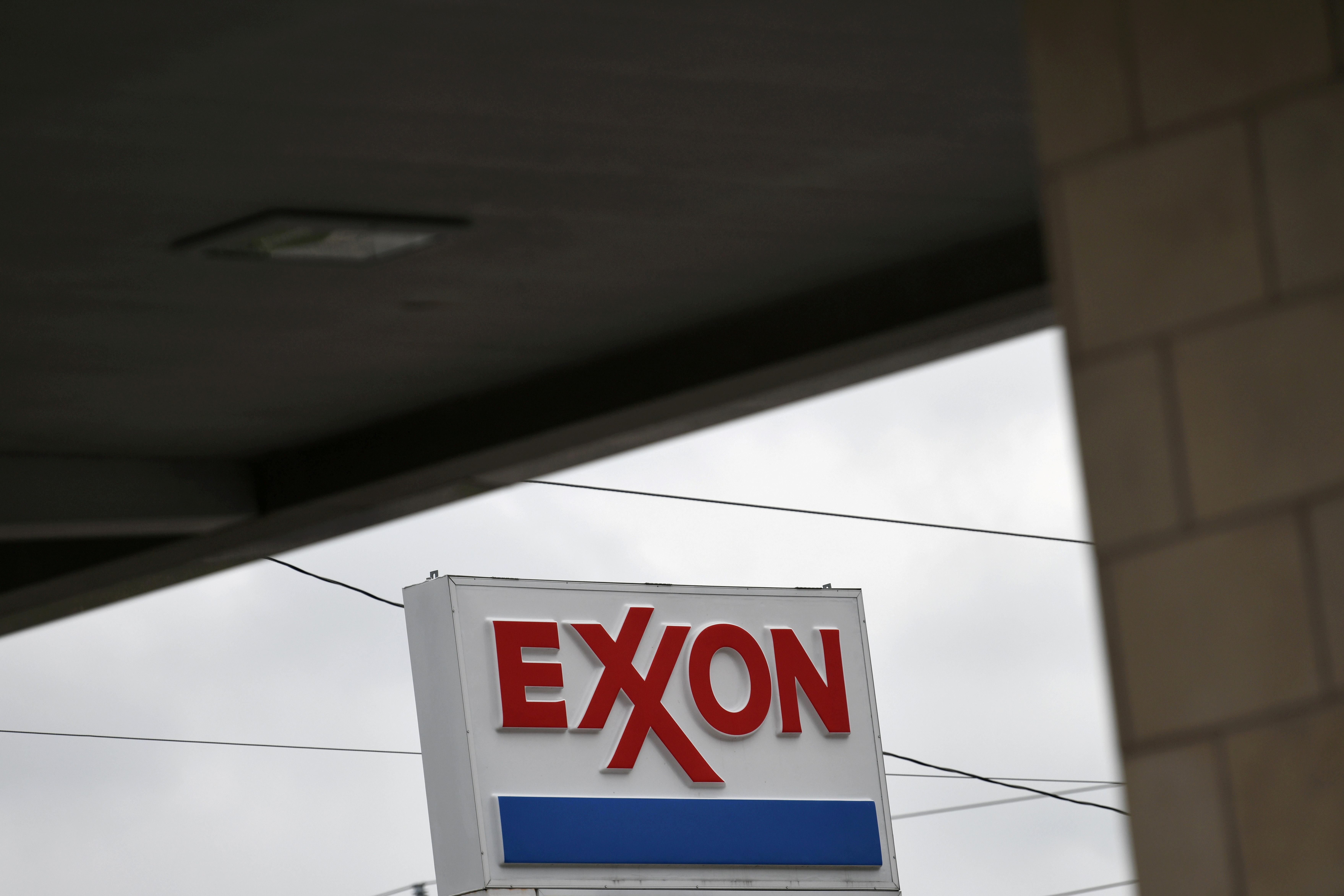 HOUSTON, Oct 25 (Reuters) – Locked-out workers at Exxon Mobil Corp’s (XOM.N) Beaumont, Texas, refinery will vote between Nov. 12 and Dec. 22 in a mail-in ballot on whether to remove the United Steelworkers union (USW) from representing them, according to the company and union.

The U.S. National Labor Relations Board (NLRB) will send out the ballots on Nov. 12 to workers represented by USWLocal 13-243 at the refinery and adjoining lubricants blending and packaging plant, according to Exxon and the union. The ballots must be returned by Dec. 22.

At least 30% of the workers locked out of their jobs at the 369,000 barrel-per-day refinery and lubricants plant signed a petition calling for a decertification vote that was submitted to the NLRB in early October.

About 650 workers were locked on May 1 after a deadline passed without a new labor contract, but resignations and retirements from the union have reduced that number to about 585, according to union officials. Of those workers, about 500 are dues-paying members of the USW.

The remainder are still represented by the union under the Texas right-to-work law.

All who are represented by the USW will be eligible to cast ballots in the decertification vote.

The decertification vote follows the rejection of an Exxon contract proposal on Oct. 19, in which 400 union members cast ballots. read more

Exxon has said either adoption of the contract or decertification of the union will end the lockout, which began after the union refused to agree to a contract that would eliminate job seniority.

The rejected proposal would have given Exxon control over staffing of a new crude distillation unit that would add 250,000 barrels per day capacity in 2024, making Beaumont the largest U.S. oil-processing plant by volume.

The NLRB has yet to rule on USW complaints alleging Exxon supported the decertification campaign, in violation of federal law. The NLRB could impound the votes and not reveal the outcome until it rules on the union complaints.

If the NLRB does not impound the ballots, they could be counted by the end of the year.