Oil Gains on Signs of Sliding U.S. Inventories Ahead of Fed 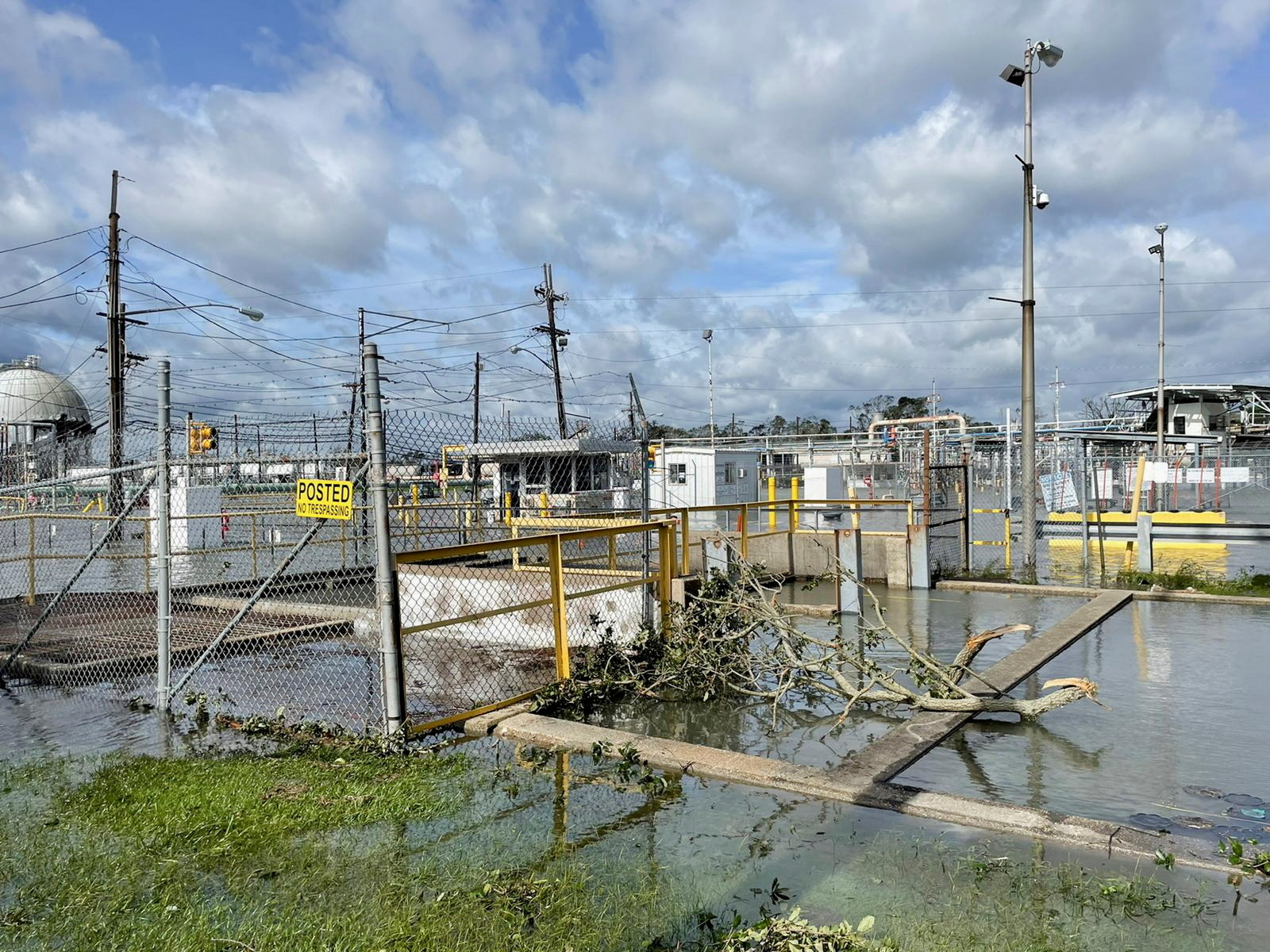 HOUSTON, Sept 5 (Reuters) – Damage to oil production facilities in the U.S. Gulf of Mexico kept output largely halted on Sunday, a week after Hurricane Ida made landfall, according to offshore regulator the Bureau of Safety and Environmental Enforcement (BSEE).

Energy companies have been coping with damaged platforms and onshore power outages and logistical issues, slowing efforts to restart production. Some 88% of crude oil output and 83% of natural gas production remained suspended.

About 1.6 million barrels of crude oil remained offline, with only about 100,000 barrels added since Saturday. Another 1.8 billion cubic feet per day of natural gas output also was shut-in, the regulator said.

A total of 104 oil and gas platforms and five rigs remain evacuated on Sunday, down from the 288 originally evacuated.

Shell was evaluating on Sunday the damage to its West Delta-143 offshore platform, which transfers about 200,000 barrels of oil and gas per day from three offshore oil fields.

The lower Mississippi River and New Orleans ports were reopened to traffic and cargo operations, the Coast Guard said on Saturday, allowing the resumption of grain, metal and energy shipments.

Four oil refineries in Louisiana have initiated restart processes after Hurricane Ida knocked out most of the state’s oil processing. Five others have yet to resume operations, the U.S. Department of Energy said on Sunday.

Three oil refineries in the Baton Rouge area and one near New Orleans have begun to restart units, the DOE said, without naming the facilities. The four account for 1.3 million barrels per day of U.S. refinery capacity.

Utilities have restored electric power to seven of the impacted refineries since Friday, the DOE said.

Placid Port’s Allen refinery, across the River from Baton Rouge, and Delek’s (DK.N) refinery, at Krotz Springs, have started to resume activity during the weekend, according to industry sources. The companies did not reply to requests for comments.

Marathon Petroleum Corp (MPC.N) on Friday said its 578,000 barrel-per-day (bpd) Garyville, Louisiana, refinery, the state’s largest, was in the initial stages of restarting.

Full restoration of normal refinery output will take two to three weeks for refineries in the region, an analyst estimated.

The five refineries still shut in Louisiana account for about 1 million barrels per day, or approximately 6% of total U.S. operable refining capacity, the DOE said.

The restart timelines in New Orleans may take longer due to flooding and ongoing power supply issues, the DOE said.

Utility provider Entergy Corp (ETR.N) on Saturday said some of the New Orleans refinery locations may be without power until Sept. 29.

Elsewhere in the Gulf of Mexico, a private dive team on Sunday was attempting to locate the source of a suspected oil spill spotted in the Bay Marchand area, the U.S. Coast Guard said. read more