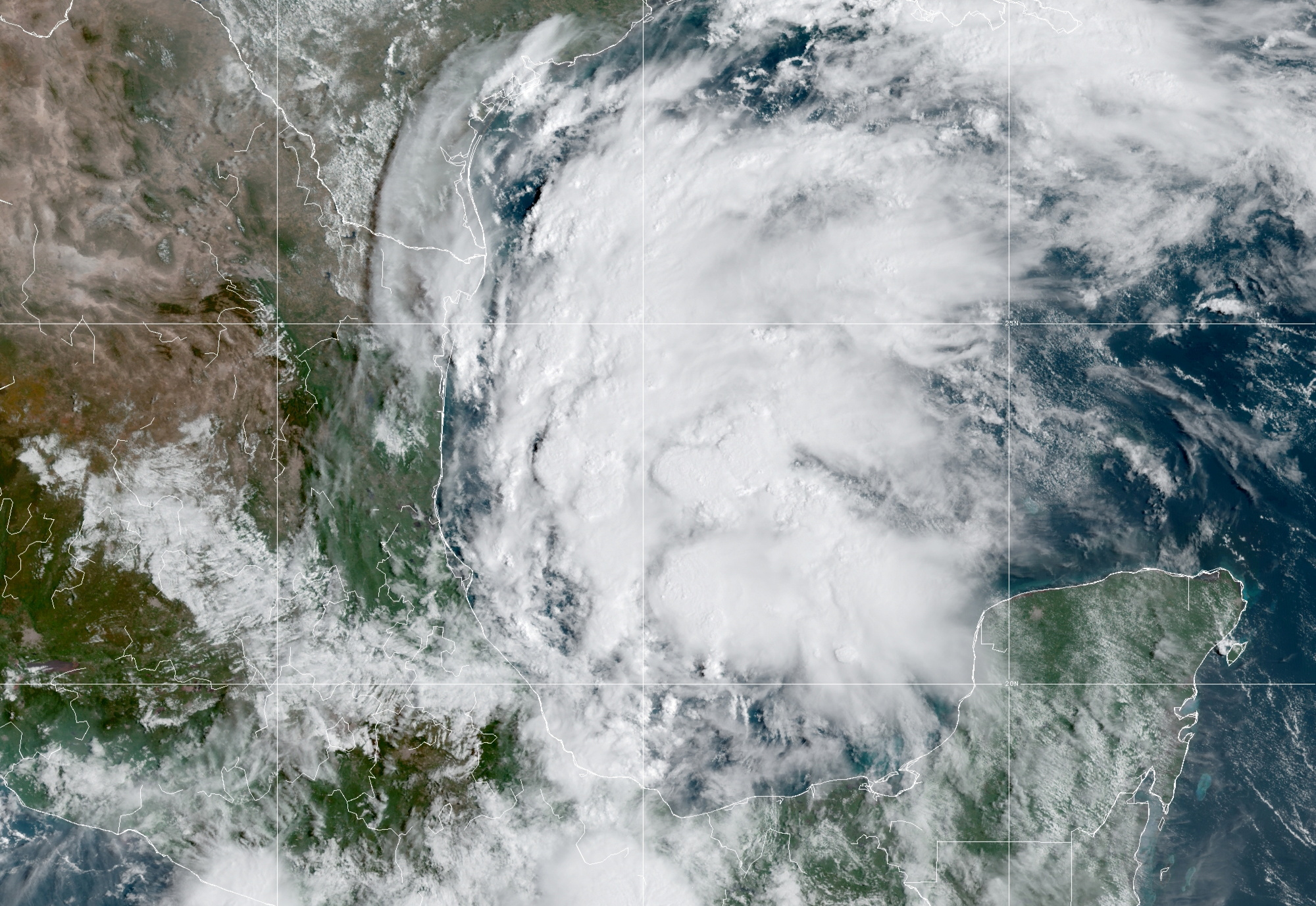 Sept 14 (Reuters) – Texas energy company CenterPoint Energy Inc (CNP.N) said on Tuesday that about 400,000 homes and businesses in its Houston-area service territory were without power as Tropical Storm Nicholas drenches the city.

That represents about 17% of CenterPoint’s power customers in the Houston area.

Nicholas was currently located about 30 miles (50 kilometers) south-southwest of Houston and could cause life-threatening flash floods across the Deep South during the next couple of days, according to the U.S. National Hurricane Center. read more

Other utilities in Texas reported much fewer outages, counting around 60,000 customers without power so far.

Separately, the South Texas nuclear plant, located near the Texas coast about 90 miles south of Houston, continued to operate at full power Tuesday morning, according to the U.S. Nuclear Regulatory Commission.

STP Nuclear Operating Co, which operates the South Texas nuclear plant, said late Monday that based on the weather forecasts at that time the company planned “to operate through this tropical storm without a power reduction or shut down.”

Three of the plants, Cheniere Energy Inc’s (LNG.A) Corpus Christi in Texas and Sabine Pass in Louisiana and Freeport LNG’s Freeport in Texas, all planned to take in more gas on Tuesday than on Monday, and all had vessels docked at the facilities.

Cameron LNG’s Cameron plant in Louisiana was expected to take in the same amount of gas on Tuesday as Monday and there was no vessel at the facility, according to the Refinitiv data.