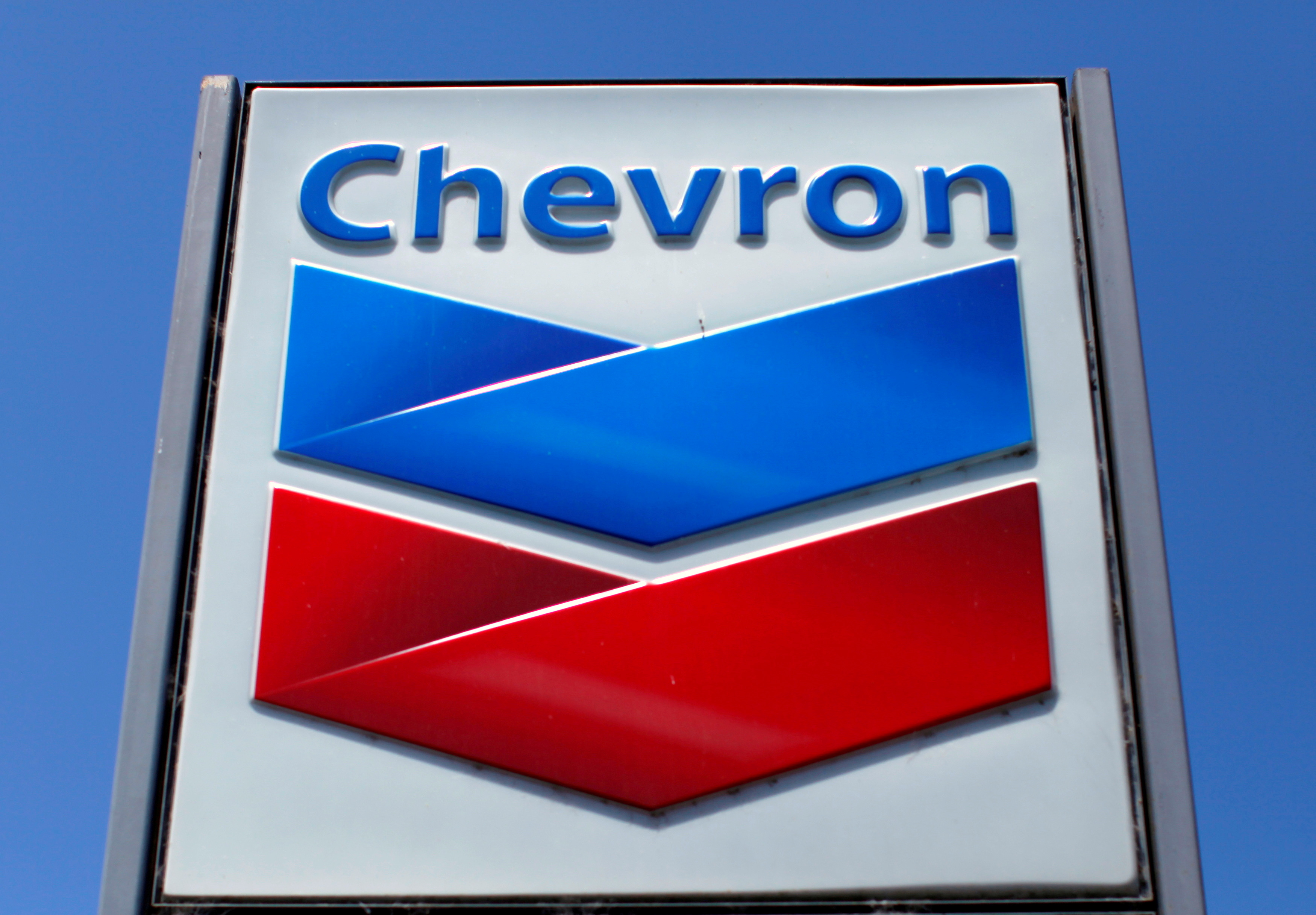 Sept 14 (Reuters) – Chevron Corp (CVX.N) said on Tuesday it has tripled its low-carbon investment to $10 billion through 2028, as global oil companies rush to shift away from the fossil fuel due to the mounting pressure from investors and environmentalists.

“With the anticipated strong cash generation of our base business, we expect to grow our dividend, buy back shares and invest in lower carbon businesses,” Chief Executive Michael Wirth said in a statement.

It plans to grow hydrogen production to 150,000 tonnes a year to supply industrial, power and heavy duty transport customers and raise carbon capture and offsets to 25 million tonnes a year by developing regional hubs along with others.

The company had this year announced the creation of a new unit to manage the second largest U.S. oil producer’s low-carbon investments, with an initial focus on alternative energy sources like hydrogen and technologies, including carbon capture.

The new unit was set up as the Biden administration has been pushing its climate change agenda that seeks to cut greenhouse gas emissions and work towards reducing the sector’s carbon footprint.

Chevron on Tuesday reaffirmed its expectation to generate $25 billion in cash flow, above its dividend and capital spending, over the next five years.

It also restated its 2028 upstream production greenhouse gas intensity targets, which equate to an expected 35% reduction from 2016 levels.

The announcement comes ahead of Chevron energy transition conference scheduled to be held later in the day.

Storm Nicholas knocks out power to over 400,000 customers in Texas