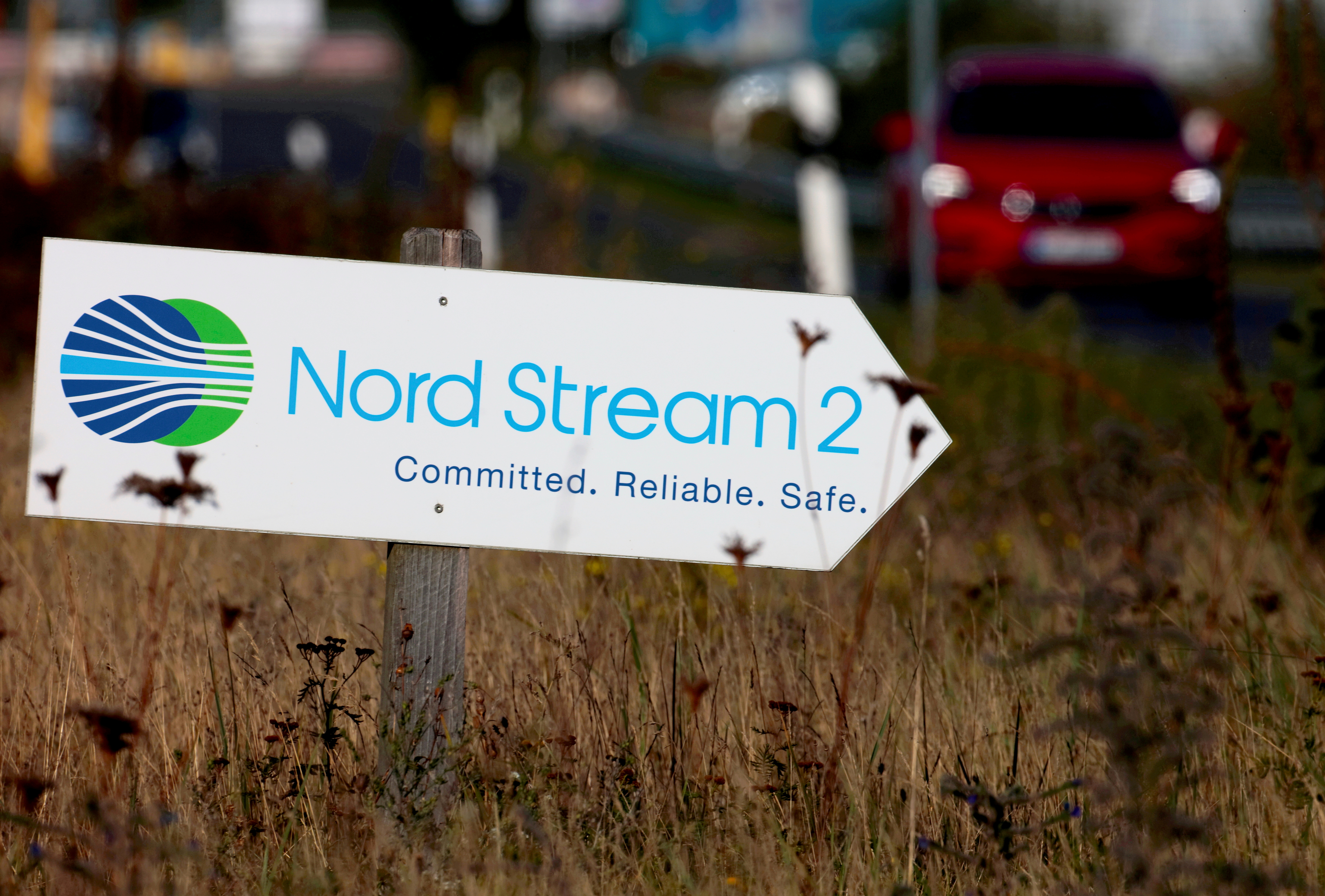 The Nord Stream 2, which would double Russia’s gas exporting capabilities via the Baltic Sea to Europe but has drawn criticism from the United States and Ukraine among others, is all but completed. It is expected to be certified, while Russia plans to start gas flows via the pipeline later this year.

Certification is expected to take up to four months but will only start once all paperwork is complete, which entails checks by the German economics ministry and Russian gas giant Gazprom (GAZP.MM).

Foreign Ministry spokesperson Maria Zakharova said Russia hoped for a prompt decision from the German side.

“The timings for the commercial supplies depend on the position of Germany’s regulator. We hope that millions of European consumers will be able to receive the Russian gas in the nearest future via the shortest, the most economical and ecological route,” she told a weekly briefing.

Earlier on Thursday, Kremlin spokesman Dmitry Peskov said that Russia hoped “nothing and no one” will prevent Nord Stream 2 from starting up.

The $11 billion pipeline has drawn opposition from the United States, Ukraine and others averse to Europe increasing its reliance on Russian energy imports.

A Look Inside the World’s Largest Direct Carbon Capture Plant