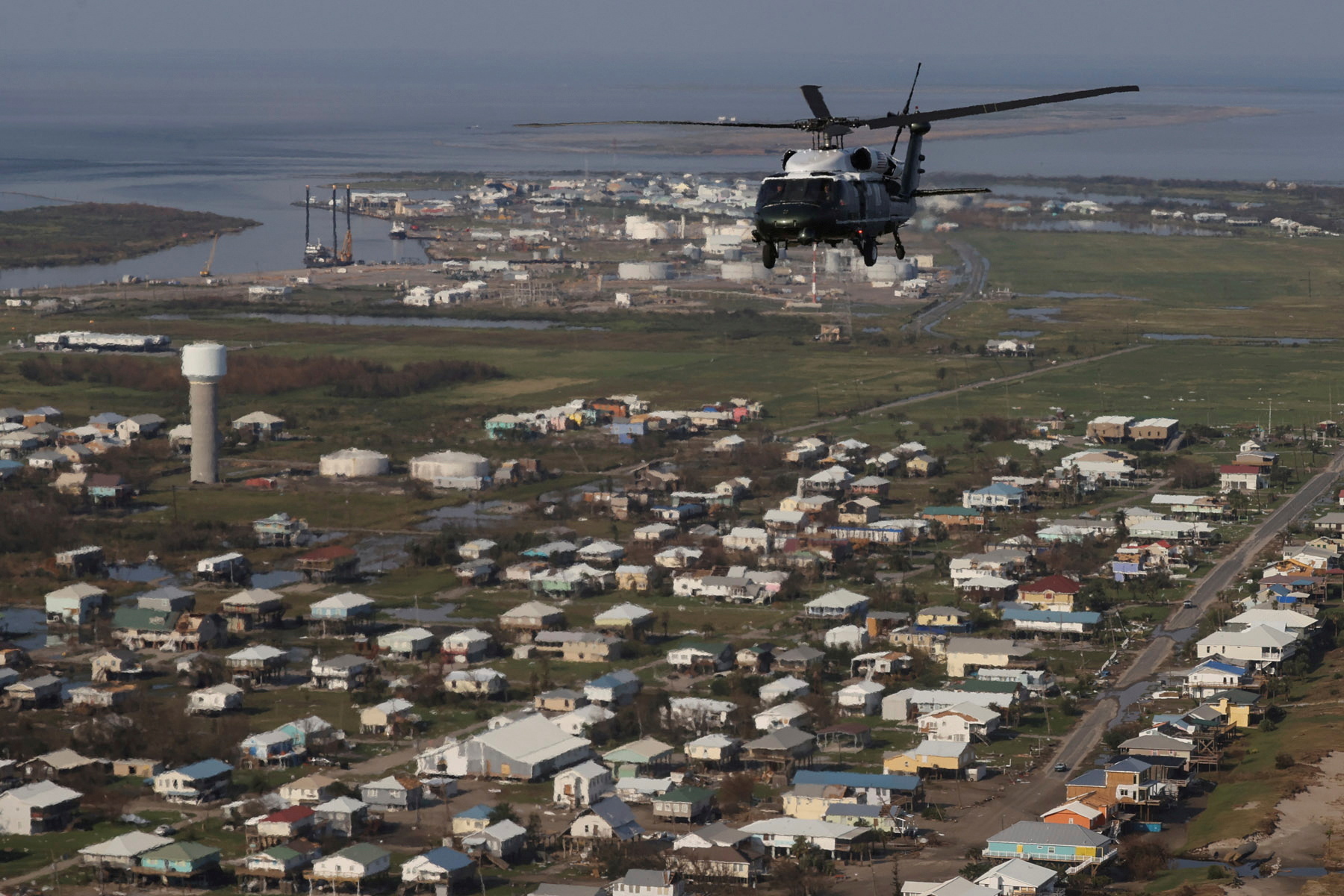 The investment bank, in a note dated Sept. 9, described the hit to U.S. output as “historically large” and expects almost 40 million barrels of crude production to be lost, with challenges restarting the Mars stream likely until mid-October.

U.S. refiners are coming back faster than oil production, a reverse of past storm recoveries with just three of the nine refineries completely idled, accounting for about 7% of Gulf Coast refining, compared to shut-ins of two-thirds of oil output on Friday. read more

The impact on refining has been broadly in line with prior hurricanes, the bank said, with about 1.5 million barrels per day still offline and the recovery likely to “follow the usual exponential pattern of the disruptions halving every 10 days.”

Goldman expects a peak demand impact only about 450,000 barrels per day from the hurricane, largely due to disruptions to downstream petrochemical plants in the Gulf of Mexico which account for a large share of petrochemical capacity.

“On net, we believe the storm will have left the U.S. short of around 30 million barrels of total oil, almost entirely in products due to the impact on refinery runs versus demand,” it added.

“While there is pessimism on the oil demand recovery due to the storm, reducing COVID infections, particularly in the U.S., could offset the fall in the coming weeks, with both higher U.S. margins and a tightening WTI-Brent differential.”