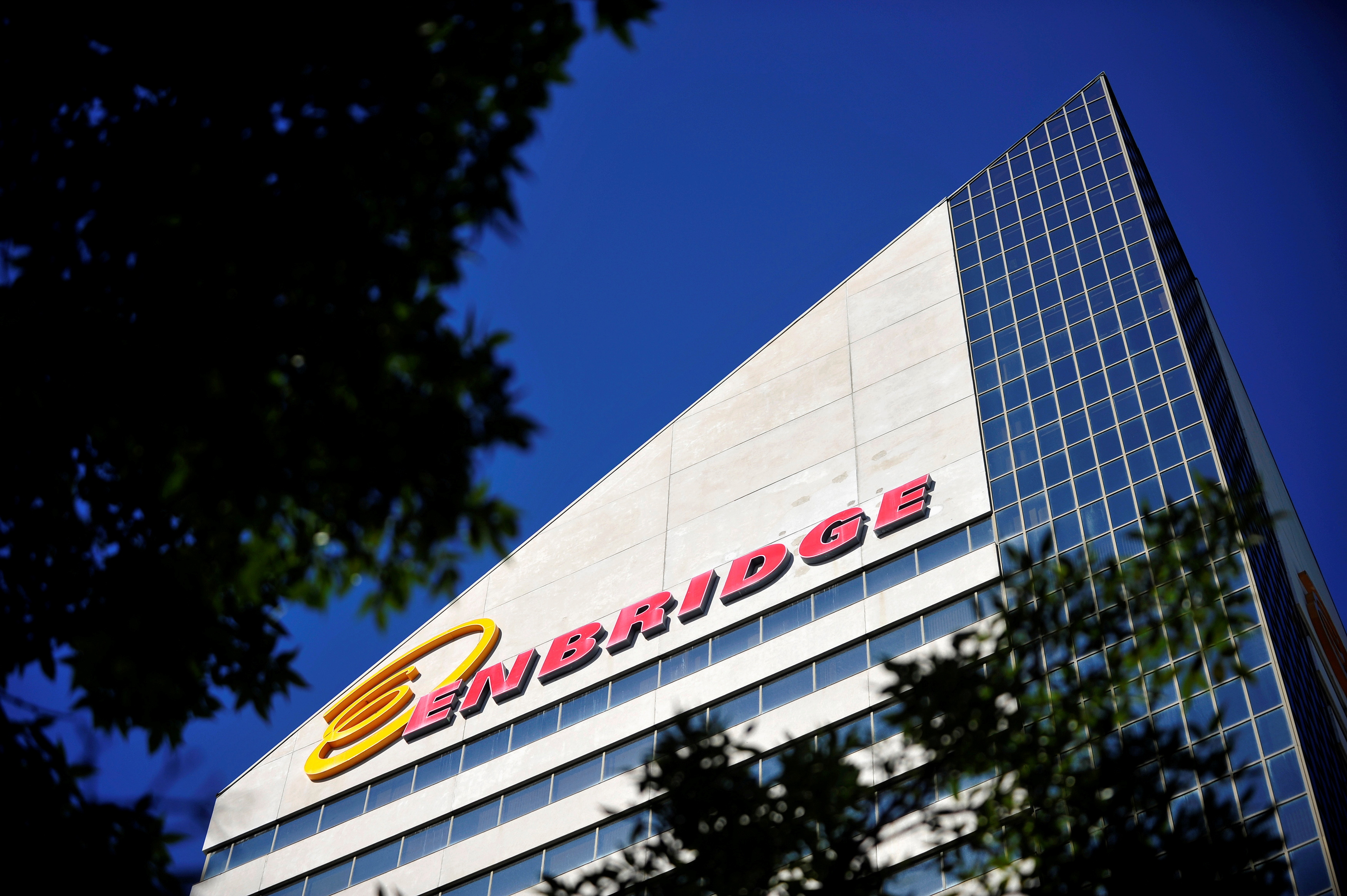 CALGARY, Alberta, Sept. 29 (Reuters) – Enbridge Inc (ENB.TO) said on Wednesday its Line 3 pipeline would be operational from Oct. 1, marking the completion of a long-delayed replacement project that would increase the capacity of crude deliveries from Canada to U.S. refineries.

Line 3, built in the 1960s, carries oil from Edmonton, Alberta, to Superior, Wisconsin, and was transporting less than it was designed for because of age and corrosion. The replacement project will allow Enbridge to roughly double its capacity to 760,000 barrels per day on the 1,765 kilometre-long pipeline.

The new 542 km Minnesota segment of Line 3, which follows other segments already placed into service in Canada, North Dakota and Wisconsin, restores the full pipeline capacity to meet the energy needs of refineries in the Midwest.

Earlier this month, the company told shippers it would offer 620,000 barrels per day of crude capacity in October, and expects Line 3 will reach full capacity during the fourth quarter.

Line 3 is the first major Canadian oil pipeline expansion to be completed in more than five years. The last was Enbridge’s Alberta Clipper project, finished in 2015, and before that TC Energy’s (TRP.TO) Keystone project in 2010.

The replacement project was first proposed in 2014 but ran into regulatory delays, legal challenges and opposition from environmental groups and Native American tribes, particularly in Minnesota, which is the last section of the pipeline to be placed into service.

“After more than eight years of many people working together, extensive community engagement, and thorough environmental, regulatory and legal review, we are pleased that Line 3 is complete and will soon deliver the low cost and reliable energy that people depend on every day,” Chief Executive Al Monaco said in a statement.